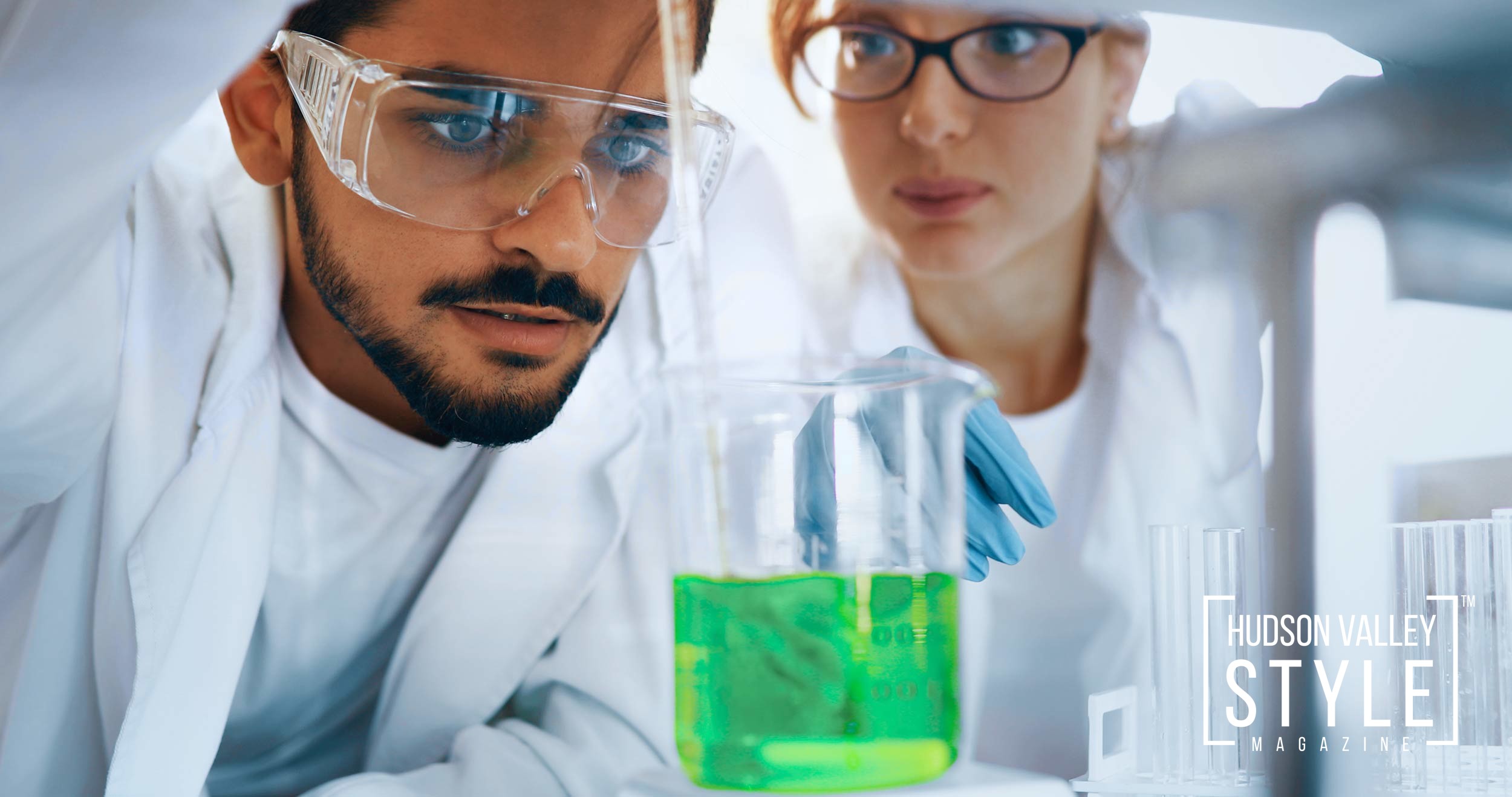 Chemicals we use daily could easily be endocrine disruptors.
by Katya A Williams, Editor, Hudson Valley Style Magazine

We are surrounded by chemicals. Individuals, businesses and industries use chemicals daily, not realizing how toxic some of them are. Pesticides, fertilizers, paints, fuels, cleaning solutions, solvents- all contain chemicals that enter the environment and contaminate water, air, and soil. Some of the most dangerous hazards are heavy metals (lead, mercury, arsenic, tin, zinc, copper, chromium, cadmium), that are used in many products by manufactures and can be severely toxic for people’s health, especially children, write Boorse and Wright in their 2017 Environmental Science textbook.

The reason why heavy metals are extremely dangerous because they dissolve in water and can easily enter the body, resulting in serious effects that may cause illness, disability, and even death. Some of the chemicals are called endocrine disruptors, because they have a way to disrupt the function of the reproductive organs and eventually affect the endocrine system in humans, mammals, reptiles, fish, birds, and other living organisms.

One day, I was having lunch with a couple of friends at a lovely restaurant in Vancouver, Washington. We had the most breathtaking view: surrounded by the Columbia River, facing famous I-5 bridge that connects Vancouver, WA, and Portland, OR, with boats, barges, and jet skis occasionally passing by. My friend was watching the seagulls circling around the water, and she suddenly said, “We don’t see that many bald eagles any more. I wonder, why?”It was interesting she brought it up, because I just had learned that the absence of bald eagles and ospreys was sadly due to “reproductive failure” caused by endocrine disruptors (Wright & Boorse, 2017).

One of the disruptors that cause the failure is DDT pesticide. It travels to the water and ends up accumulating in plankton. Later, it is consumed by smaller fish, where the toxic level of the chemical grows. The small fish gets eaten by a bigger fish, and that results in bigger concentration of DDT chemical. It is important to know that the level of toxicity grows as it is passed on from the lowest trophic level to the highest, in other words, from the bottom of the food chain to the top with bioaccumulation and biomagnification processes. Therefore, when a large bird, a bald eagle or an osprey, eat a larger fish, it ingests a very high dose of a toxic chemical, which may result in reproductive issues among birds, and cause dramatic changes in ecosystem overall.

Another endocrine disruptor to watch out for is Bisphenol A (BPA), which can be found in tin cans, plastic materials, and even register receipts. This chemical is extremely dangerous for people’s health because human bodies do not get rid of it easily, considering its molecule sticks to a hormone receptor on cells. Exposure to BPA may affect the reproductive system and development of the brain. BPA chemical was also linked to miscarriages, heart disease, asthma, cancer, obesity, diabetes, and more. It is recommended not to microwave food in plastic containers and to use glass baby bottles instead of plastic ones. Keep in mind that some canned foods and drinks may contain BPA or other toxic chemicals.
From The Hudson River to The Columbia River, the problem of amplification of the endocrine disruptors in species and its effects on all living organisms is devastating. A recent study in Europe also showed some eye-opening results. Environment International reports, the majority of seafood samples taken from 11 European countries tested positive for endocrine disrupting compounds (EDC) – Bisphenol A, methylparaben, and triclosan. According to the study, with cooking (steaming) the seafood, the levels of toxicity rapidly increased. The results also suggest that Spain was the country to be exposed to endocrine disruptors the most.

So what can we do to prevent the exposure to at least some toxic chemicals?

The best way to avoid coming into contact with pesticides is to prevent the infestation of pests. Penn State University suggests the following: caulking cracks and holes, removing water leaks, maintaining the cleanliness of the surfaces, using sticky traps, choosing less toxic products and alternatives to pesticides, such as oils and salts. Make sure to read labels, especially on canned foods, or avoid canned products altogether. And do not microwave in plastic containers!