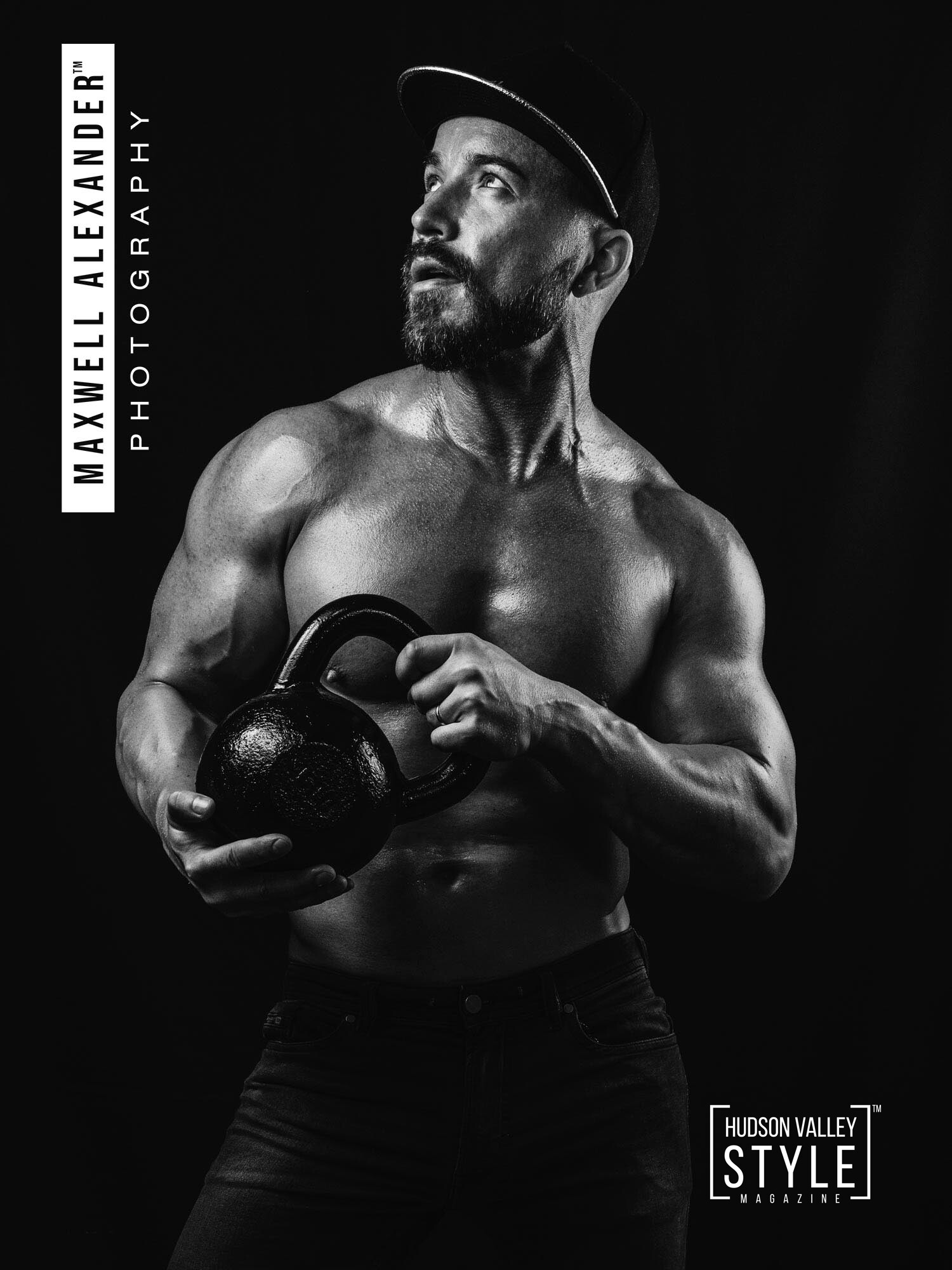 In the decades since the fitness craze began in the 1980s, the entire World has become increasingly conscious of our health and physique. The quest for the perfect body consumes billions of dollars every year. Fitness is a big business nowadays with equipment manufacturers shoveling billions of dollars every year, and the Bodybuilding supplements industry has reached all-time highs.

Bodybuilding is a sport that has been around for quite some time. Eugen Sandow, the man known as the “father of bodybuilding”, was credited with inventing the sport by inviting people to watch his muscular display performances in the late 19th century.

“Grecian” physique displayed by Sandow was considered the ultimate physical form, as well as displays of strength and agility. The celebrity status and his fame led him to create several successful businesses around his name and became the first person to market Bodybuilding products under that name. His first exercise equipment, marketed to the masses, was credited to him as his popularity increased.

A contest called “The Great Competition” was also started by Sandow in London. Various competitions followed, including Mr. Olympia, which remains the most popular contest in bodybuilding today.

During World War II, men in Europe and the United States were inspired to become stronger, bigger, and more aggressive in their behavior. Bodybuilding equipment evolved into effective means of working muscles in ways never thought of before, as training techniques improved, nutrition was more closely monitored, and equipment evolved into effective means of exercising muscles like never before.

Many Bodybuilding organizations were also started around this time, such as the Amateur Athletic Union and the International Federation of Bodybuilding. “Pumping Iron,” starring Arnold Schwarzenegger, took bodybuilding to a whole new level in 1970.

In recent years, Bodybuilding has grown in popularity, becoming almost an obsession for many people. Taking an interest in building their bodies, women are now competing actively in the sport.

The idea of building your body to that “Grecian Ideal” proposed by Eugen Sandow can be very exciting if you’ve always wanted to learn more about it. The book will introduce you to some of the basics. You’ll need some information before you can actually hit the gym and lift the weights, of course. But first, let’s see how the new generation of Millennial Bodybuilders is a bit different from any others that came before.