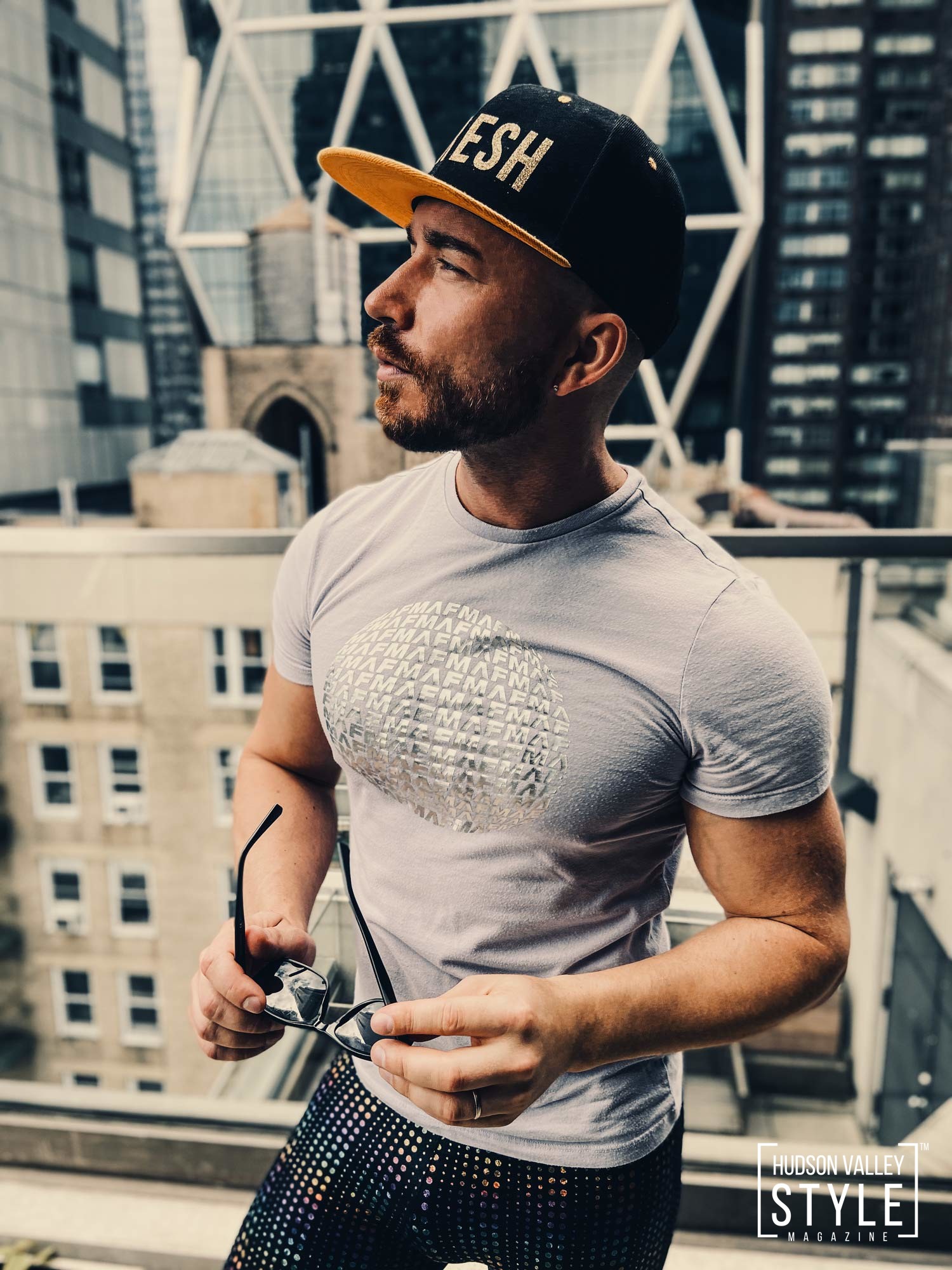 In ancient times, testing of one’s manhood was done by weight lifting. They would lift heavy stones such as Bluestones of old Dailly, Dinnie Stones, and Inver stone to show the power moreover it was a matter of prestige to the tribal kingdom in ancient times.

Considering the available facts, weightlifting competitions first began in Europe in the late 1880 and the champion of the competition was crowned in 1891. In those periods, there were no other subdivisions and the crown went to the man able to lift the maximum weight.

In those periods, the Olympics introduced some strange weightlifting programs such as one and two-handed lift with no weight division, however, rules where changed in 1932, and five subdivision has been established and form three discipline for the competition viz. snatch, press, and clean and jerk. In the snatch, the weightlifter lifts the weight above the head in one fast-uninterrupted movement however, in the second movement the weight is brought to the shoulders and after that, the weight is jerked upwards above the head.

Although, in the second movement the weights are lifted in two stages makes it easier and the lifted weights. Later in 1972, the press division was abolished and only the snatch and clean jerk where accepted as a sport and added to the Olympic discipline. As a revolution in 2000, it was introduced for women in this power event in Sydney.

Above all, weight lifting has been established to be very effective in increasing endurance. Weightlifting gained popularity in the 6th century in this period athletes lifted heavy stones, Later, this period came to be known as the “age of strength.” during this age, Milo of Crotona, a military hero a progressive weightlifting exercise.

In Greece, weight lifting was a very popular sport during the reign in the Olympic Games as well as the Chou dynasty (1122-249 BC), soldiers were required to undergo an endurance and strength test in order to gain enrollment into the army.

Now the weightlifting competition is one of the major events in the Olympics and national sport all around the world, so if you are thinking about professional weightlifting or bodybuilding in general, you should work with the best bodybuilding coach. Check out my bodybuilding coaching programs, specifically my Designer Body™ program that has both in-person and online coaching options that are perfect for the busy millennials.

More than 10 years in the making (read the story here), my Designer Body™ Online Bodybuilding Program is finally here! Based on the bodybuilding science, state of the art mobile workout platform and all-natural nutrition strategy, this is a true breakthrough in the bodybuilding training of the new generation of world-class athletes.

Designer Body™ is a 24/7 technology-powered all-inclusive (exercise, nutrition, wellness, meditation, face-to-face coaching) online fitness training program that is specifically designed for each client based on their fitness level, bodybuilding goals, and medical conditions. It allows my clients to make bodybuilding an essential part of their life while achieving their Designer Body™ goals much faster, compared to any other programs.