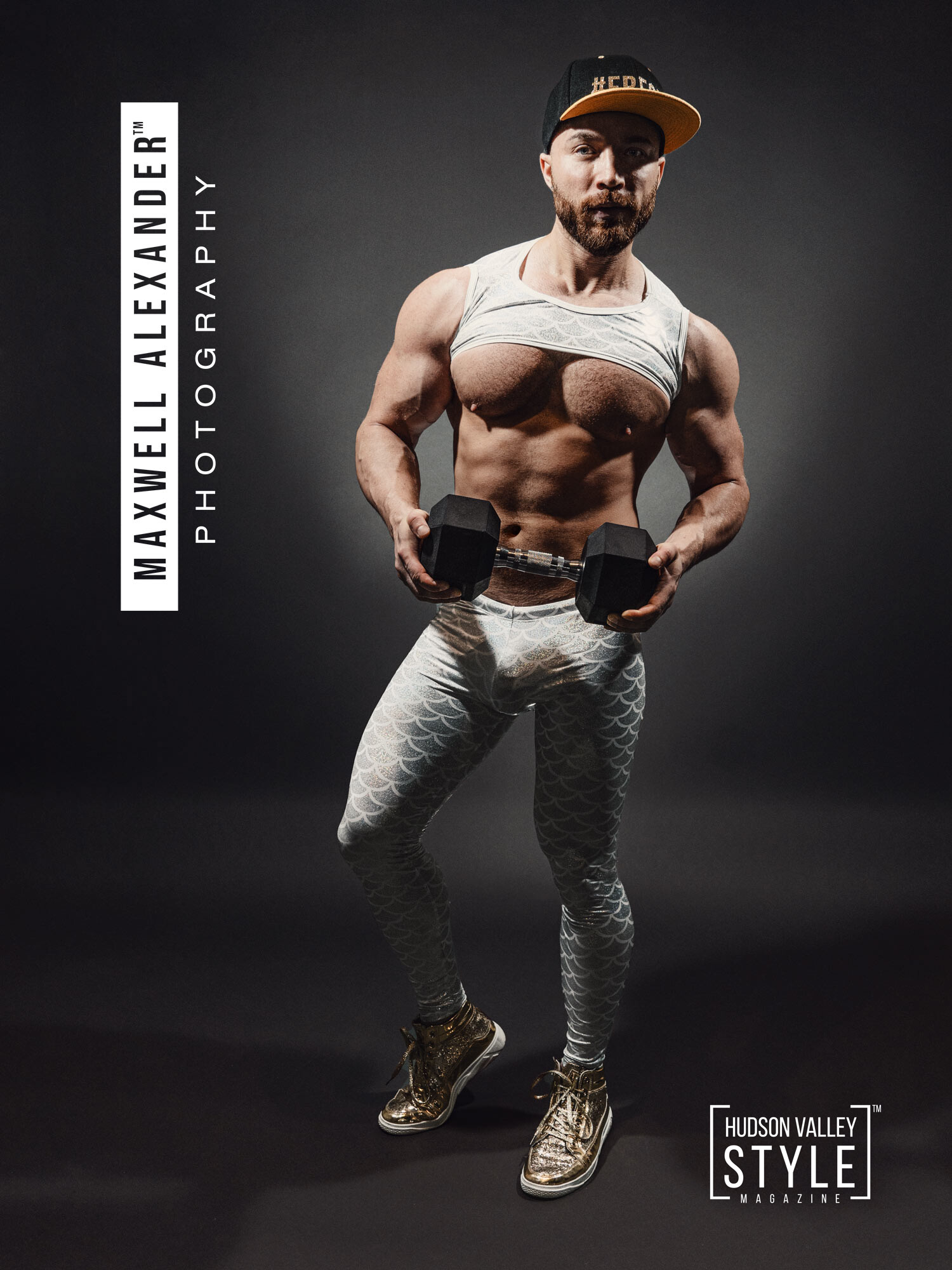 Bodybuilding as a professional sport has its roots in the history of Weight Lifting, so in order to understand the foundation of what eventually branched out as Bodybuilding, we need to look into the correlation that happened in the past. Weight lifting’s history shows it was a major part of the ancient culture of prehistoric tribes, during that time, weight lifting was the method used to test the manhood of men. Weight lifting championships were held in ancient times in order to show power and prestige for the tribal kingdom, but according to history, it is not known when exactly the first weight lifting championships occurred.

It is possible that human strength testing has been going on for a long time, perhaps even older than civilization. Ancient Egyptian texts, Chinese texts, and Greek carvings all show lifting heavy objects.

Weightlifting is a sport in which participants use steel and barbells to lift heavy weights. To execute this task, one needs a mixture of flexibility, power, concentration, willpower, skills, discipline, athleticism, fitness, technique, and a certain amount of physical strength and mental endurance. Historically, weight lifting is known as weight training, which is a functional training method that utilizes all the major muscle groups in the body.

In spite of the fact that weightlifting contributes significantly to the success of many athletes, it can cause a lot of health problems if not done correctly. In lifting the weight, technique matters most, and if weight lifters do not use the proper technique, they will get injured before they can receive the benefits of weight lifting.

A weight lifting competition was first held in Europe in 1891, and the first champion was crowned during the late 1880s. During those times, there was no sub-division, and the person lifting the most weight won the crown. Athletics and weightlifting competitions were combined in 1896 but were separated in 1900. The earliest mention of weightlifting was in 1904, but the game was not part of the Olympics. In 1920, weightlifting gained recognition as a game and created its own categories.

Weight lifting programs were introduced during those periods, such as one-handed lift and two-handed lift with no weight divisions, but in 1932 the rules were changed to establish five sub-divisions creating three disciplines: natch, press, clean, and jerk.

Lifters of weights perform snatch by bringing the weight to their shoulders and then shaking the weight out above the head with one fast-uninterrupted movement. As a result, in the second movement, the weights are lifted in two stages, which makes it easier to lift. Later in 1972, press division was abolished, and only snatch and clean jerk were accepted as the sports to the Olympics.

In Sydney, women also had their feet on the ground as part of this revolutionary event in 2000. The history of weight lifting shows the journey of the powerful sport to become an Olympic sport at the highest level.