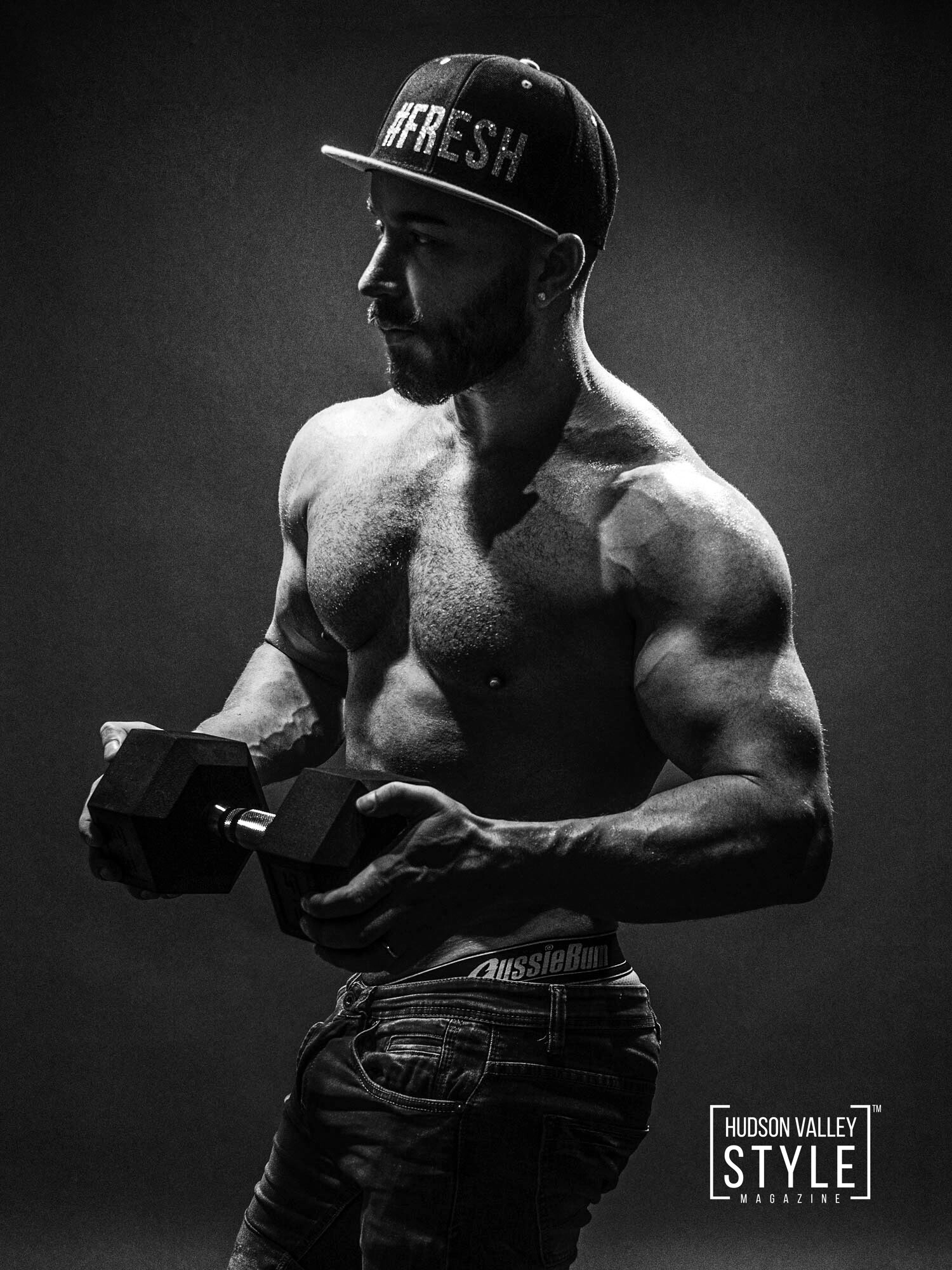 The National Physique Committee (NPC) is a national organization devoted to developing a bodybuilding program that builds great bodies. The organization is one of the best-known bodybuilding organizations and sponsors several competitions every year.

There are several other national championships sanctioned by the NPC. Generally, when the NPC sponsors an event, it is well-regarded. The NPC bodybuilding competitions are known for giving legitimacy to bodybuilders as serious athletes.

Their contests are held throughout the country and in Canada, and they have long been considered THE contests to enter and win. Various hardcore bodybuilders have started their careers in the industry as a result of winning the NPC Nationals. Every NPC bodybuilding competition is made to the best of its ability by full-time promoters working non-stop.

Amateur organizations make up the NPC. IFBB (International Federation of Body Builders) membership is available to NPC members and competitors. A bodybuilder who makes a living off of their physique should belong to an IFBB-affiliated professional organization.

Competitions are just one aspect of NPC bodybuilding. Its mission is to educate women and teens about bodybuilding. Members can also get alternative steroid options and information on how to sculpt a perfect body.

NPC members come from all walks of life. The NPC is an important part of your body-building goals if you are interested in bodybuilding and possibly going pro one day. You just need to submit an application and pay a yearly membership fee. With that, you’ll get:

The National Physique Committee is the world’s premier amateur physique organization. Bodybuilders, fitness athletes, figure competitors, bikini contestants, and physique competitors have begun their careers at the NPC since 1982. They went on to win 24 Olympias and 38 Arnold Classics after graduating to the IFBB Professional League.

Several NPC athletes are regularly featured in and on the covers of international publications, including Muscle & Fitness, Muscle & Fitness Hers, and Muscular Development. The NPC has gained mainstream recognition through the Men’s Physique and Women’s Bikini divisions. In national magazines, ad campaigns, etc., we can see our NPC competitors in these divisions. In addition, A-list celebrities like Dwayne “The Rock” Johnson are not uncommon to attend.