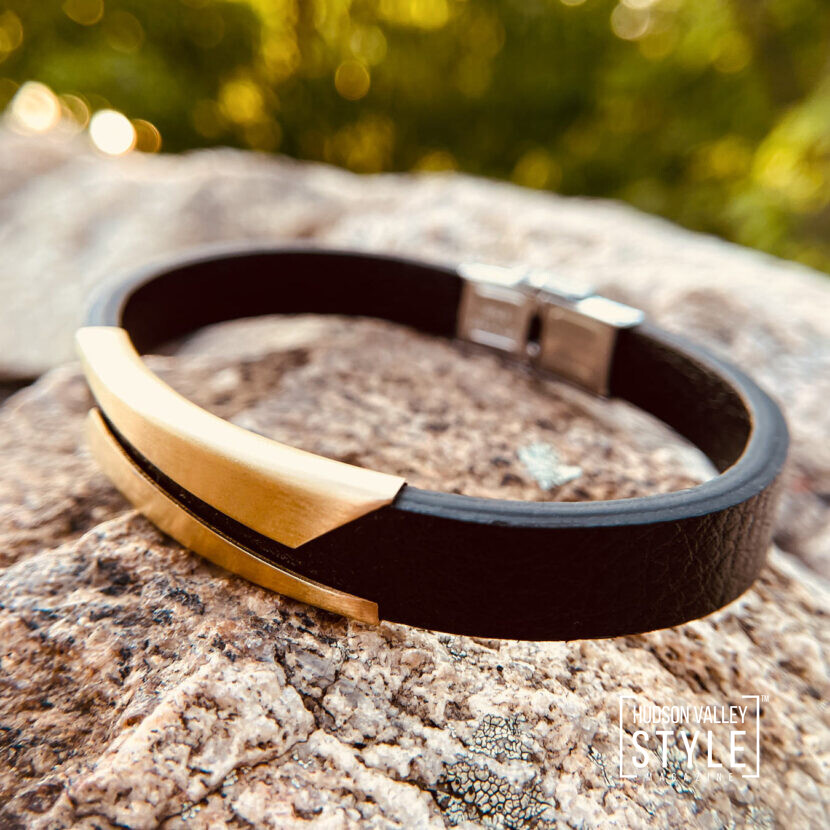 Bracelets for Men have become very popular in recent years and there is no shortage of contemporary or modern rustic style options for stylish millennials and fashionable men of any age, especially this Father’s Day Gift Hunting Season. Lava rocks, stainless steel, wood, brushed gold and leather are the trendy materials for men’s bracelets in 2021. If you are looking for the best bracelets for men, consider our partner brand HARD NEW YORK at hardenwyork.com and see if any of their men’s bracelets will compliment your style and elevate your fashion. Black and Gold Collection from HARD NEW YORK looks particularly trendy this Summer, […] 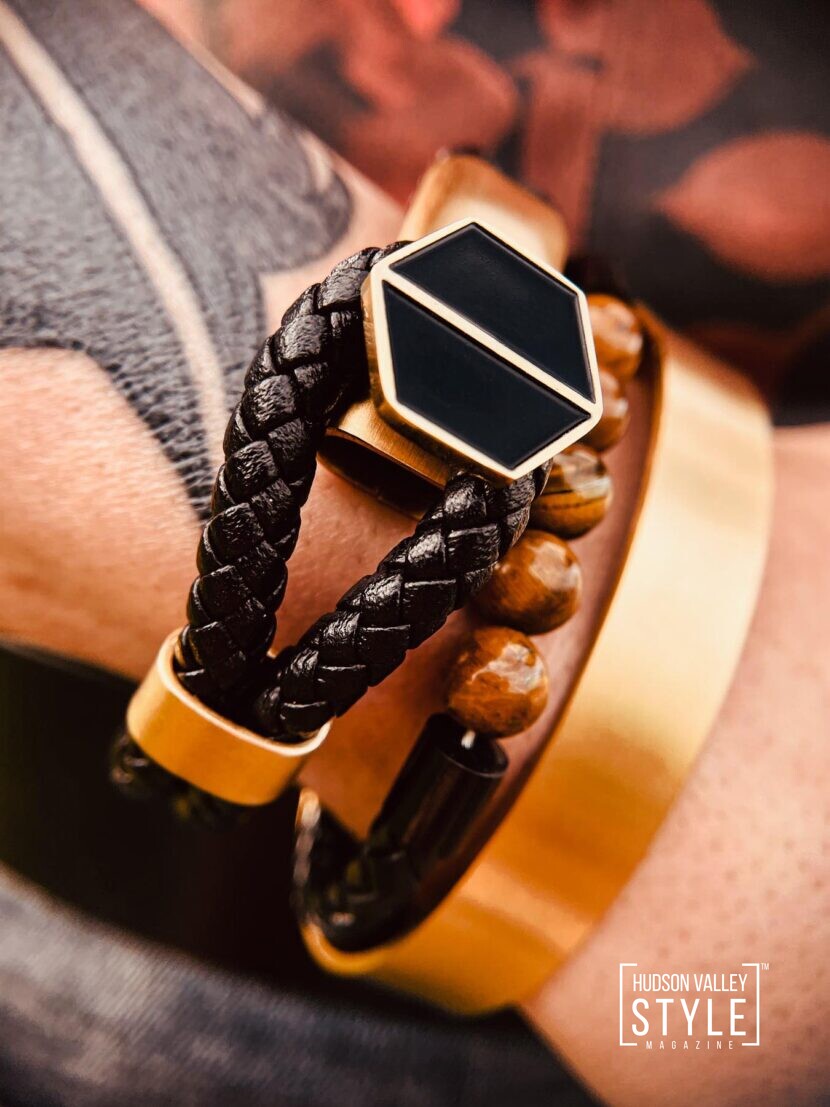 Are men fashionable? This is not a question any longer! – Top 5 Men’s Fashion Accessories this Spring – Accessories for Men – Presented by HARD NEW YORK A few decades ago if you would have asked this question, the term fashionable more or less was associated to women. However with growing times the word fashionable can now be heard in men’s vocabulary too. If you have a look at the Men’s fashion trends you will notice that it is very large and encompasses innumerable items ranging from designer watches and leather wallets to sleek eyewear, trendy belts, comfortable socks, […] 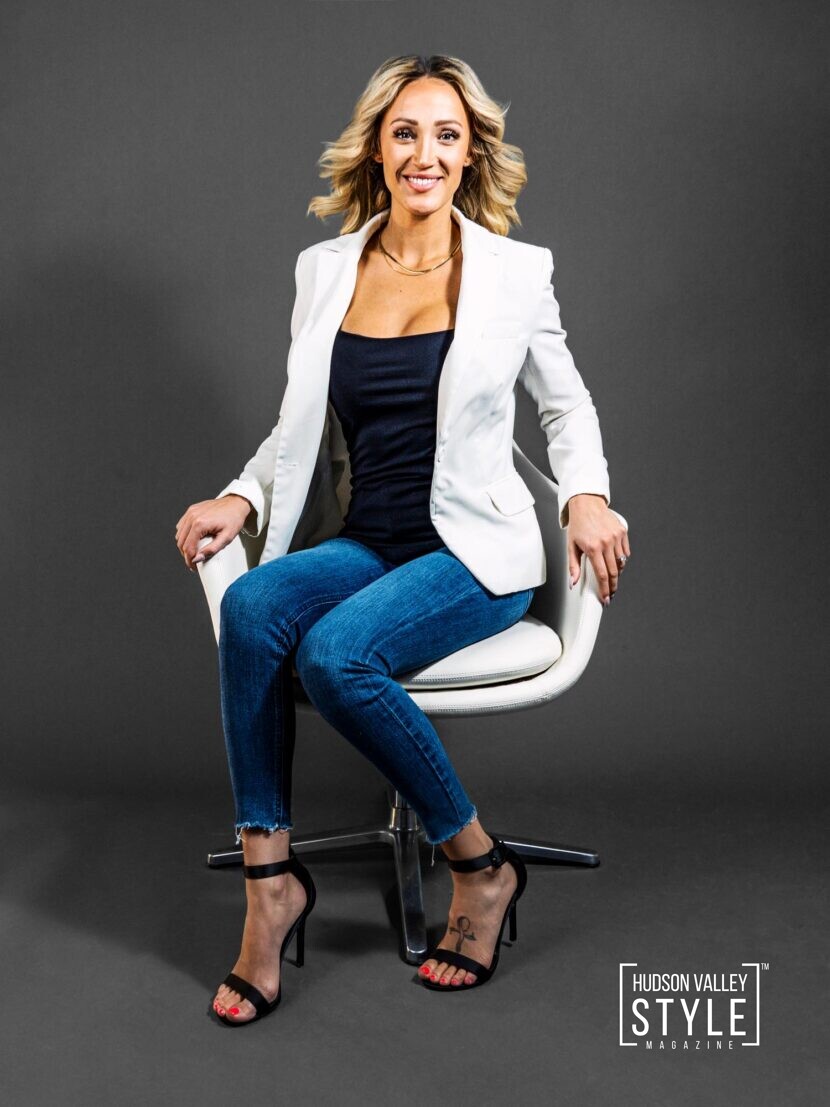 There are so many anti-aging creams, potions, and lotions that it can be difficult to figure out which claims are true. However, asking “do anti-aging products really work” is sort of like asking if babies cry: sometimes they do, and sometimes they don’t. Do Anti-Aging Products Really Work? – Beauty 101 Series Presented by Hebe Med Spa – Best Medical Spa in Hudson Valley Anti-aging products have been around for a long time, for as long as merchants understood that people wanted to look younger. The problem is that sometimes the profit motive encourages sellers to make wild claims that […] 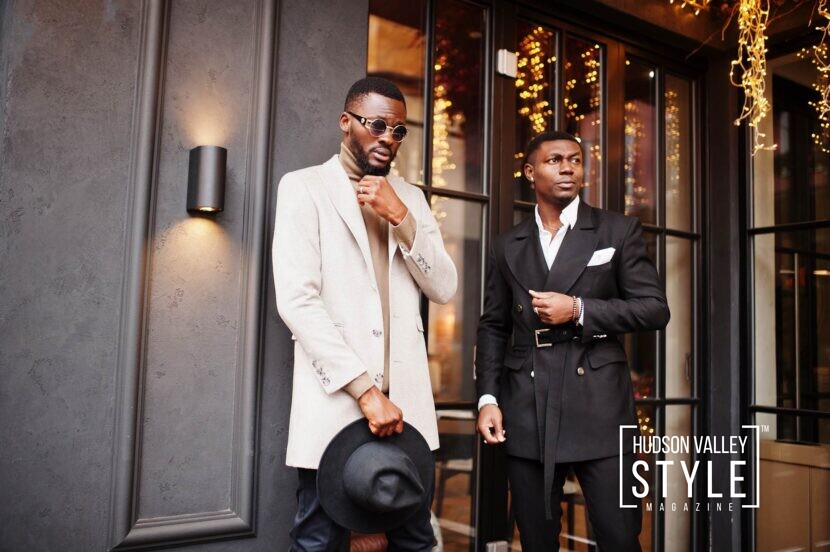 As early as 50,000 years ago, our ancestral Homo sapiens used whatever was in their surroundings to shield themselves from the harsh climate. Anthropologists have unearthed human fossils from the Arctic Circle and saw evidence of men’s clothing made of fur and animal skin. In retrospect, in regions where the temperature was much warmer, evidences of men’s clothes made primarily, of leaves and grass were discovered. These were used to cover primitive man from the dust and heat. At that time, men’s clothing was nothing more that an ingenious invention borne from necessity. As centuries passed though, men’s clothing assumed […] 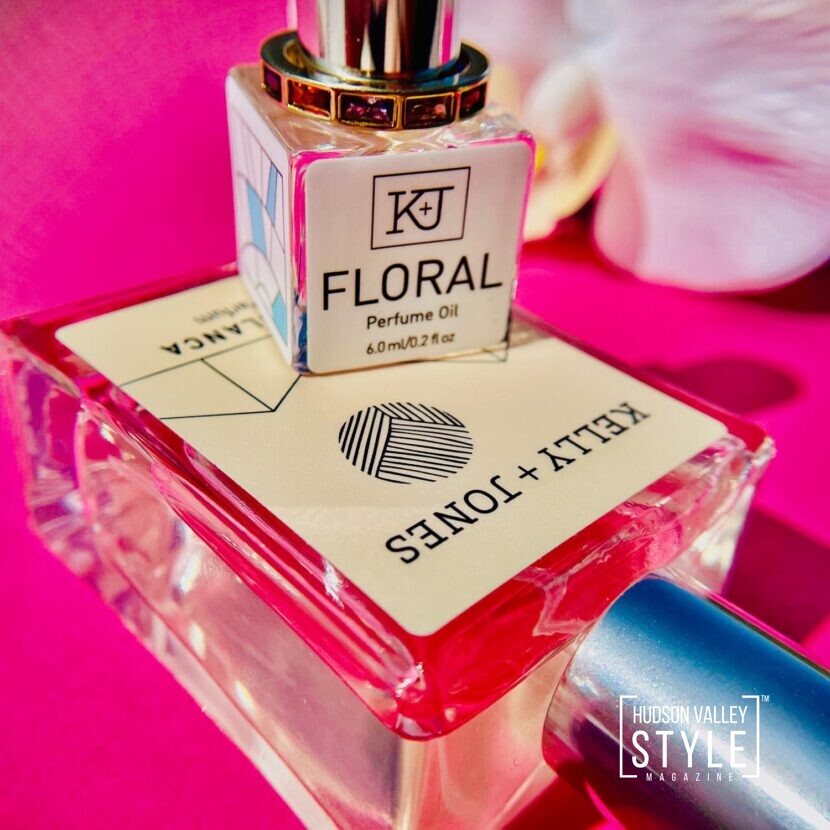 With the thousands of fragrances on the market, it can sometimes be tricky to choose the one that is perfect for your taste, personality, the occasion, and other factors. 4 Tips on Choosing the Right Spring Perfume for You – by Designer Maxwell Alexander, Editor-in-Chief, Hudson Valley Style Magazine – Kelly + Jones Perfumes for Ladies and Gents – Vineyards and Beyond – Product Photography by Maxwell Alexander – Duncan Avenue Studios – New York Spring is here, so check out the following basic tips that you may find useful when choosing and even wearing the perfect perfume for you. […] 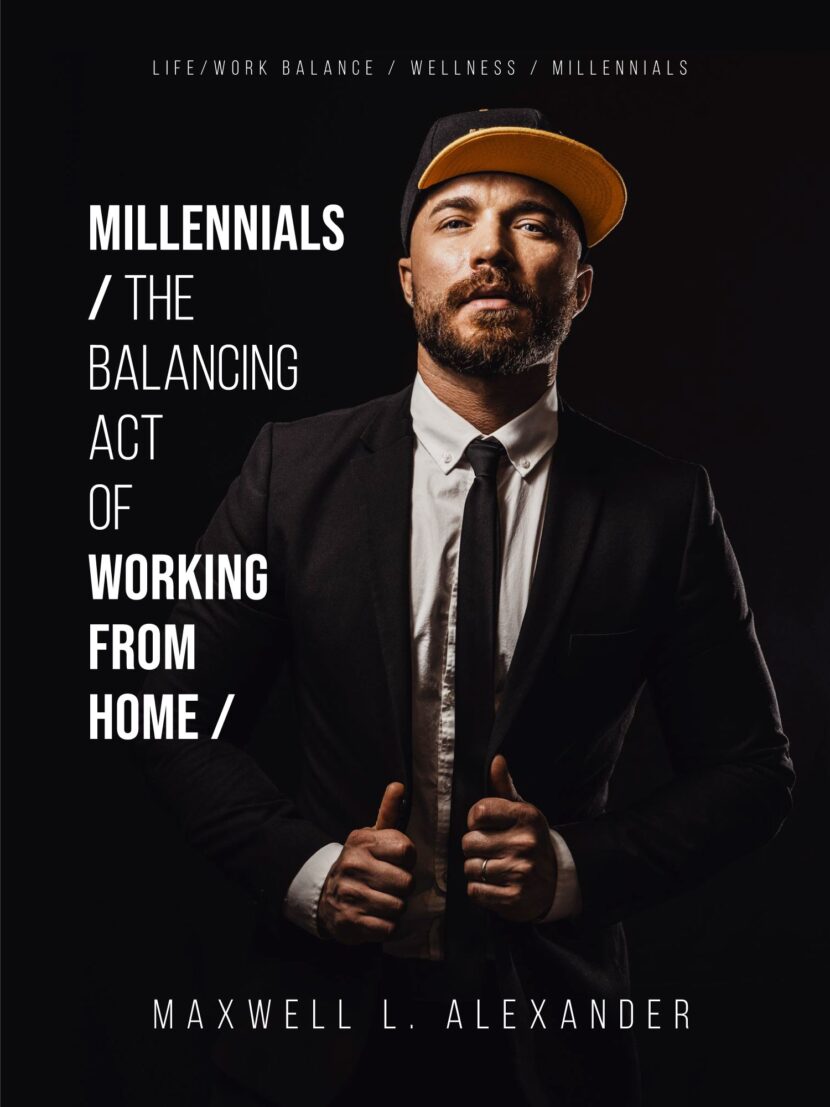 I’ve heard people say that the main reason that they want to work at home is because they can work only when they want to work. It IS true that you can set your own work hours when you work at home but it does NOT mean that you don’t have to have set work hours. A ‘hit or miss’ work schedule…or rather, the lack of any work schedule at all, simply will not work. Time is of the Essence! YOUR time! Working at Home? Time is of the Essence! + New Book Announcement by Maxwell L. Alexander, CEO, Duncan […] 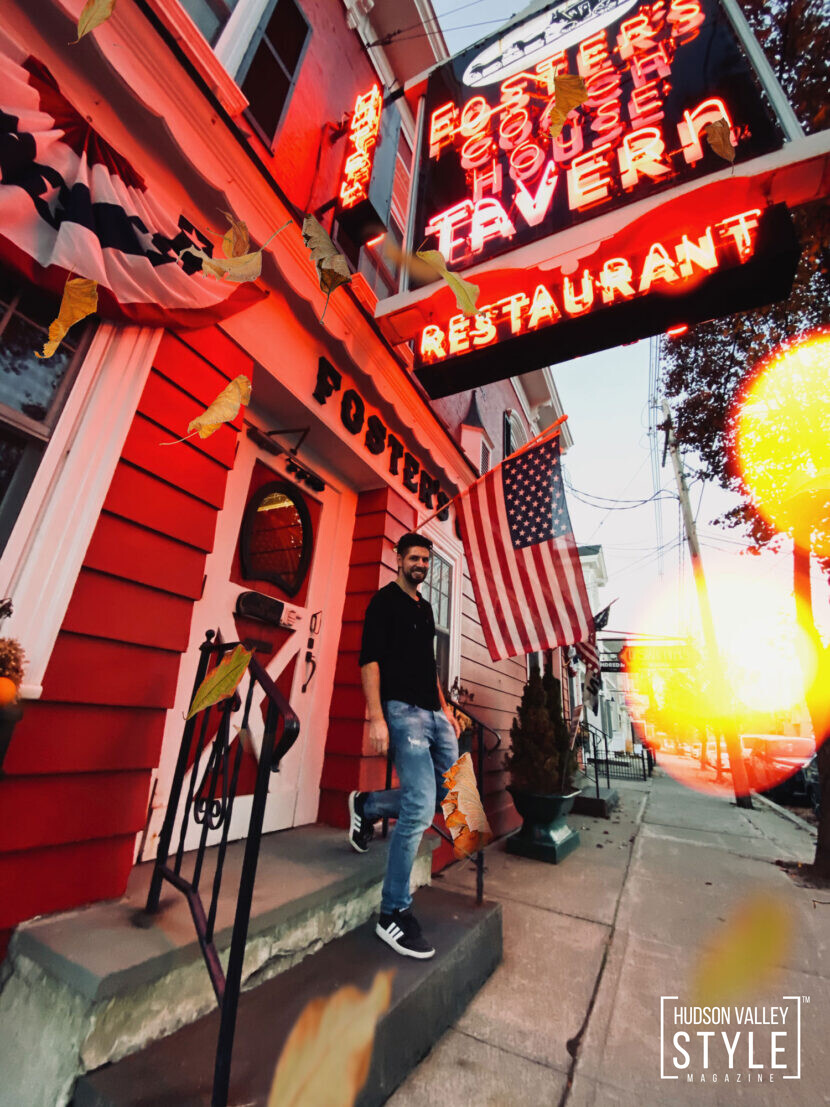