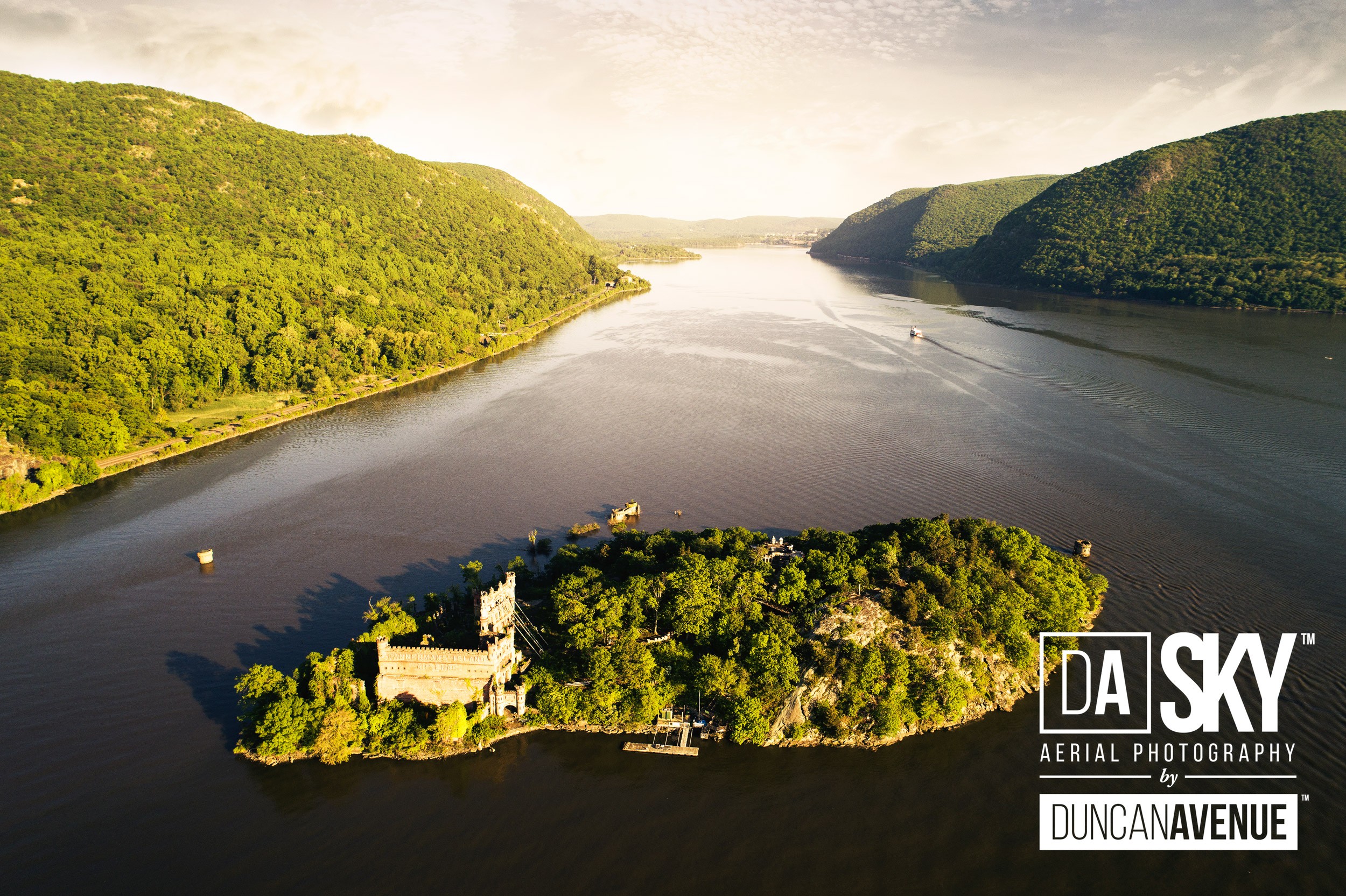 What is water? Seeing The Hudson River as a part of a water cycle.
by Katya A Williams, Editor, Hudson Valley Style Magazine

Water is a renewable resource, not one single living organism can live without. However, it largely varies how humans treat water around the globe. To people in developing countries, water is treasured – it forces communities that one hundred percent depend on agriculture, to escape droughts and migrate to other places with more water resources. But in developed countries, water appears to be one of the most common sources, easily accessible and very affordable almost anywhere, which makes many people think that water is always going to be flowing through their pipes, and lakes and rivers will easily replenish themselves.

In reality, with overpopulated cities excessively using water, with fast-developing grey infrastructure and outdated storm sewer systems, the fate of water is uncertain. It largely depends on the way humans will treat this most valuable resource in the near future.

It is impossible to understand the value of water without understanding the way water works. Water travels in a cycle, also called a hydrologic cycle that moves water through the atmosphere, the land, and the oceans. And if one of the stages of the cycle is affected, it may affect the lives of all living organisms.

The water cycle consists of four stages: evaporation, transpiration, condensation, and precipitation. Evaporation stage turns water into a gaseous form; in transpiration, water travels from soil into green plants and then escapes through the pores of the plants; in condensation, water converts from gaseous form to liquid; and in precipitation, water travels back to the land in the form of rain, hail, and snow. In addition, separated water molecules may evaporate into the air and form humidity. One may wonder: what causes fog or clouds? It is when droplets get formed in the atmosphere and appear as fog or clouds. One may ask: where does morning dew come from? It is undoubtedly water when droplets collect on colder vegetation.

Water is universal and versatile. It can change shapes and forms, and it can purify itself. When water gets absorbed by the soil, it goes through a natural cleaning process, getting rid of all bacteria, particles and remains, and in the end resurfacing again in the form of a spring. After undergoing a natural purification process, the water is safe to drink, IF it is not already contaminated by toxic chemicals and poisonous substances.

It is important to remember that all stages of a hydrologic cycle are interconnected, and if one of the stages is in jeopardy of being harmed, it endangers all water and all species. That is why preserving clean water is a crucial matter. By flexibly moving through different channels, water has the capability to move everything else with it. When stormwater hits the roofs and the ground, it collects all of the debris and toxic substance, and eventually takes it all into creeks, lakes, rivers, and oceans, at the end affecting all living organisms. With big plants, construction developments, and manufacturers overusing renewable resources, while spilling chemicals and dumping waste, and law-makers allowing to withdraw more and more water from exhausted rivers and lakes, clean water is becoming more and more at risk.

Cornell University Press recently published the book “Embattled River. The Hudson and Modern American Environmentalism,” where the author David Schuyler, puts Hudson “at the center of the larger movement to preserve what is left of America the beautiful,” writes Jack Brubaker in his review of Schuyler’s book (LNP, 2018). Brubaker points out that Schuyler calls Hudson’s valley “a significant environmental battleground since 1962,” which was the time when Consolidated Edison was planning to build “world’s largest” hydroelectric plant on Storm King Mountain, which is “55 miles north of Manhattan” (LNP, 2018).

Schuyler in his book describes an 18-year battle between the environmental group Scenic Hudson and Con Ed, where the electric company finally withdrew their proposal and donated the land to be transformed into a park. Schuyler is positive that the project would have completely destroyed the valley. These events, however, drove EPA and NYSDEC to develop a Clean Water Act and the development of Superfund to manage the cleanup of toxic areas. According to the author of the book, besides Scenic Hudson, Hudson Valley’s landscape has also been protected by Clearwater, Riverkeeper, and other organizations and individuals.

Even though the environmental groups won several battles over big corporations, with increasing population and climate change The Hudson River Valley continues to be under the environmental threat. Schuyler draws a conclusion that The Hudson River deserves to be fought for, and organizations, individuals, residents, and tourists will win more battles over “the polluters” (Brubaker, 2018). 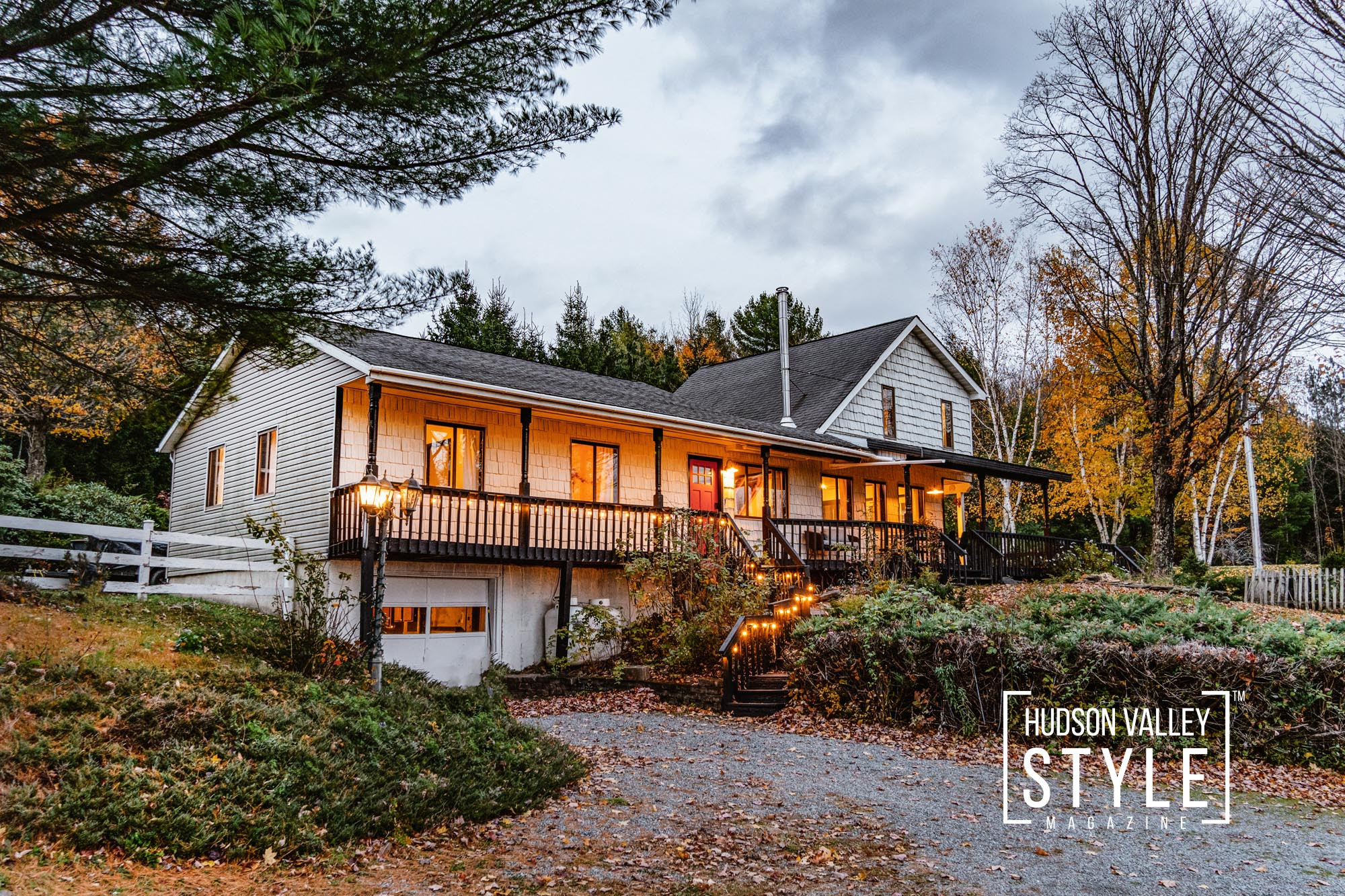 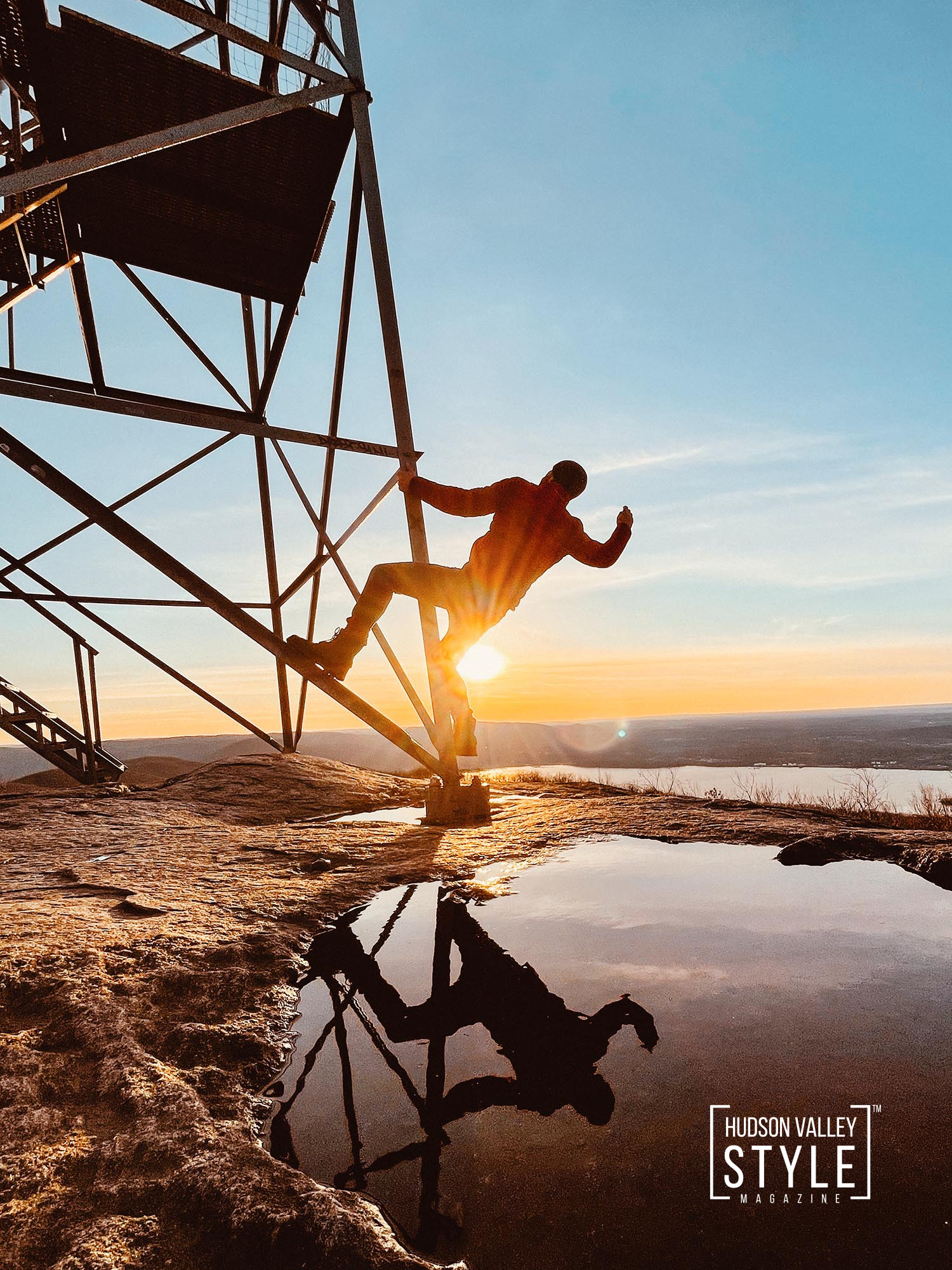 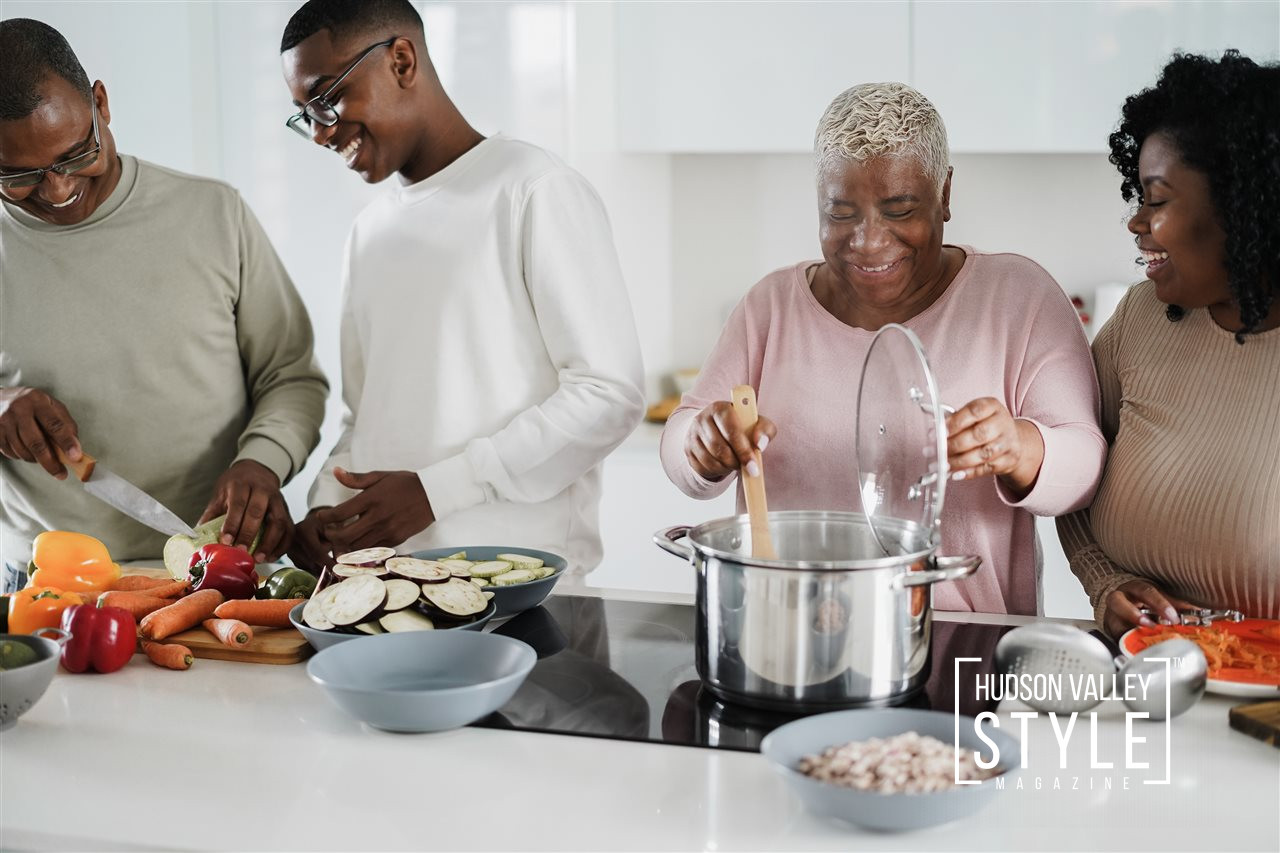