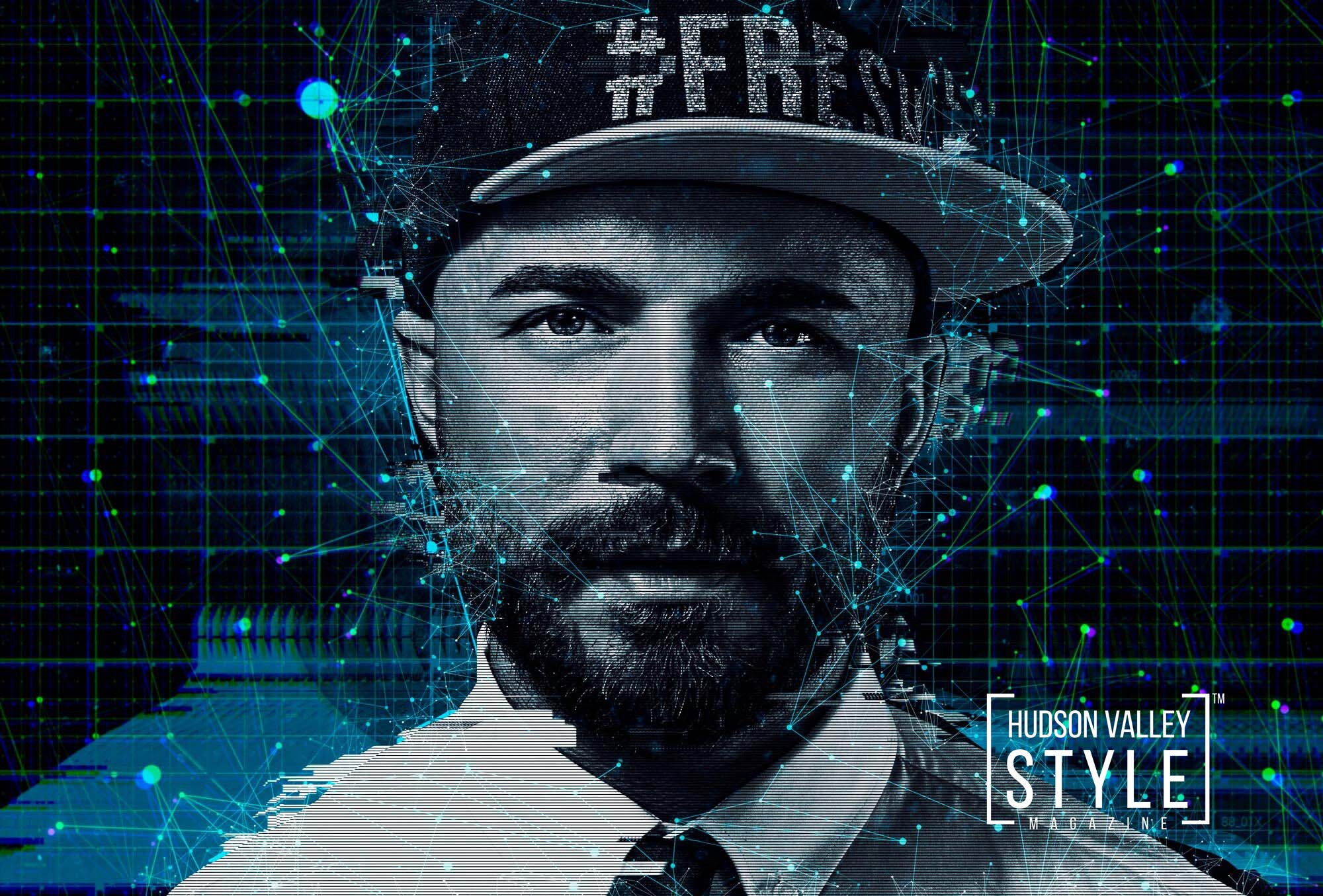 Whatever the number of jobs replaced turns out to be, there are still plenty of ways to avoid being replaced by AI. To learn more about what you can do to keep your job, check out this list of 7 jobs most likely to be replaced by AI in 2022.

1) Accountants
In some countries, such as Japan, more than 50% of accountants’ jobs have already been replaced by software. Accounting is a great example of an activity that is tedious and formulaic enough to be easily automated. Until relatively recently, computers were not capable of matching human performance; now they are (assuming all other variables are held constant). From looking at what has happened with machines over time, it would seem like only a matter of time before 90% or more of accounting is done without human assistance. This seems plausible within five years. We do, however, need to take care of one loose end—the fact that there aren’t enough math/accounting majors being produced right now to fill even current positions.

2) Credit analysts
The field of credit analysis is going to be reshaped by artificial intelligence. Credit analysts are responsible for determining which borrowers are likely to repay their loans and how large a loan they can afford, based on factors like earnings, debt-to-income ratios, and default histories. In 2010, credit rating agencies employed more than 20,000 people. This number is forecasted to shrink by 53% by 2025 due to the automation of these roles via AI technology.

3) Brokers
Stockbrokers are facing disruption as artificial intelligence and high-frequency trading take over. According to a study by investment firm OppenheimerFunds, 60% of tasks performed by equity analysts could be automated by existing technology, and market research firm IBISWorld has predicted that most stockbroking firms will disappear within 20 years. Though they’re not all doom and gloom—one company is even using AI to create tools for traders.

4) Retail Salespeople
The past few years have seen a major expansion of e-commerce and shopping apps, such as Amazon and its growing list of smart speakers with built-in virtual assistants. We’ve only begun to scratch the surface when it comes to these new shopping technologies. In fact, one study predicts that more than two million retail sales positions could be automated by 2022—and that’s just one industry.

5) Paralegals/Law Clerks
Legal assistance and research are just two of the many tasks that could be performed by an artificially intelligent machine by 2022. Computer systems (e.g., Watson) are not just for conducting basic legal research, according to a report from Deloitte University Press. Rather, these computer programs can aid lawyers in their work through cognitive technologies like algorithms, machine learning, and natural language processing.

6) Customer Service Representatives (CSRs)
Advances in machine learning are beginning to make machines a better option than humans for some customer service roles. A 2017 analysis of 100 companies by software company IPsoft found that, on average, its virtual assistants could fulfill 85 percent of all possible CSR requests. While few industries have been disrupted by technology as quickly as customer service, robots like IPsoft’s Amelia are poised to change that. Within two years, experts predict automation will cut employment opportunities for CSRs by 55 percent.

7) Financial Advisors
There’s no doubt that technology has taken over many of today’s financial advisors’ tasks, with roboadvisors leading a $2 trillion sector. AI is quickly on its way to dominating that industry, as well. It’s much more powerful than any human stock trader and doesn’t have a life outside of market hours. Plus, it can come up with risk-taking strategies far more complex than what any human mind could ever conceive.

By the end of 2022, AI-powered robots may be able to perform a much larger number of different tasks than ever before. While these are good news for corporations, they may not be so great for employees. The World Economic Forum predicts that roughly 5 million jobs could be eliminated because of automation by 2022. If you’re looking to remain relevant and employed, it’s time to consider what skills you can develop that don’t require a college degree or past work experience. At least one thing is certain: we’ll all need to keep learning new things if we want to stay relevant in an age of automation.