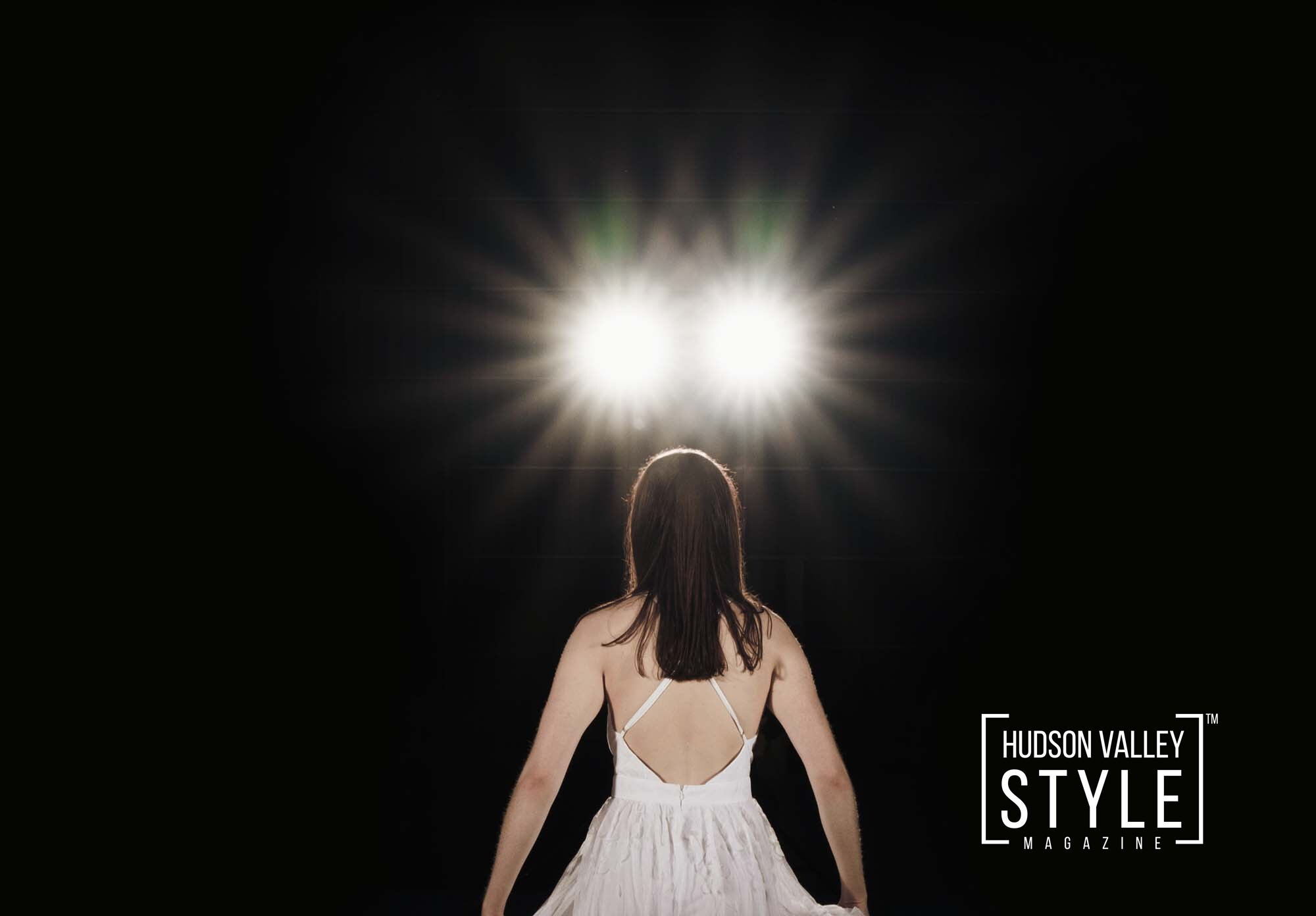 “There she is…” It may seem like a strange piece of pop-culture trivia to recognize this iconic phrase sang by Bert Parks at the conclusion of the oldest American Pageant competition still in existence. For many, this song stays in the collective memory of those that aspired to be crowned a “Miss” of their own county, state or town one day. For these delegates, the pageant stage stands as the symbol of femininity and the pursuit of the American dream; glitz and glamour of stage lights and satin rhinestone sashes, the anticipation of runner-up announcements and the unexpected friendships made along the way. According to the Library of Congress, the act of choosing symbolic kings and queens for such joyous events such as springtime festivals became popular as far back as ancient Europe. The proclamation of representative royalty is well over a one hundred year old tradition, and the next millennium would introduce thousands of variations of National and International Beauty Pageants since the term was supposedly coined by P.T Barnum as “bathing beauty” contests in the early 1800s.

In 2017, a new competition built to highlight the accomplishments of local Hudson Valley women began. Miss Queen City of the Hudson received its namesake from the industrial roots of Poughkeepsie, New York, often called the “Queen City.” The organization was the brainchild of Poughkeepsie native, Sarah Soltish. Having a love for the entertainment industry, Sarah began her early career in film and discovered her vocation of stage & screen and sought to fill a need in the community with a program anyone can feel beautiful in, while celebrating the history of the Mid-Hudson valley. Much like sports, pageants teach valuable life lessons such as discipline, good sportsmanship and the virtue of hard work. Any woman is welcome to compete regardless of their identifications, creed, background or experience. The Miss Queen City of the Hudson organization does not have an age limit, is open to married and unmarried women and mothers; and is inclusive to all that want to become a part of the magic. The three age divisions are Teen, Miss & Queen; with a mentioning princess program for younger participants. Delegates compete in personal interviews, formal wear, and on stage questions. The judges are looking for qualities in a titleholder such as passion, dedication and creativity. Titleholders are brilliant women breaking barriers and shattering glass ceilings. The reigning 2020 Miss Queen City of the Hudson, Scarlett De Witt, is a University of Albany student from Glens Falls, an active female wrestler, sports enthusiast and print model pursuing her political science degree. Teen Queen City of the Hudson, Elaina Wainwright is a recent high school graduate from Rensselaer Falls, a book lover and Girl Scout member. She spends her time as a volunteer firefighter and EMT, an advocate for mental health awareness; she will be attending SUNY Potsdam for English Education. Queen City of the Hudson, Kira Bivens is a Catskills based LPN, and a mother of two young boys, with a passion for Cancer research awareness, using her sash and crown as a tool for community outreach; raising over $600 for a local Cancer center.

Scarlett, Elaina and Kira will be crowning the new winners on August 7th & 8th at Boughton Place in Highland, New York. With COVID-19 & CDC recommended precautions in place. During the weekend, delegates will experience such local landmarks including the Walkway over the Hudson and the Testimonial Gateway of New Paltz. This past autumn, they also had the opportunity to take a self-guided walking tour in the Historic Huguenot District.

These women are accomplished, strong, brilliant and goal-oriented. Miss Queen City of the Hudson delegates find empowerment in stage experience, and gaining important skills that benefit their careers; such as public speaking and interview prep. Alongside a support system, Miss Queen City of the Hudson winners receive complimentary coaching services, the official custom crown sash; worth over two hundred dollars. The 2021 contestants receive a pageant tee-shirt, sponsor items, biography and photograph featured on the website and social media handles, a complimentary program book, custom competition sash and so much more! Awards given during the 2021 ceremony include: State Costume, Miss Congeniality, Spirit of Sportsmanship, Talent, Scrapbook, and the Director’s choice award. Queen City of the Hudson prides itself on highlighting the delegates’ accomplishments and service to their social causes. To begin the journey to the crown and have a unique once-in-a-lifetime experience, prospective 2021 contestants can apply with the online application at QueenCityoftheHudson.wordpress.com or by emailing MissQueenCityoftheHudson@gmail.com for more information on how to become a titleholder. Learn more about us at QueenCityoftheHudson.wordpress.com, or @QueenCityoftheHudson on Instagram & Facebook.