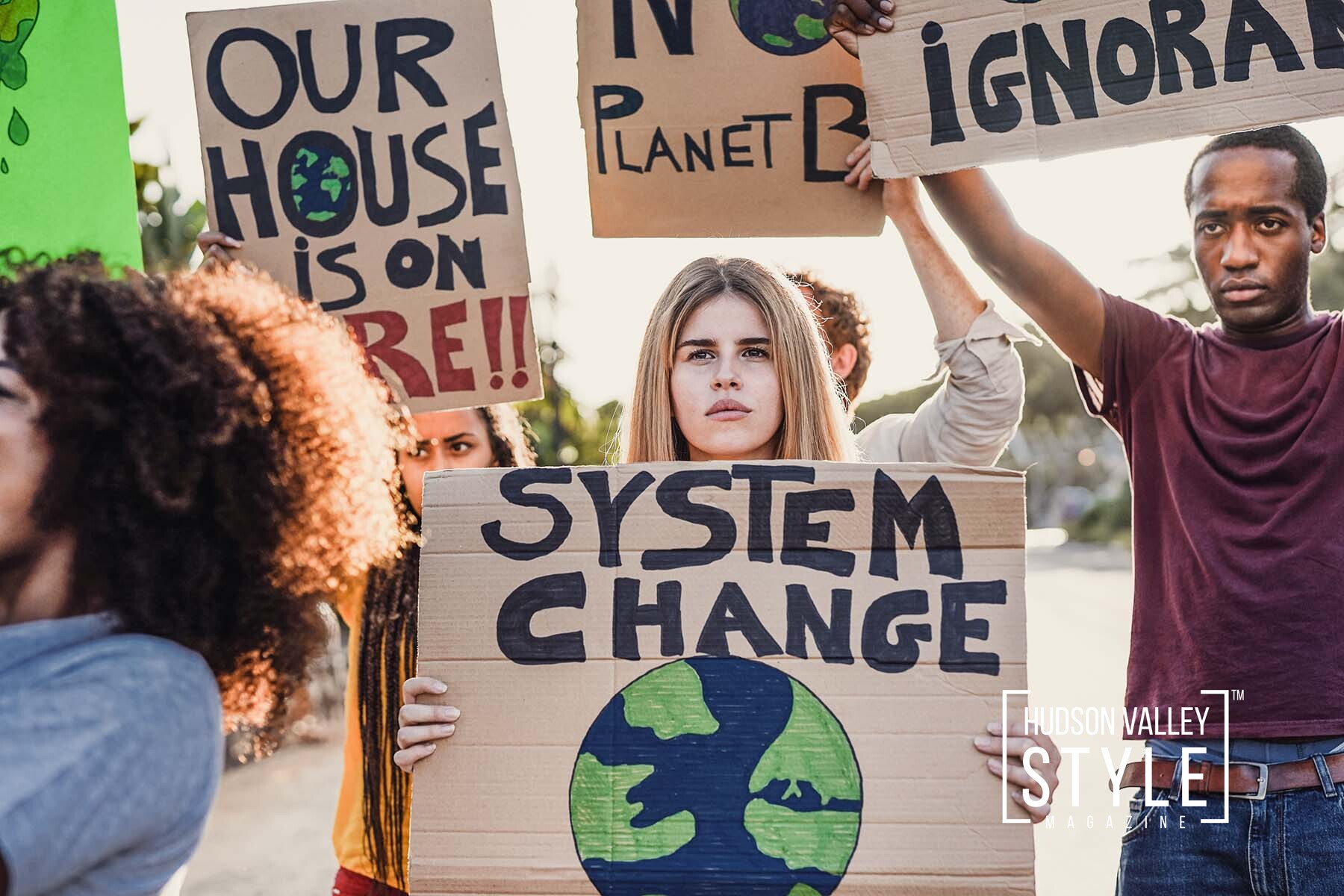 At first glance, it’s hard to understand why climate change denial still exists in the United States despite solid scientific evidence showing that the phenomenon is both real and man-made. While many of us like to point the finger at politicians, special interest groups and big oil companies are also to blame for keeping citizens in the dark about climate change and its harmful effects on our environment. These three groups are often referred to as climate change deniers because they refuse to believe or agree with scientific facts, even when they have money on the line.

If you don’t know how lobbyists and special interest groups affect politics, it’s time to brush up on your knowledge. In politics, a lobbyist is a person who tries to influence legislators (Congressmen/women, Senators and their aides) or members of regulatory agencies to advance or defeat legislation. In other words, a lobbyist advocate for policy changes at all levels of government—local through federal. Lobbying helps ensure laws go into effect that favor certain businesses, industries, or interests. On one hand, lobbyists help organizations express their opinions about important issues before public officials have made any decisions about them.

The Power of Big Money

A lot of politicians and lobbyists are funded by big oil, a lobbying group formed from oil companies. Companies like Exxon, Shell, BP, and Chevron make hundreds of millions every year by extracting oil from our country—and they don’t want to stop. They can afford to pay big money to keep their operations going.

Politicians Have Sworn Oaths to Lobbyists

Politicians have an ethical obligation to follow through on their campaign promises. And, thanks to money from lobbyists, many politicians have conflicting interests that cloud their judgment—which means they may put what they think is best for their reelection chances ahead of what’s actually good for the People.

Our Media Is Dictated by Advertisers

The problem with our media is that there is a direct correlation between how much big oil and fossil fuel lobbies spend on advertising, and how much said fossil fuel companies are featured on the mainstream news. If we want to change these statistics, we have to cut down on our fossil fuel usage. Every time you turn your car on or flick your lights on, you’re pouring money into corporate coffers. When you think about it, watching TV actually causes more harm than good if you’re fueling climate change denial. Big Oil money wallets like Koch Family Foundation are secretly funding the climate change denial machine, according to Greenpeace. 100% of mainstream media companies take money from Big Oil in one form or another.

Why do climate change deniers still exist? To some extent, it’s because climate change has not been a serious issue for most voters. Not enough has been said about why politicians should fear discussing climate issues. Here’s one good reason: About 90 percent of congressional campaign contributions come from economic sectors that benefit from polluting and emitting greenhouse gases.

Voting Isn’t as Effective as Lobbying

Because climate change deniers are incredibly well-funded, corporations and governments will continue to ignore them. As a result, climate change denial is unlikely to disappear anytime soon, especially given that most people still don’t understand how it’s affecting our planet.

We Live in an Information Desert

Americans are among some of the most ill-informed people in regards to global warming, and it’s not hard to see why. Climate change is a multi-faceted issue, but thanks to big oil lobbyists and other special interest groups who fund climate change denial campaigns, there isn’t nearly enough media coverage on it. In short, we live in an information desert when it comes to climate change.

It’s true that many corporate and lobby groups have taken measures to foster climate change denial in order to protect their profits. However, there is a danger to ignoring global warming—an increased risk of catastrophic natural disasters. Although some argue that these events might be beneficial for the industry—like rising sea levels may turn uninhabitable areas into prime real estate for new construction—it’s not a risk worth taking. The decision is clear: We need decisive action on climate change before it’s too late.