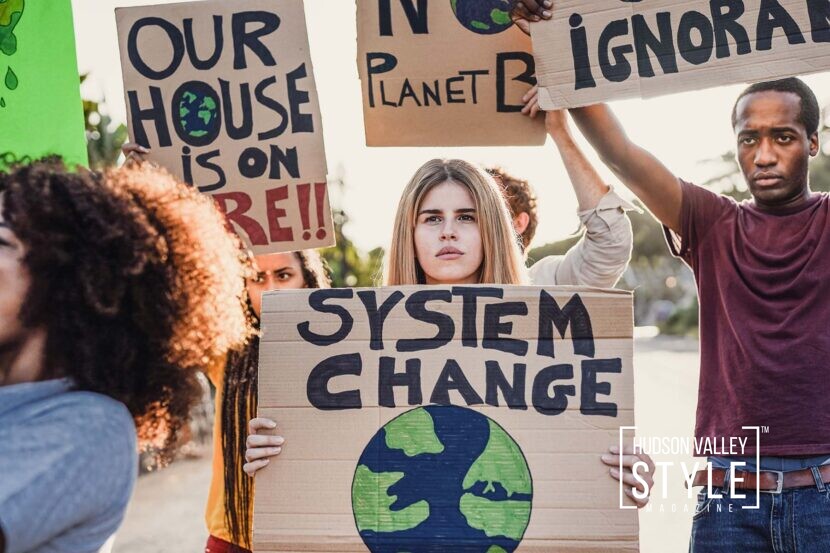 At first glance, it’s hard to understand why climate change denial still exists in the United States despite solid scientific evidence showing that the phenomenon is both real and man-made. While many of us like to point the finger at politicians, special interest groups and big oil companies are also to blame for keeping citizens in the dark about climate change and its harmful effects on our environment. These three groups are often referred to as climate change deniers because they refuse to believe or agree with scientific facts, even when they have money on the line. The Fossil Fuel […]