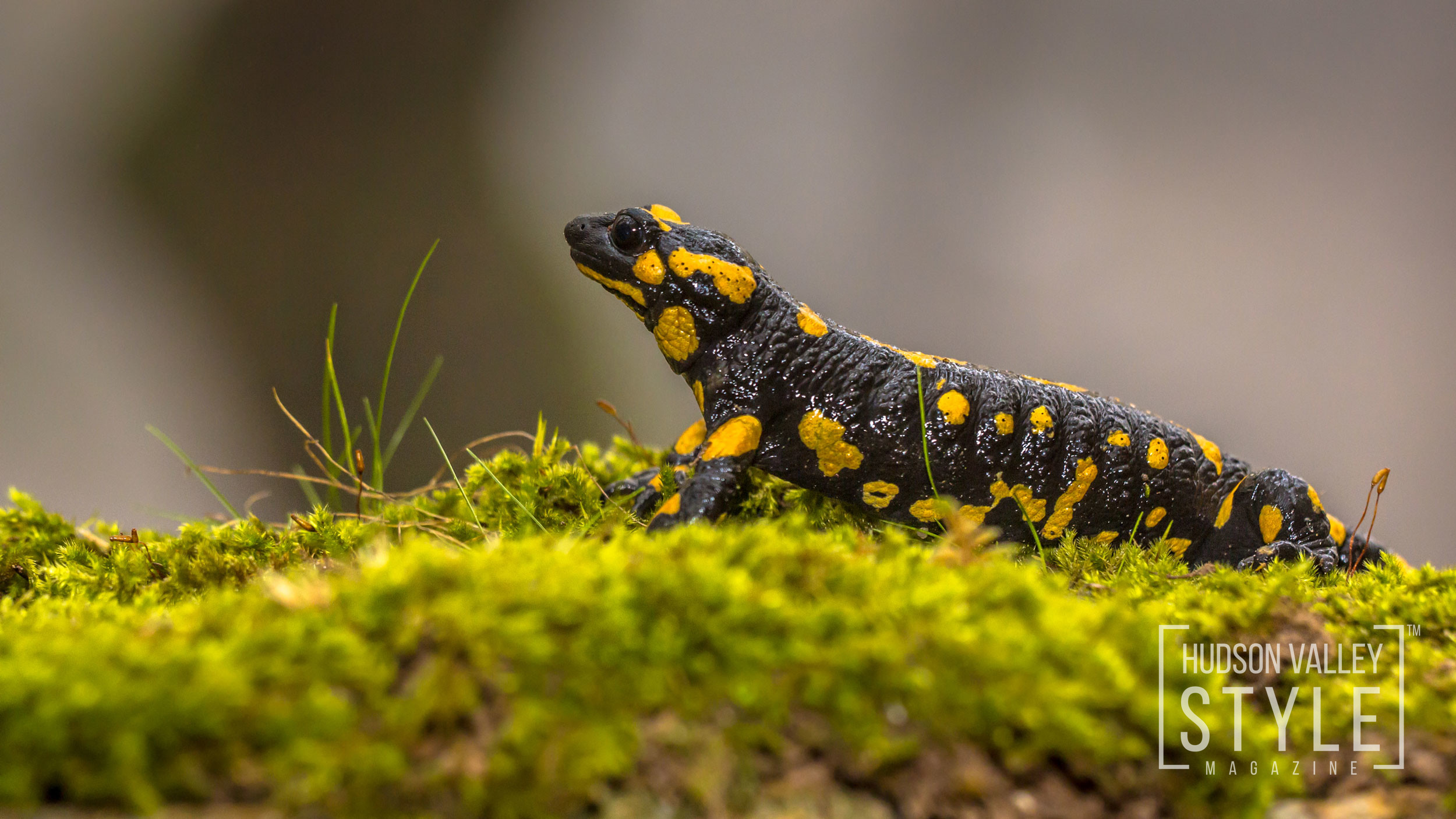 We’ve been there before: tobacco, lead, DEET and now Picaridin! Big Box stores along with Big Pharma are selling lethal poison to consumers wrapped in sweet and shiny marketing. In recent years awareness of the health and environmental dangers caused by chemical pesticide DEET has increased dramatically and it has led to a dramatic decline in sales of the insect repellents containing the poisonous pollutant. The chemical industry had to synthesize something fresh, new and cheap, so they did: marketed as a “safer alternative to DEET” pesticide Picaridin has become a staple in chemical insect repellents.

“Insect repellents containing picaridin can be lethal to salamanders. So reports a new study published today in Biology Letters that investigated how exposure to two common insect repellents influenced the survival of aquatic salamander and mosquito larvae.

The Full Study mentioned above can be found here >>