The New and Big September Issue is Out! We are proud and thankful for the opportunity to feature Bria Tavakoli. Read her interview “Wellness is the new Beauty” on page 26: FOR IMMEDIATE RELEASE DA AROMATHERAPY COLLECTION HAS REVOLUTIONIZED THE AROMATHERAPY INDUSTRY WITH ITS LATEST CREATION HUDSON VALLEY’S OWN AROMATHERAPY EXPERTS HAVE NOW ENABLED THE CUSTOMERS TO CREATE THEIR OWN BLEND THROUGH THEIR WEBSITE New York City, NY, USA – September 1, 2017: DA Aromatherapy Collection has proudly announced its all new product called Custom Aromatherapy Blends with Organic Essential Oils. It is a game changing creation in the aromatherapy industry and it will enable people to create their very own custom aromatherapy mist with ease. Anyone will be able to make their own blend online through the company’s interactive website and […] 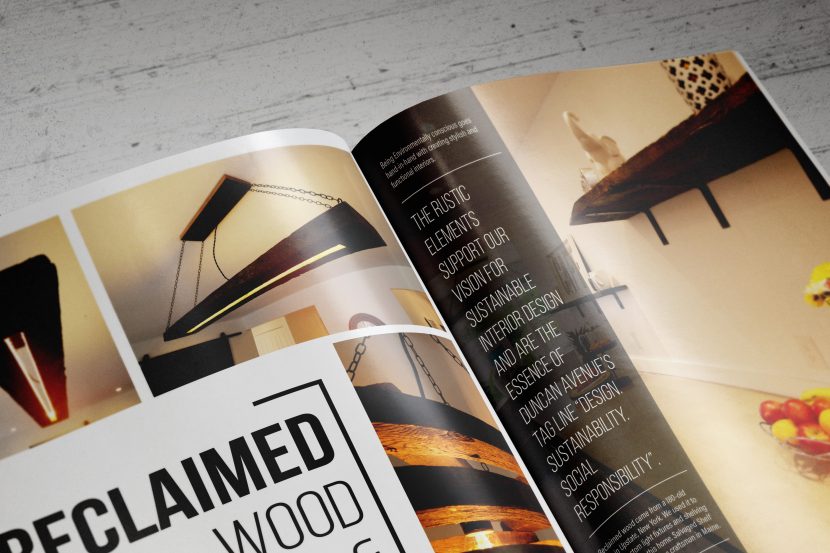 August featured Story – Walnut Street Project by Duncan Avenue WORTH ITS OWN COOKING TV SHOW A kitchen is the heart of any home and this particular kitchen is 16 ft. long and is the perfect playground for a seasoned cook or aspiring cooking TV show host. It’s not just the size of the kitchen, but also the amazing contemporary features that are also spectacular. CONCRETE COUNTER TOPS Concrete Counter tops have gained a lot of attention recently. They are very flexible in design and implementation. It would not be possible to create seamless 16 ft. long counter top with […] 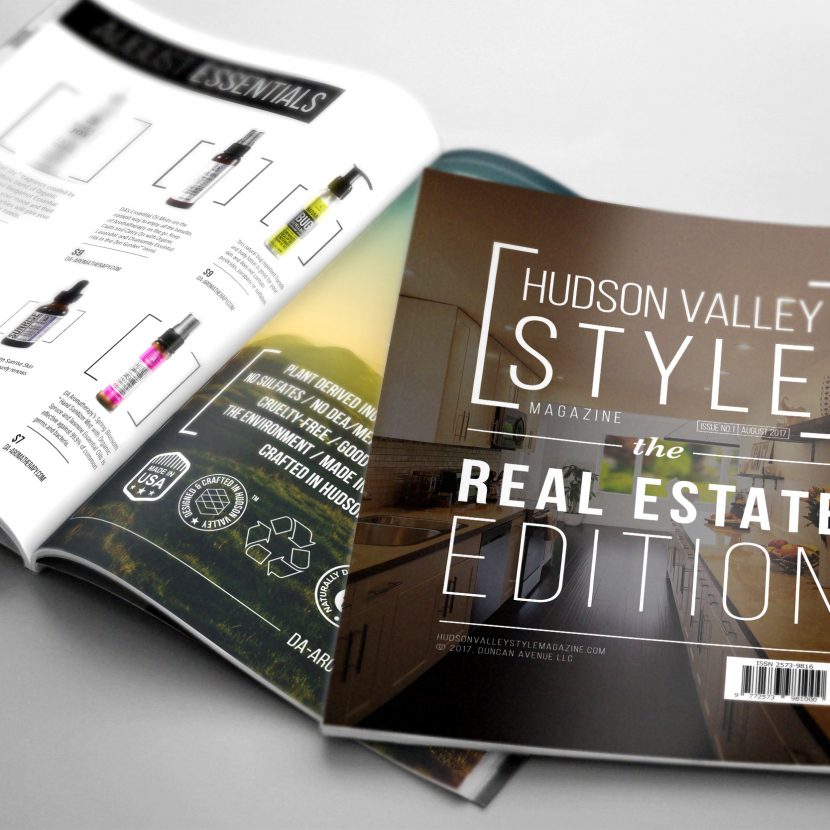 Here is Hudson Valley Style Magazine’s Top 6 List of Health & Beauty Products for August 2017: The Best Natural Facial Cleanser with Organic Essential Oils – Botanical Joy™: Clear, beautiful, radiant skin should not be in your dreams. We at DA Aromatherapy have sourced the best natural ingredients and fused them with the most aromatic organic essential oils to give you a product free of chemicals and synthetic ingredients that will really clean your face. It’s hard to believe but dreams do come true. Give your skin the best care and enjoy the results of the flawless complexion. The refreshing […]

FOR IMMEDIATE RELEASE DUNCAN AVENUE LAUNCHES THE HUDSON VALLEY STYLE MAGAZINE THE FIRST ISSUE OF THE MAGAZINE CALLED ‘THE REAL ESTATE EDITION’ WILL BE LAUNCHED IN AUGUST 2017 New York City, NY, USA – July 31, 2017: Duncan Avenue, LLC has proudly announced the launch of the Hudson Valley Style Magazine with the introduction of its inaugural issue of August 2017. The newly launched magazine has been created to highlight the products and services of the Duncan Avenue Group of Companies with a focus on Design as well as the iconic Hudson Valley Style. The first issue of the magazine […] 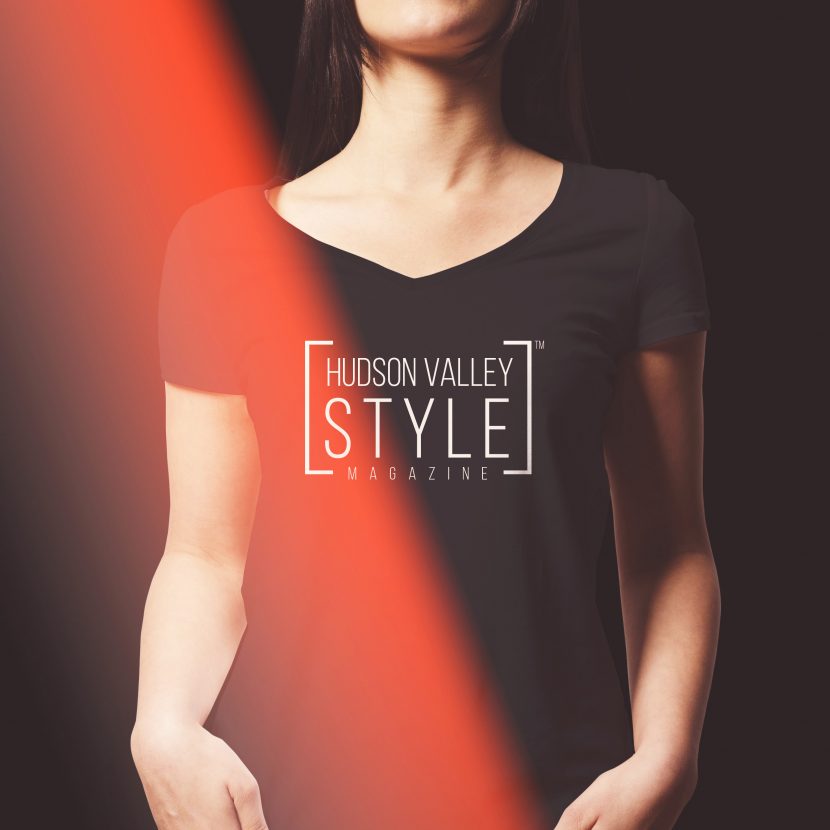 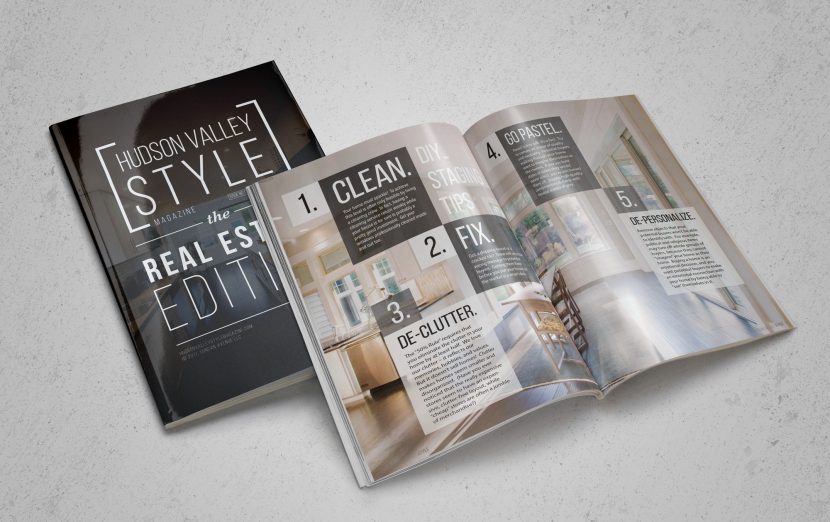