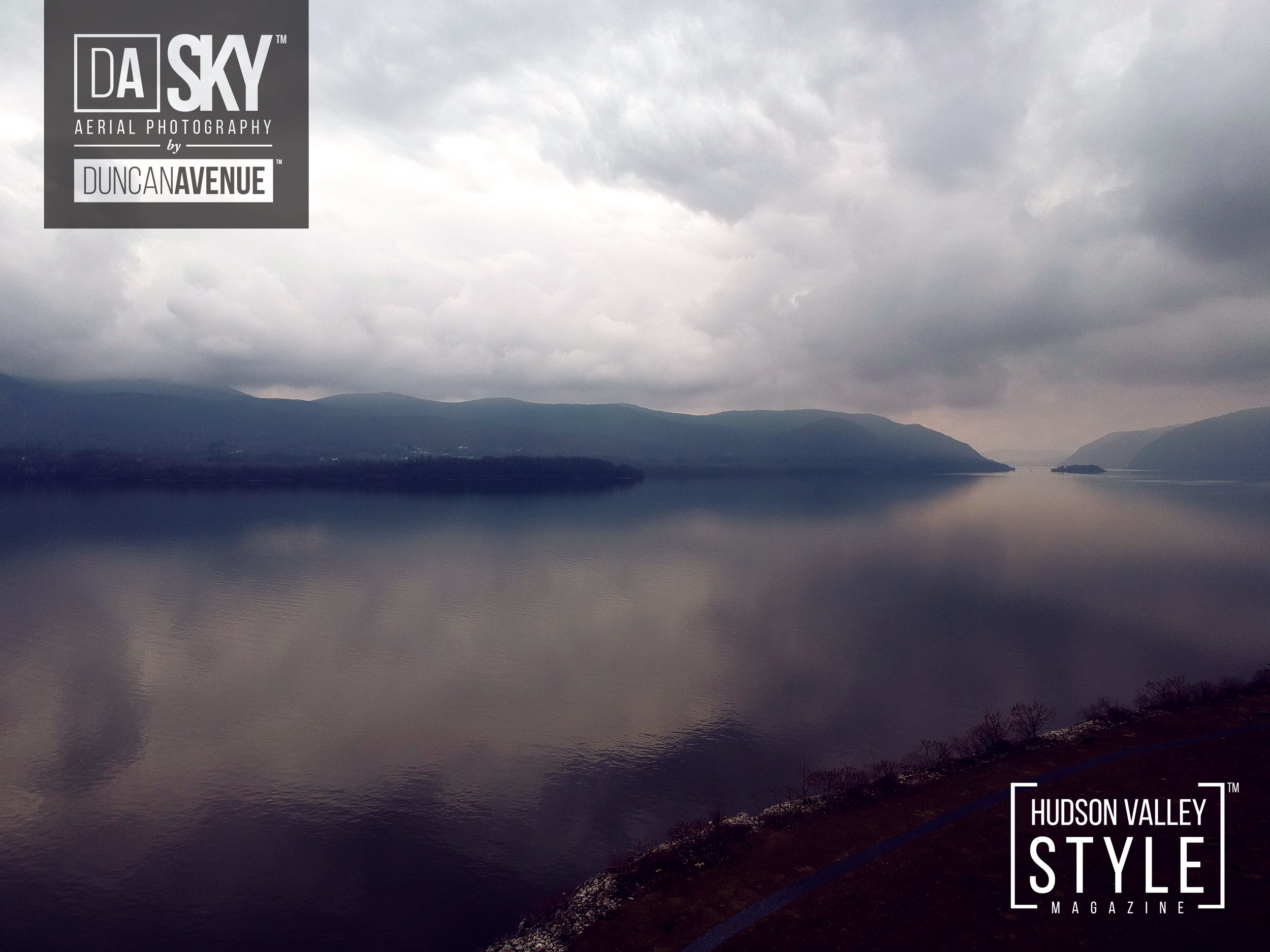 “It is raining again,”- a disappointed resident would tell another resident passing by his house.

To some people rain is nothing but water, to others – it is kind of romantic, to the majority – rain is something that always ruins their day. However, rain is just a part of a water cycle and a form of precipitation. Rain is essential for the ecosystem, but at the same time, it may serve as a carrier of pollutants that cause harm to all living organisms. Therefore, it is necessary to stop the rain from transporting the chemicals and other substances, and instead serve as a free source of clean water, much needed for everything and everyone.

It is no secret that roads, streets, and highways are dirty, dusty, oily, greasy, and covered with different other pollutants, including feces, pesticides, herbicides and much more. When it rains heavily, all these chemicals and substances along with the stormwater flow into nearby streams, rivers, and lakes. For example, in the state of Washington, runoffs affect every creek and every river, resulting in PCB contamination of Pacific killer whales and salmon, writes Cynthia Barnett in her 2013 Orion article “Water Works.” During heavy rains in New York City, Hudson River becomes contaminated with sewage, where the old infrastructure is to blame, writes Kate King in The Wall Street Journal. One of the solutions that both authors focus on is water conservation and green infrastructure, which will naturally preserve the water and filter it to be used for other purposes.

Even though we are just now learning more about the benefits of biofiltration, the idea of preserving rainwater has been used for decades in many other parts of the world. In Greece, residents install water transporting chains that come down from the roofs and into the barrels. Greek islands also use rainwater harvesting systems, where water slowly runs off the hills through the green areas into large reservoirs with purifying technology installed inside. In China, a group of scientists ran a study on the effectiveness of green infrastructure by implementing green roofs, also known as eco-roofs, that absorb the rainwater and potentially decrease a large number of storm floods. Xiaoqing LIU and Li LIU in their article “ Ecological Function of Urban Roof and Analysis of Its Influencing Factors,” published in Agricultural Science and Technology in 2017, describe the eco-roofs in China as structures, built with several filtering layers of soil that manage the quality of rainwater by absorbing water and particles in the air and purify it. The main bonus of having green roofs is that they successfully remove carbon dioxide, nitrogen oxide, and sulfur dioxide.

Many countries use green infrastructure to also reduce heat island effect, and Australia is currently leading in sustainability and managing urban heat islands – the areas in cities that run higher temperatures than surrounding rural areas. Scientists warn that by 2050 sixty five percent of the global population will be living in cities, and the biggest urbanization is expected to be taking place in Africa and Asia, which will possibly be largely affected by heatwaves. So green infrastructure- besides preventing floods and surface runoffs- may help to maintain urban heat island effects and climate change. Studies conducted in London showed a significant temperature reduction as a result of greenspace influence (Gunawardena et al., 2017).

In addition, considering the amount of precipitation the United Kingdom receives, some residents were very practical and smart to install water conservation systems in their homes to collect rainwater and use it for different purposes.
My friend Sue Curry, who is a retired London police officer and now lives in Cornwell, South West of the U.K., expressed how precious rainwater is to her. She uses her water butts, connected to downpipes, to catch rainwater – perfectly enough to water the garden. Sue, who never uses arrogation system, says, according to her observations in London, there is no difference between people’s lawns with sprinkling systems and without sprinkling systems – by the end of the summer they all look the same, she adds. Sue also notes that more and more people prefer to concrete over their gardens, so they can park their cars, and those areas automatically become more susceptible to floods during heavy rains.

The U.S. can largely benefit from developing green infrastructure for many reasons, taking into consideration outdated sewer systems and ecological state of water bodies. Seattle, for example, already successfully introduced a water conservation project Growing Vine Street that turned an industrial area into a watershed to protect Puget Sound from contaminated stormwater. Researchers from Washington State University have evidence that neighborhoods with rain gardens get rid of 90 percent of pollutants, while green roofs cut runoffs by approximately 50 to 85 percent (Barnett, 2013). Meanwhile, in New Jersey, Hoboken officials have been focused on rain gardens and green roofs, so they can stop the stormwater from entering the sewer system, which will free the Hudson River from raw sewage (King, 2015).

The researchers in Cleveland, Ohio, however, concluded that rain gardens and other biofiltration systems can be expensive, along with the problems caused by the absence of an entity overseeing the stormwater infrastructure. In addition, the city of Cleveland would rather support the developers of the real estate that would immediately bring the profits than investing efforts in the projects that are full of uncertainty.
It is important for every one of us to understand that with the amount of deforestation taking place worldwide, dated water systems, overall clean water demand, and overwhelming water usage, we must be mindful of the resources that we already have. We just need to make an extra step to make them accessible.

Cherish the rain, respect the rain, and free local creeks, rivers, and lakes from stormwater runoff contamination, by creating and maintaining green infrastructure.