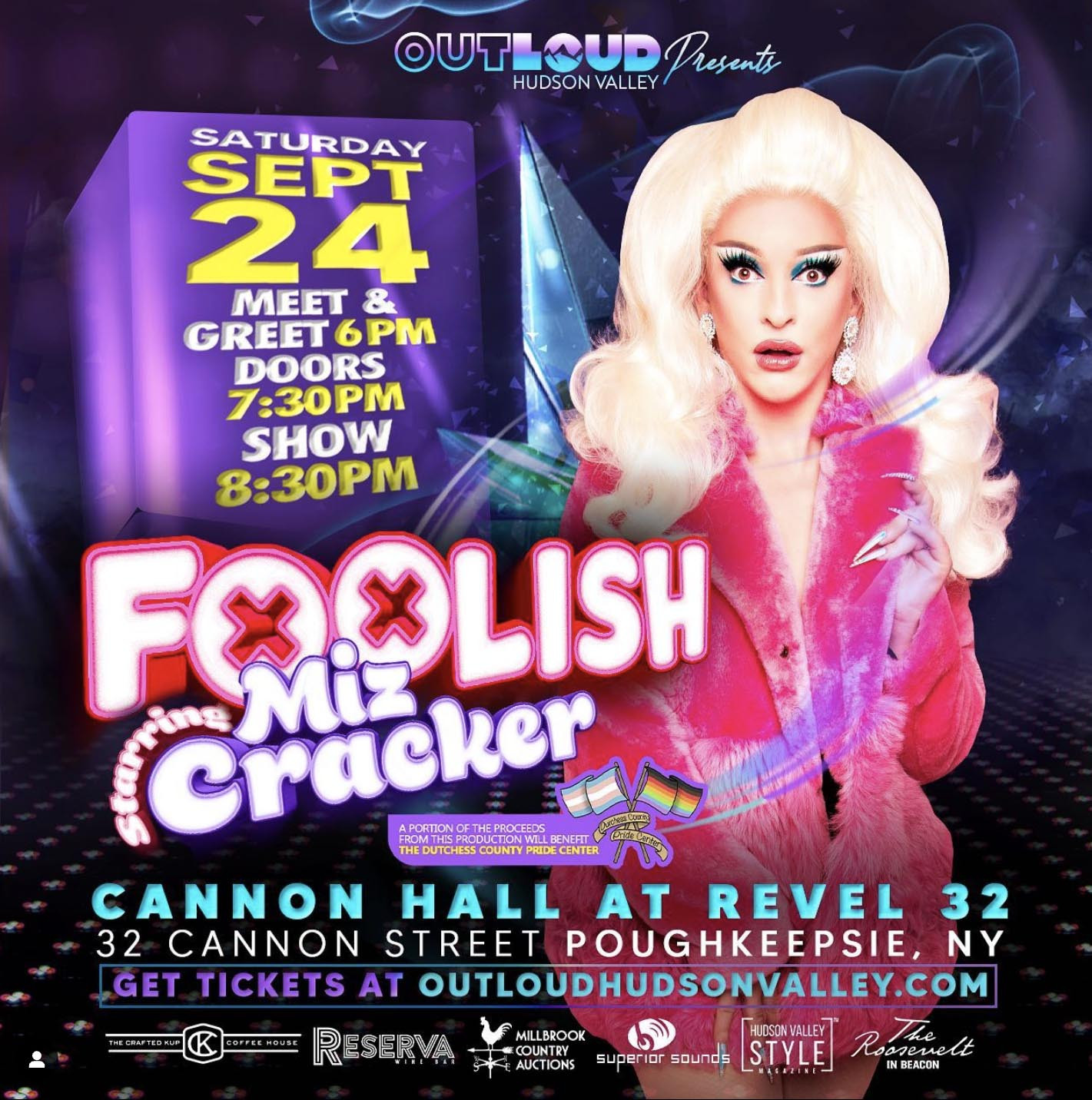 Out Loud Hudson Valley is proud to welcome the legendary drag queen for her Poughkeepsie debut. Miz Cracker will bring her new show Foolish up the Hudson River to Revel 32’s Cannon Hall in Poughkeepsie, NY. Miz Cracker, whose real name is Maxwell Heller, appeared on Season 10 of RuPaul’s Drag Race, as well as RuPaul’s Drag Race All Stars Season 5. Heller originally started her drag career as Brianna Cracker in New York City. In NYC, she was friends with Bob the Drag Queen, who was her drag mother. Since her original appearance on Drag Race, Miz has been featured with […] 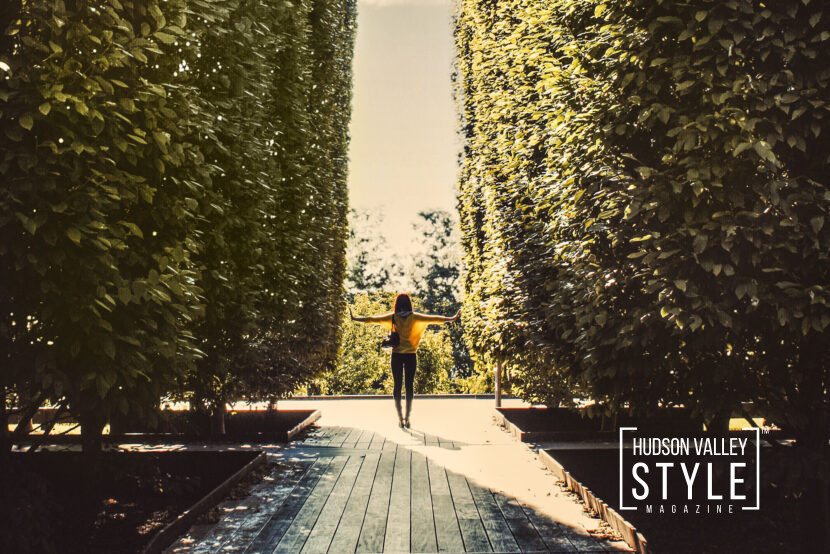 The weather is warming up and it’s a perfect time to plan your weekend getaway from the hustle and bustle of New York City. How about seeing some art at Dia Beacon, and then trying some new restaurants in the area? Top 5 Restaurants in Beacon, NY to Eat at on Your Weekend Getaway – Exploring Hudson Valley with Maxwell Alexander The Hudson Valley area of New York offers some of the most amazing scenery in the entire country, and it’s also home to some of the best restaurants in the state as well! If you’re planning on visiting Beacon, […] 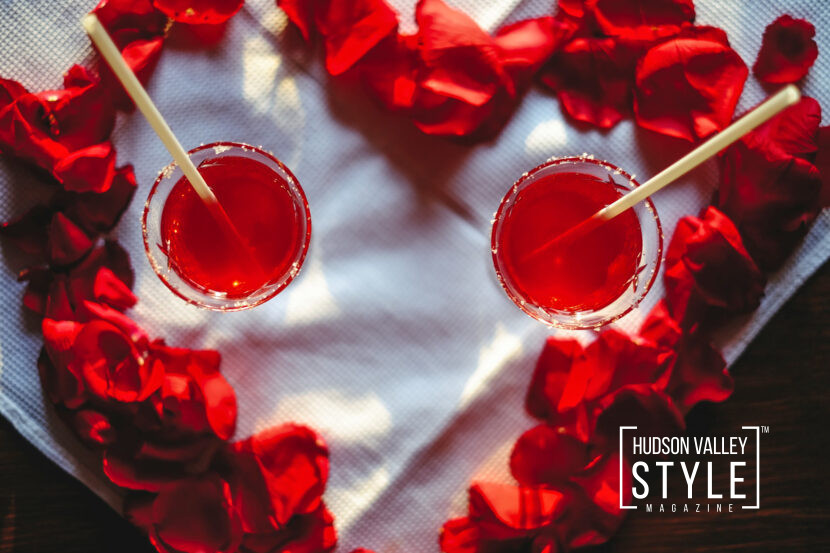 A Valentine’s Day gift from the Hudson Valley and Catskills can be one of the most memorable ways to show your love this holiday season! We’ve put together some local ideas so that you can surprise your loved one with something truly special, whether it’s handmade artisanal jewelry, gourmet chocolates, or a romantic getaway. If you know someone who has their heart set on skiing or hiking in this winter wonderland, you’ll find plenty of things to do all year round! Romantic Things to Do in Newburgh, NY Valentine’s Day is right around the corner, so now’s a good time […] 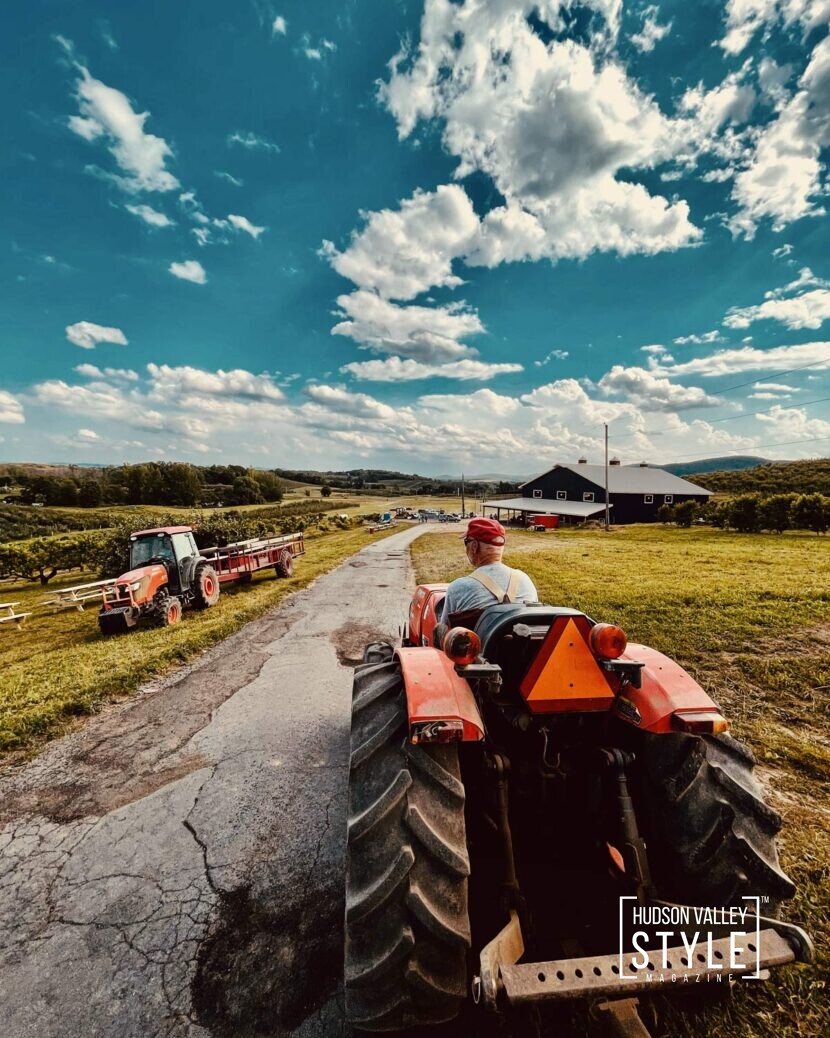 Summer 2021 is definitely like no other! Recovering from the pandemic and the civil unrest across the World and the US feels more like an eerie Zombieland kind of a movie. With just a couple of scarce BLM protests in Beacon and Newburgh, racial justice didn’t get much attention in the Hudson Valley. And while economic equality took a major hit this year, billionaires of the World benefited from the largest transfer of wealth (in one year) in the history of humankind. So yeah, there has never been a better time to celebrate something like Pride, Diversity, and Equality. Pride […] 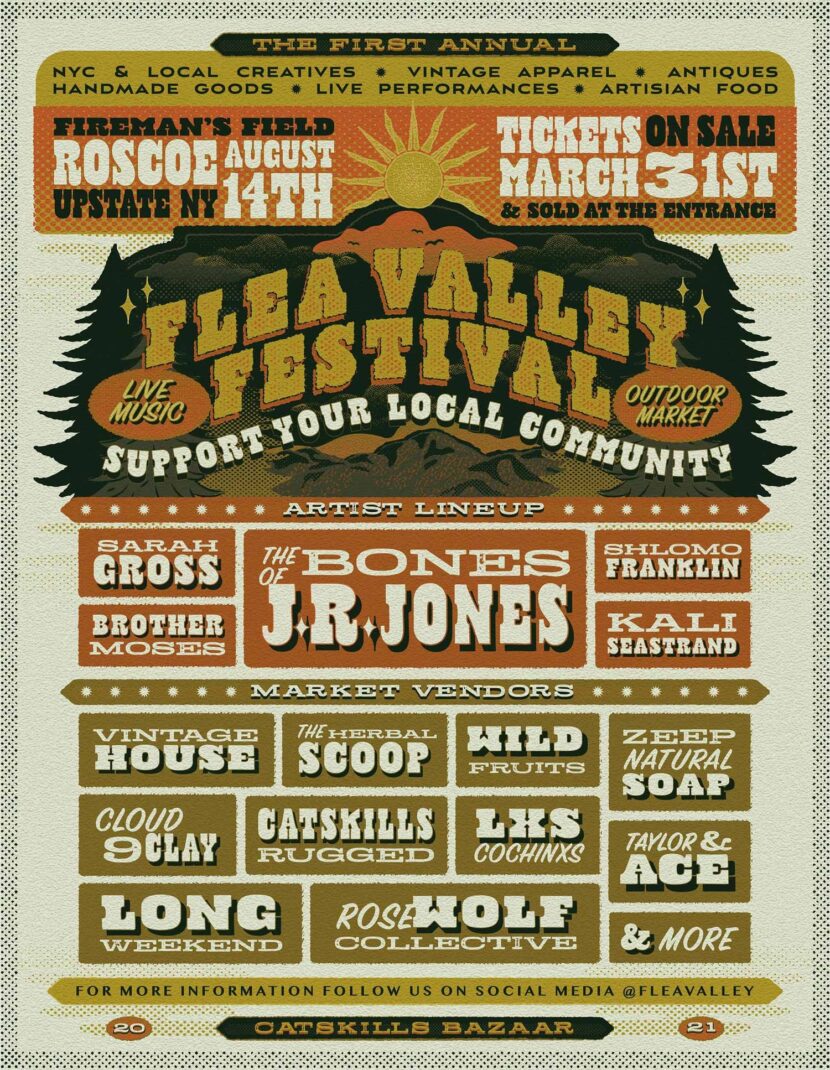 The Flea Valley Festival is a one day event with live music, a variety of craft and food vendors taking place in the idyllic Catskill town of Roscoe, NY at the Roscoe-Rockland Fireman’s Field on August 14th, 2021. Tickets go on sale March 31st on eventbrite for $20. This music and arts festival is the ideal escape from the summer heat, flee the boroughs and spend the day listening to live music surrounded by the rolling Catskill mountains. Flea Valley Festival’s inaugural lineup will feature a mix of artists across multiple facets of indie rock and folk with sounds inspired […]