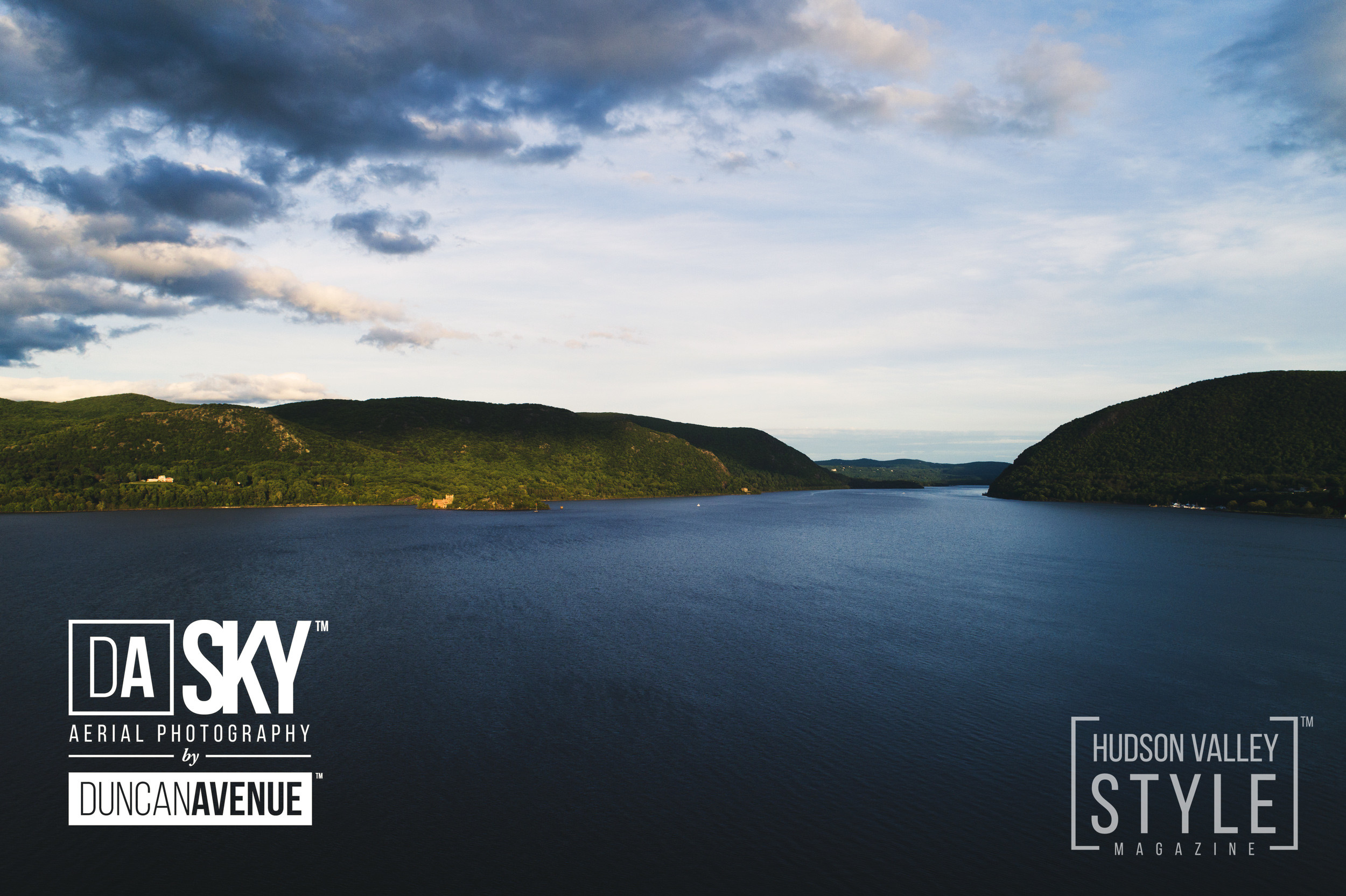 Electrical energy is essential for the world to work and produce.

Electricity is considered to be the secondary source of energy, while natural sources like sun radiation, geothermal energy, fossil fuels, wood, and nuclear energy are the primary sources. Generators, turbines, water, and gas can all generate electrical power by sending energy from the source to the location of use.
Fossil fuels are the most used primary sources of energy, which are the leftovers of the living organisms from 100 to 500 million years ago, after swamps and seas occupied the majority of the land with vegetation and phytoplankton and detritus on the bottom, broken down by decomposers. All of the accumulated organic matter was lying underneath the layers of sediments for millions of years and with the help of microorganisms and heat was eventually turned into coal, crude oil, and natural gas. While coal is a tight compression of slightly decomposed leafy vegetation, crude oil is produced from sediments buried 7,500 to 15,000 feet deep. (Wright & Boorse, 2017).

Food for thought: It took millions of years for fossil fuels to form, and only 200 years for them to be removed.

Crude oil, which is mainly used in transportation, gets extracted from the ground in a form of dark liquid that consists of hydrocarbons and contaminants (sulfur and nitrogen). First, crude oil goes through the refinement process, which means heating oil to high temperatures in order to separate hydrocarbons and remove the contaminants. After the oil is distilled, it can be utilized.
Natural gas is a fossil fuel that is considered to have more benefits than other fossil fuels, because, if to compare to coal, it does not release as much carbon dioxide and produces the same amount of electricity as coal. It had been mined from fields, until recently, when an abundance of gas was found in shales, which opened up a new technique of extracting natural oil and gas – fracking. Natural gas is used for residential, commercial, industrial, and electrical power generation purposes (Wright & Boorse, 2017).
Finally, coal! It is the most abundant fossil fuel in the world. It gets extracted by surface mining and underground mining. Both methods present significant harm to the environment and workers, due to fires and release of carbon dioxide. Coal is mainly used for electricity production, where 45% of electricity in the U.S. comes from power plants fired by coal.

What fossil fuels do to us:

Despite the controversy, climate change is inevitable. And it is caused by the enormous amount of greenhouse gas carbon dioxide in the atmosphere, which is being produced by fossil fuels (Wright & Boorse, 2017). Carbon creates a blanket that traps the heat and does not allow it to escape. This activity causes the global temperatures and the sea levels to rise, changing the ecosystem and the whole world in general: generating more heatwaves, floods, the unpredictability of the weather, and lots of uncertainty. With the problem of deforestation, there are fewer plants and trees to absorb carbon and other harmful gases. In addition, extracting non-renewable resources from the ground largely affects the soil and contaminates the groundwater with deadly chemicals.

There is another very important non-fossil-fuel energy source – nuclear power, generated by a nuclear reactor. Nuclear plants do not produce greenhouse gas emissions, therefore they do not contribute as much to the global warming, but they do create radioactive waste that is very hard to dispose of, and it puts so many living organisms in great danger. Even though various preventative measures have been taken since the devastating tragedy in Chernobyl, nuclear power plants will always present a potential hazard.

Scientists predict that with the way the U.S. uses energy today, the demand will only grow. And that means changes must be made to avoid the global environmental catastrophe.

Will the world leaders, world population, and the local lawmakers are able to evaluate the problem on the same level and all come to the consensus, based on potential risks, to answer to the environmental demands? Probably, not rich away.

But the decrease in fossil fuel usage needs to start sooner than later. And this is why:
• It is brewing an environmental disaster (already predicted by Dr. Seuss in “The Lorax,” the book, once banned for misrepresenting the foresting industry).
• Natural resources are not limitless. They will eventually end, and it will take millions of years for them to form again.
• The decrease in the amount of fossil fuel extracted from the ground and focus on renewable energy will relieve international tensions and conflicts.

Many will wonder where to start – before it reaches the global stage, change starts locally, with stewards and policymakers.
The New York Times recently recognized Gov. Andrew Cuomo of New York for being “a politician who takes the climate emergency seriously” (Wasserman, 2019). He helped to stop two major fossil fuel projects, “the Constitution and Williams gas pipelines” and authorized one of the most progressive climate plans in the world to rid the state’s economy of fossil fuels (Wasserman, 2019).
The renewable sources already exist sun, wind, rain, biomass, and heat. And the technology to employ these sources is already available. By utilizing solar, wind and hydraulic power sources, in particular, to their full potential, not only we will benefit ourselves in the long run, but we will also protect the Earth and its natural resources.

Think bigger. Think deeper. Gain an ability to evaluate the present and foresee the future!

Wasserman, Lee. “Why Are We Still Looking for Oil and Gas. In choosing leaders, our test should be: Will they increase or decrease the extraction of fossil fuels.” The New York Times. July 25, 2019.
Wright, Richard T., and Dorothy F. Boorse. Environmental Science: Toward a Sustainable Future. 13th ed., Pearson, 2017