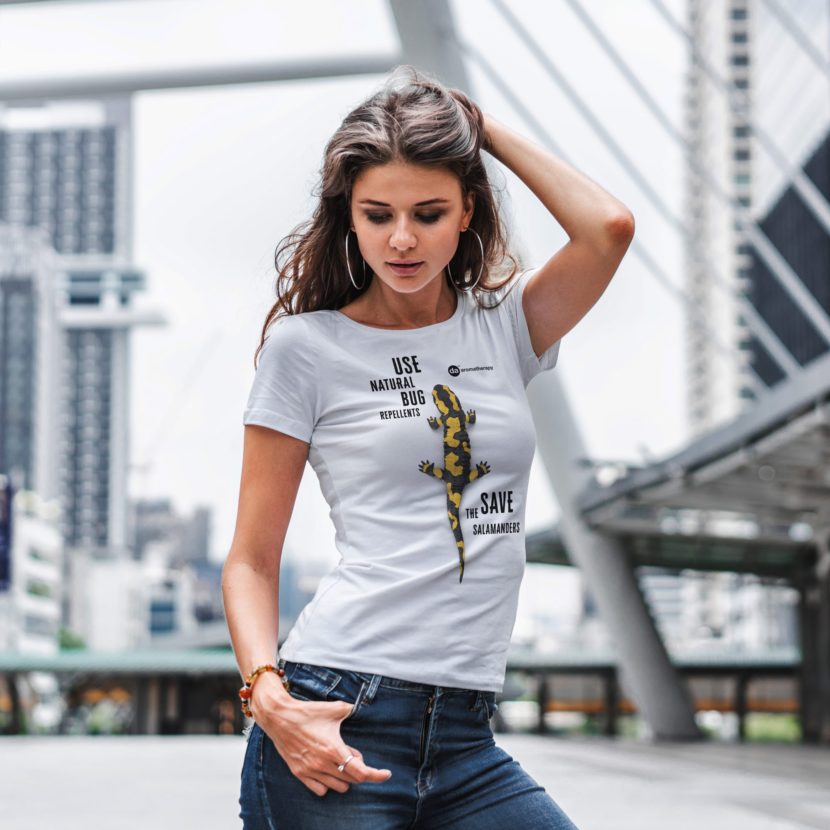 Turned out, Picaridin (chemical pesticide found in many insect repellents) not only repells mosquitos, temporarily comforting consumers but also kills predators like salamanders that control the populations of mosquitos, hence permanently increasing the number of mosquitos in the habitat. What a clever idea! Spray Picaridin bug spray to get rid of bugs, then go back to the store and buy more since the number of mosquitos will increase. By harming mosquito predators, picaridin may help mosquitoes survive “Insect repellents containing picaridin can be lethal to salamanders. So reports a new study published in Biology Letters that investigated how exposure to two common […]