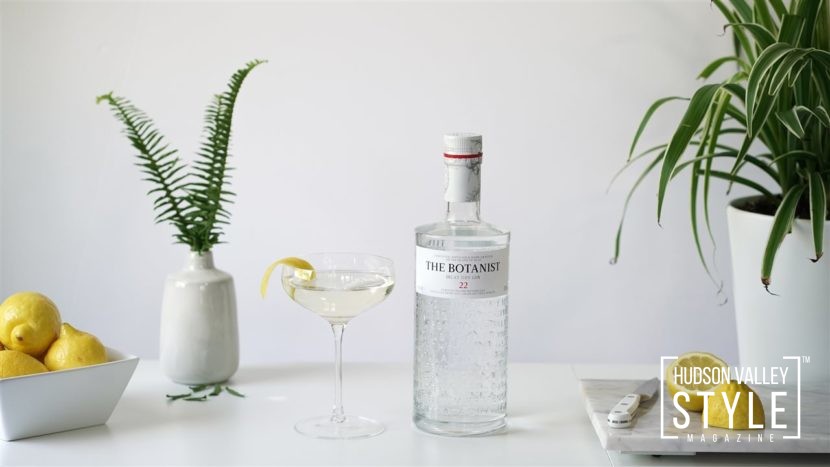 With all its many styles, variations and forms, the martini continues to be a mainstay among Americans. In fact, the wildly popular martini is the second best-selling cocktail nationwide, according to Nielsen. While the exact origin may be disputed, it is believed that the first martini was created with gin in Martinez, California, during the Gold Rush. Since then the martini has earned a place of honor in pop culture, marked as James Bond’s cocktail of choice (“shaken, not stirred”) and lauded as “so cool and clean” in Hemingway’s “A Farewell to Arms.” Though some may think of the martini […] 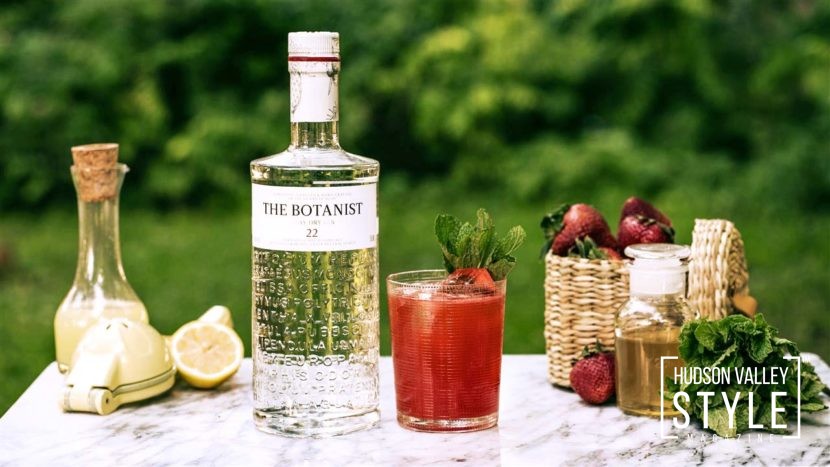 (BPT) – Nothing says summer better than sipping a fresh, seasonal cocktail while you relax with family or a few friends. And what do you need to craft the perfect warm-weather cocktail? Follow two simple steps: 1. Select the perfect foundation Start with a versatile base spirit that can serve as the star of your drink — one that will complement the local, seasonal ingredients you will add to the cocktail. The Botanist Gin is the perfect foundation to your seasonal cocktail because it is distilled from a unique combination of hand-foraged, sustainably sourced botanicals that complement a wide range […]