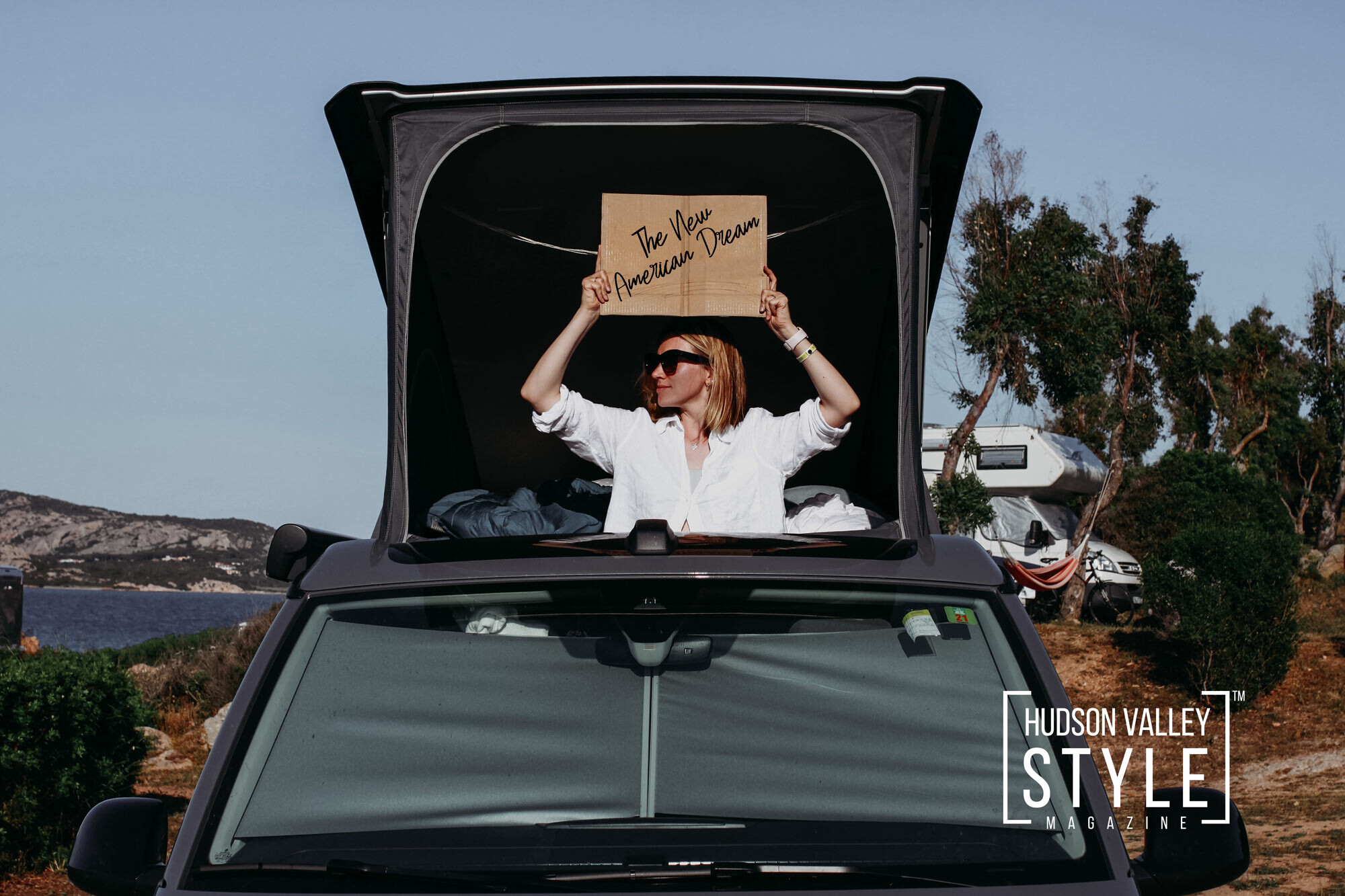 According to the U.S Census Bureau, millennials (those born between 1982 and 2000) make up 25% of the current American population, and this number will only grow over time.

Because millennials are the largest generation in history, they have been labeled as lazy, entitled, and not hardworking enough to own houses – but are these claims true? In short, no. And in fact, what has collapsed is the whole idea of babyboomers’ American Dream=Financial Slavery. Millennials are back to the original Freedom and Pursue of Happiness starting with absolute disgust towards debt and a nauseatingly corrupt and unequal economic system. Millennials like the one below, are literally boycotting the market, watch it for yourself:

House Prices and Downpayments Are Too High

Most millennials believe that they can’t afford to buy a house. Prices may be out of reach for young buyers, especially in coastal urban areas, where housing prices have been rising quickly as more people move into cities. In some places, like San Francisco and Portland, housing has gotten so expensive that many young families—even those with good jobs—can’t find a place to live. That said, high real estate costs don’t seem to be stopping all millennials from pursuing homeownership; some would-be homebuyers just opt for cheaper regions. Rates of homeownership among 25-34-year-olds dropped during the Great Recession but have slowly risen since then; though it still remains below pre-recession levels. Young Americans now actually own more homes than any other age group except those 65 or older. And if you look at the aging population of the United States, you’ll see that it’s the babyboomers who are driving the real estate market up, and not millennials as WSJ suggests.

This should come as no surprise to anyone—millennials have a lot of student debt. According to Student Loan Hero, outstanding student loan debt in America is $1.4 trillion. Despite what many assume, though, only about two-thirds of these loans are held by people under 40; baby boomers still hold an average of $38,000 in loans from their undergraduate and graduate degrees. Regardless of age, however, more than 90 percent of those with student debt report that it caused them financial stress in some form or another. It’s unclear if millennial homeownership would increase if we fixed our education system and slashed tuition costs—but it certainly wouldn’t hurt!

Cost of Living is Increasing

As time goes on, we’re seeing that people have a higher standard of living than their parents did, and they’re paying more for it. As of 2021, housing prices have reached an all-time high, which is making homeownership out of reach for many people. In fact, some students aren’t even purchasing cars right away—let alone homes—as they can no longer afford to do so. In fact, the average savings that a millennial household has can not even cover an average home downpayment, so why bother?

Millennials Prefer To Experience Life Rather Than Build For It

It’s true; Millennials may spend more money on experiences than other generations, but do they regret it later on in life? Many studies suggest that people who invest in expensive experiences like travel, parties, and entertainment report greater happiness and satisfaction with their lives. Because of trends such as these, fewer Americans are saving up for a down payment than ever before. Is buying a house really what you want out of life or is that just your parents’ dream, which was forced upon you when you were younger?

Millennials Do Not Want Children

Millennials have a child-free mentality, which may be due to their generation’s past family life. Many Millennials grew up with parents who worked hard and yet still had difficulty paying bills. Many lived through difficult financial situations and learned that children only add more stress to an already stressful situation. Therefore, most Millennials choose to focus on themselves while they are young adults so that they can make enough money to start a family when they reach an older age, or not at all!

Millennials Do Not Want To Get Married

According to a report by Pew Research Center in 2016, only 25% of American adults 18-34 said that marriage is very important and 60% of those who turned 30 between 2010 and 2015 were married. This represents a decline from previous generations, where 90% of 30-year-olds had married by 1990. Millennials also prefer to live on their own instead of settling down. In fact, about 37% are living with roommates or parents, compared to 31% in 1980. Marriage is nothing more than a pathetic attempt to control women’s reproductive rights in the eyes of millennials and it’s a bit of a problem for a Ponzi scheme like the US real estate market. Perhaps sometime very soon we’ll start looking at homes as places to live and not as a volatile stock market asset?