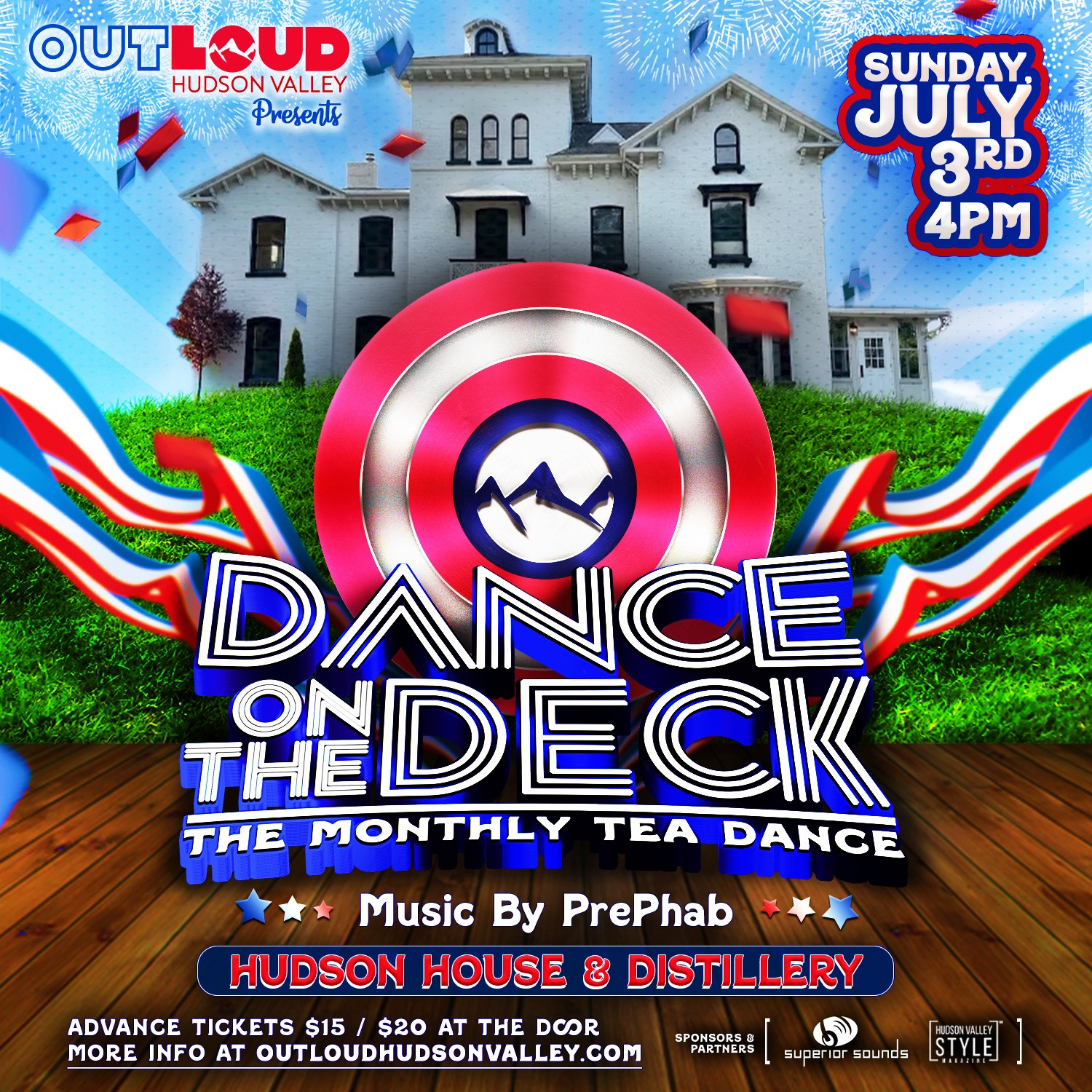 Our Pride Tea Dance was such an overwhelming success, that we decided to make our Tea Dance a monthly event!  Out Loud Hudson Valley Presents: Tea Dance at the Hudson House Distillery – Sunday, July 3rd – Hudson Valley Events – Sound/Light by Superior Sound More than 300 of our friends and neighbors turned out for our first-ever Pride Tea Dance back on June 5. It was such a tremendous show of support from the local community, and many of you asked us to turn it into a monthly event! This Sunday, join us for live music by local DJ […] 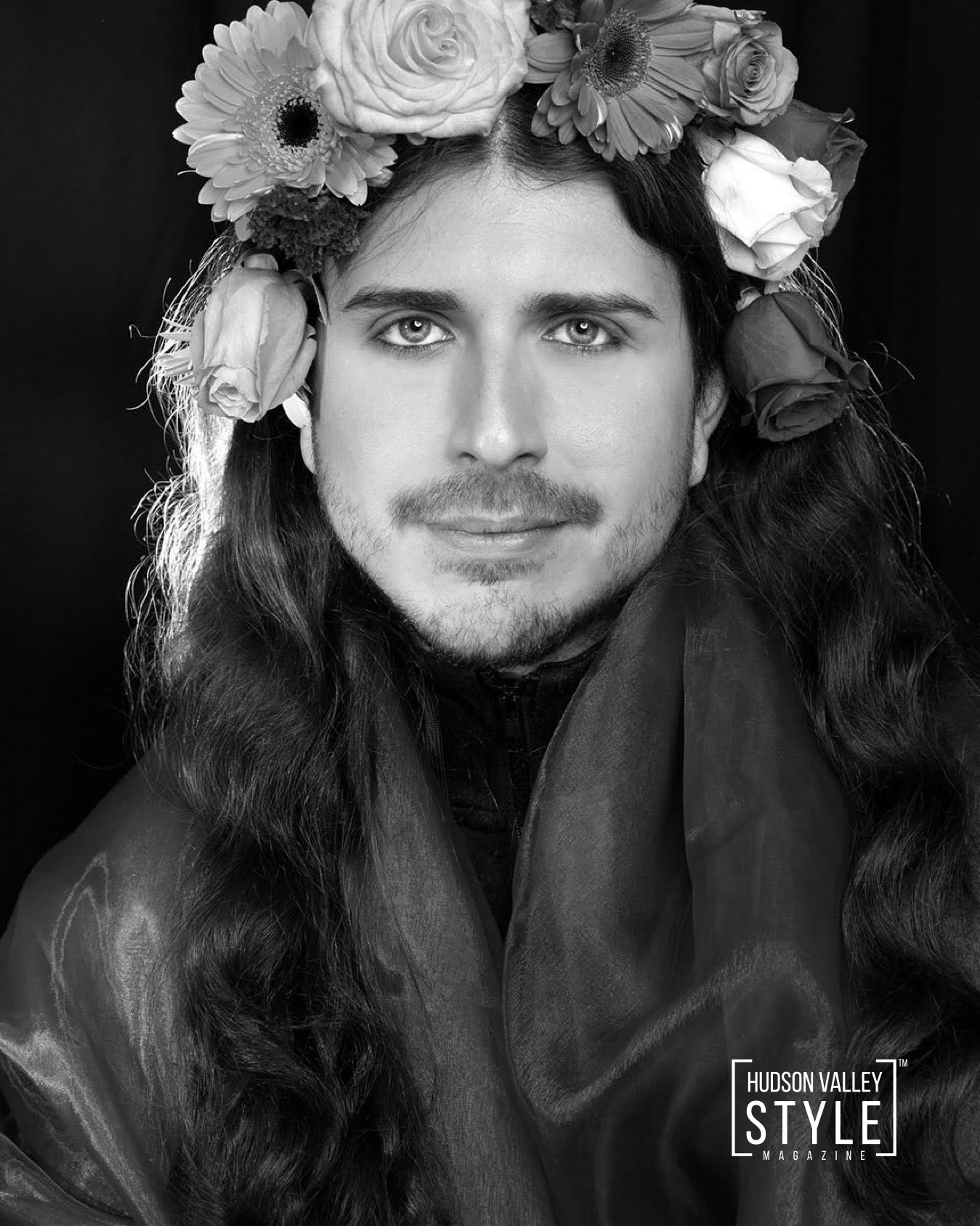 FOR IMMEDIATE RELEASE The United States’ first transgender non-binary individual to run for federal elected office, Osun Zotique, officially withdraws from the race for the 118th United States Congress. Effective June 30, 2022. Hudson, New York | 06/27/2022 In the words of female entrepreneur Beyoncé Knowles-Carter, don’t worry: you won’t break my soul. We have determined, after traveling through the counties of New York’s 19th Congressional District, and consulting with the NYS Board of Elections, that I do not have the necessary means to win an election against Republican Dutchess County Executive Marcus Molinaro, and our best decision will be […] 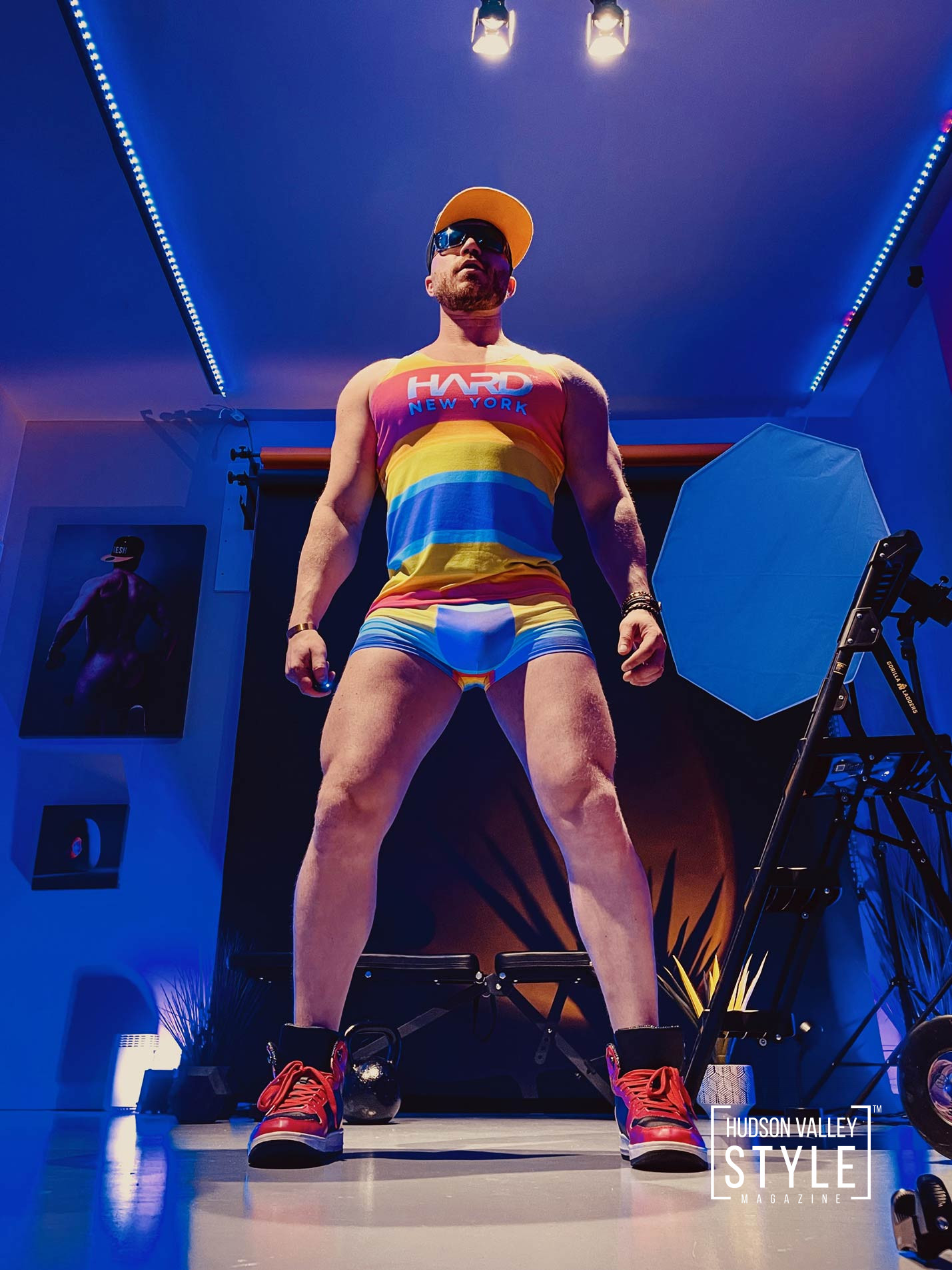 New York City is one of the most LGBT-friendly cities in the world, so during Pride Month, it’s almost impossible to escape all the rainbow-colored apparel and accessories. What better way to show your pride than with some Pride Month gifts? Here are some of the best options on offer this year! Pride Month Gift Guide: Apparel, Shoes, and Swimwear for the Proud New Yorkers – Presented by HARD NEW YORK Pride Merchandise It’s a good idea to have at least one item of clothing that you can wear to any Pride event—whether it’s something as simple as a rainbow […] 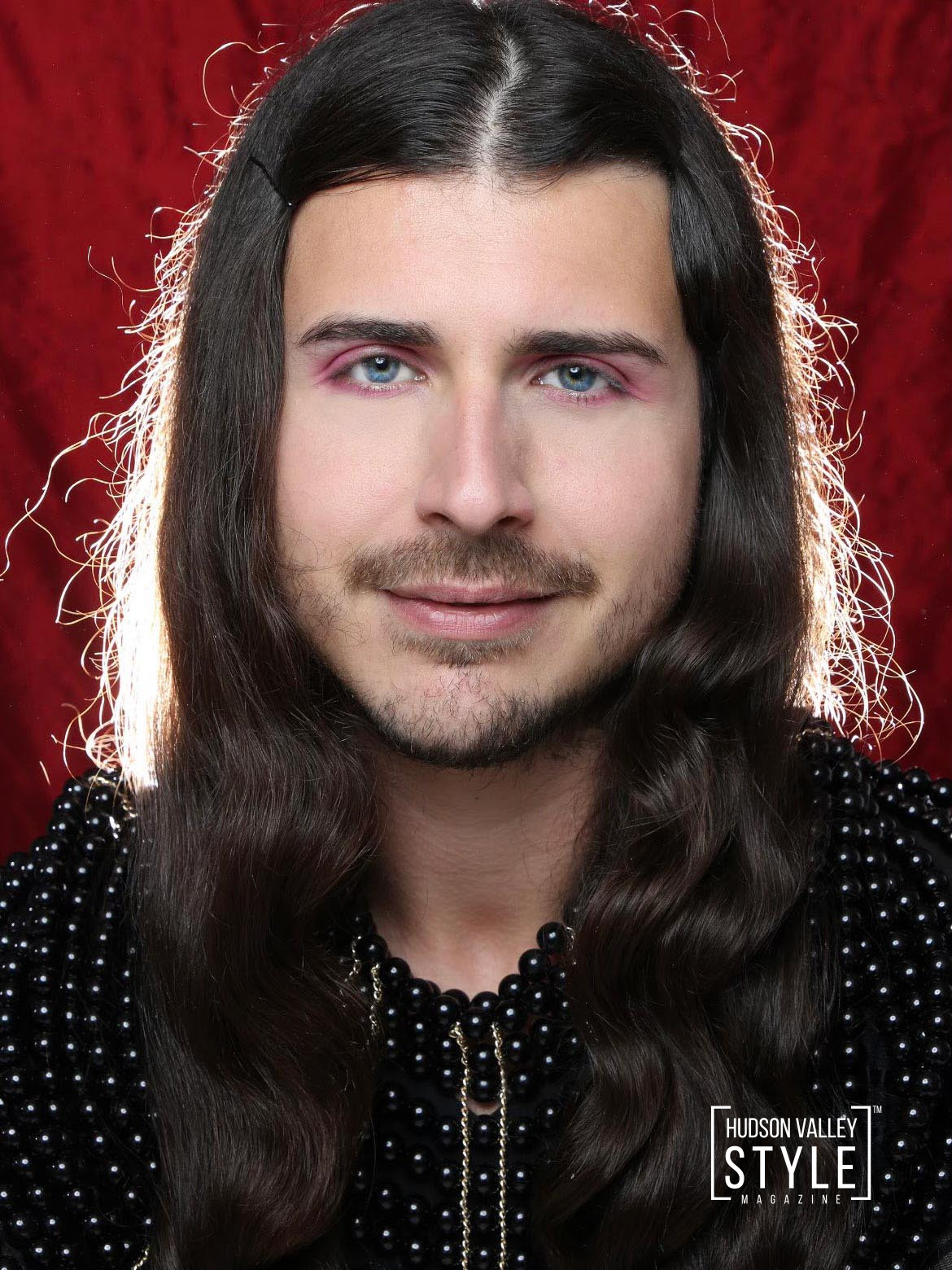 O, or Osun (pronounced “ocean”) Zotique, as our nation’s first openly transgender non-binary congressional candidate, proudly announces the foundation of an exploratory committee for the United States Congressional seat of the 19th District of New York, launching May 18th, 2022.   HUDSON, NY | May 17, 2022 With a desire to move forward and honor the legacy of lieutenant governor and former congressman Antonio Delgado, Zotique aims to advance efforts regionally and nationally towards shattering glass ceilings and barriers to entry in political representation, particularly for young and queer leaders. Zotique’s entire career has been spent in the public eye, […] 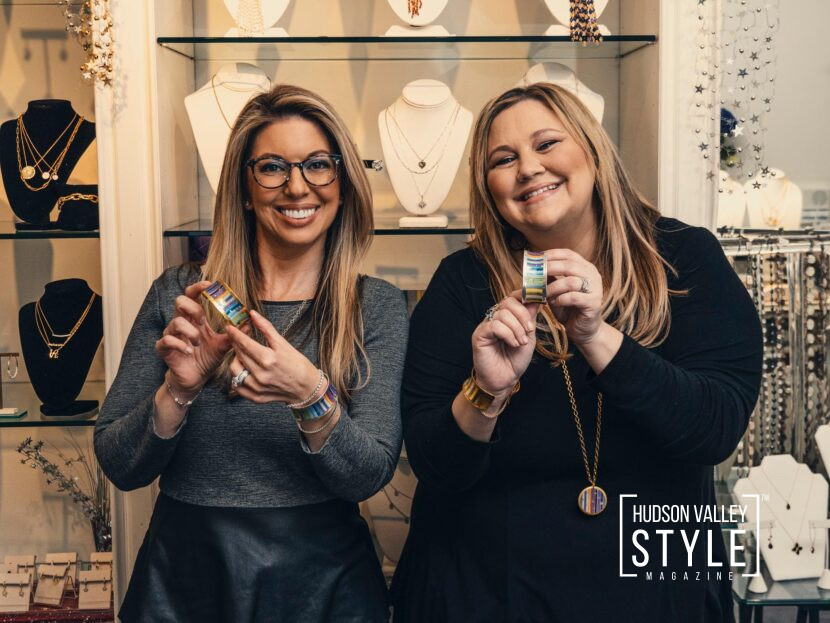 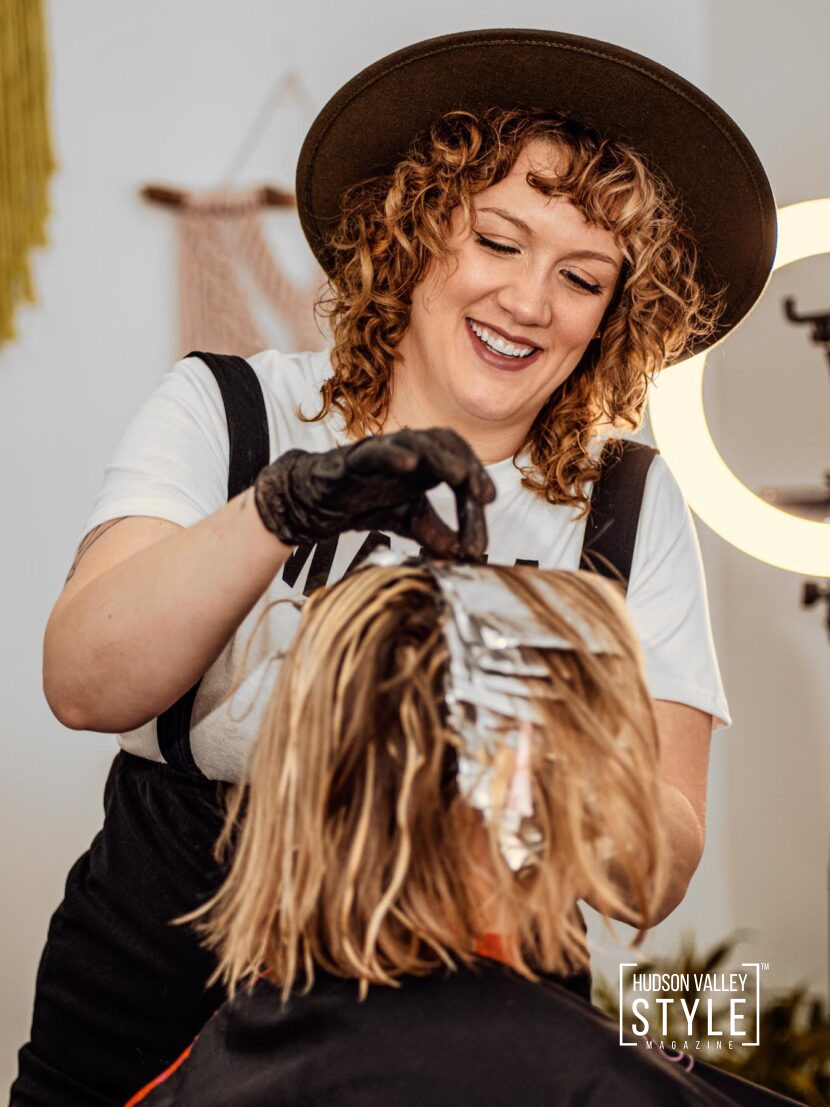 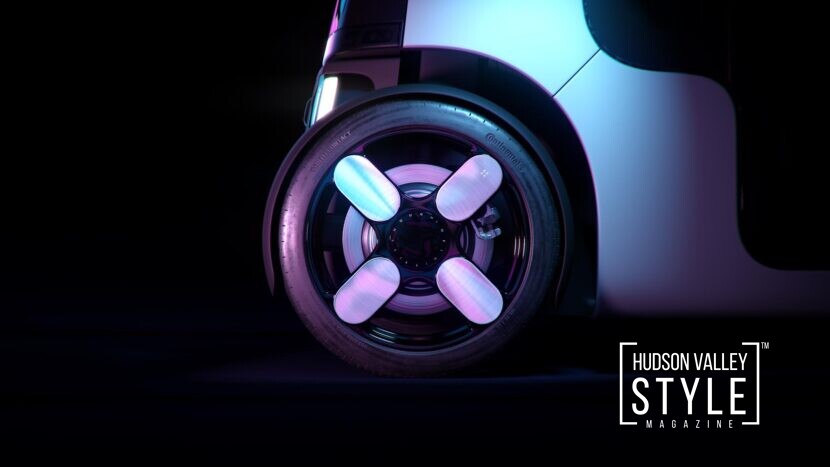 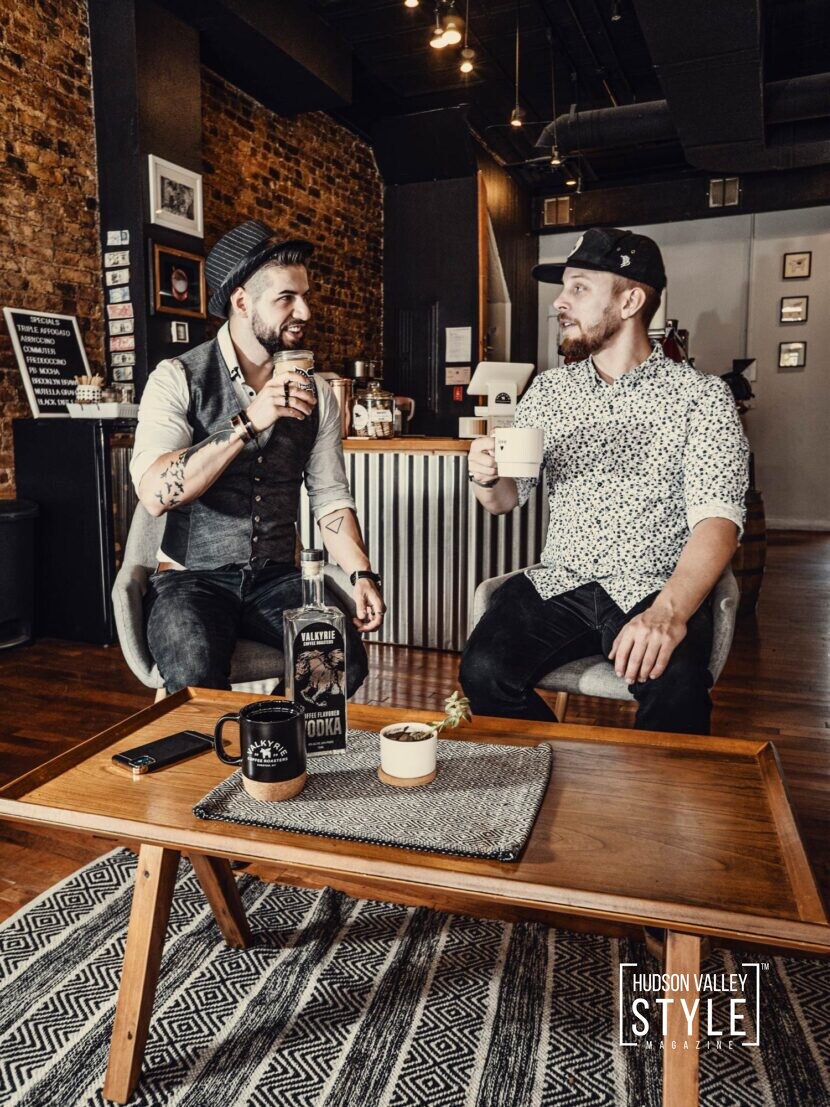 We had recently attended an amazing event where I had the pleasure of meeting Dakota Rudolf, the owner, and roastmaster of Valkyrie Coffee Roasters in Cheater, New York. The event was the launch of the incredible collaboration between Valkyrie Coffee Roasters and Orange County Distillery, which created the Valkyrie coffee-flavored vodka. Very impressed by the amazing taste and intrigued by the process, I wanted to learn more so I chatted with Dakota about the inspiration behind the brand and some interesting facts about coffee sourcing and roasting. The best coffee-flavored vodka created in Hudson Valley, NY – Exploring Hudson Valley […] 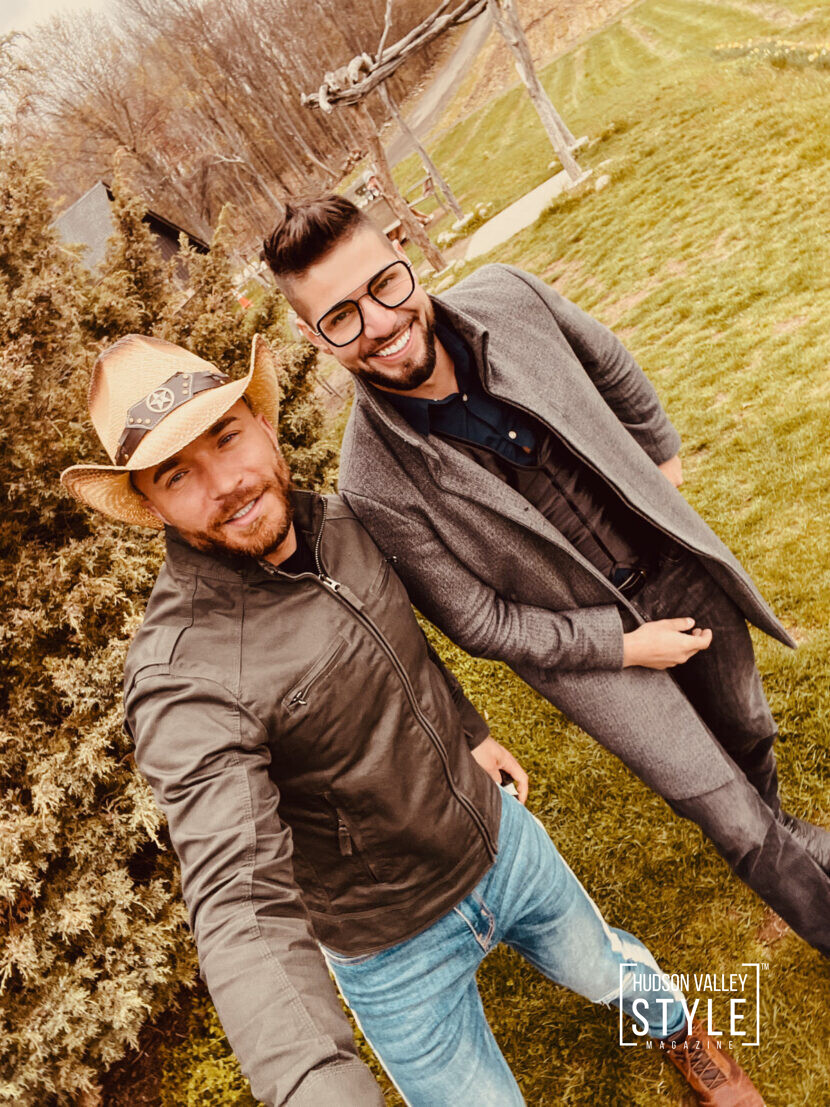 After seeing much of the World on our own, we bumped into each other and fell in love right here in the Hudson Valley, and ever since calling it our forever-travel and staycation destination just because you’ll need more than a lifetime to explore it all around here. Top 5 Reasons Why We Moved to the Hudson Valley – Hudson Valley Travel Adventures with Max and Dino If you’re thinking about moving to the Hudson Valley, you’re in luck: there are plenty of great reasons to live here. From the region’s natural beauty and thriving arts scene to the easy […]