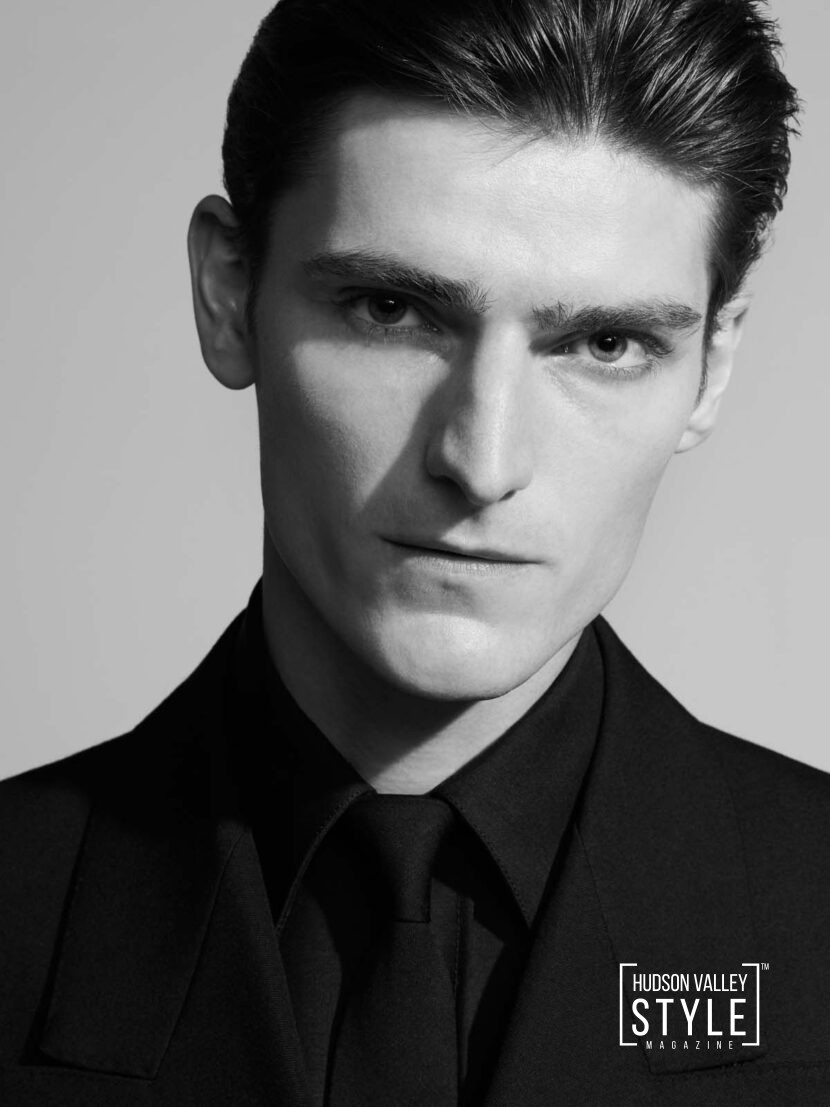 “I really wanted to explore a sense of tailoring, sophistication and rigour once more,” says Mark Weston, Creative Director of dunhill. “That idea of a masculine uniform, its world of functionality as well as military ceremony, the roots of our British tailoring traditions are so much part of these very things. I also wanted to look at how subversive and rebellious it actually feels for a younger man to embrace a strict suit as well as a shirt and tie now, to adopt an almost conventional uniform and make it so unconventional. It’s the power and rigour of clothing that […]