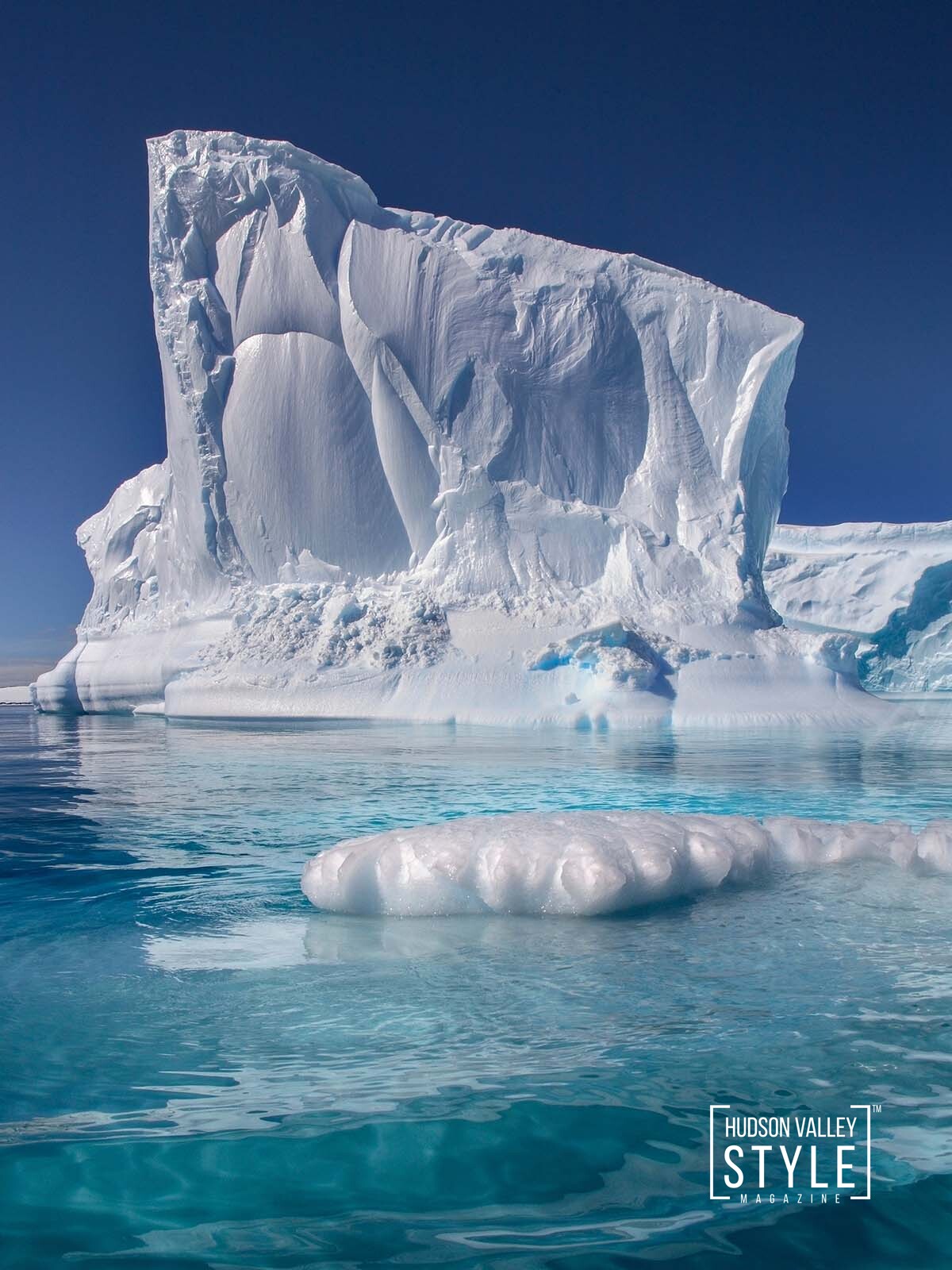 Thousands of scientists have been studying the rapidly receding Ross Ice Shelf of Antarctica since it began retreating in the 1970s, but only recently have they sounded the alarm over its accelerated disintegration. With global temperatures climbing toward unprecedented levels and summertime meltwater rushing into the world’s oceans at alarming rates, climatologists are now […]