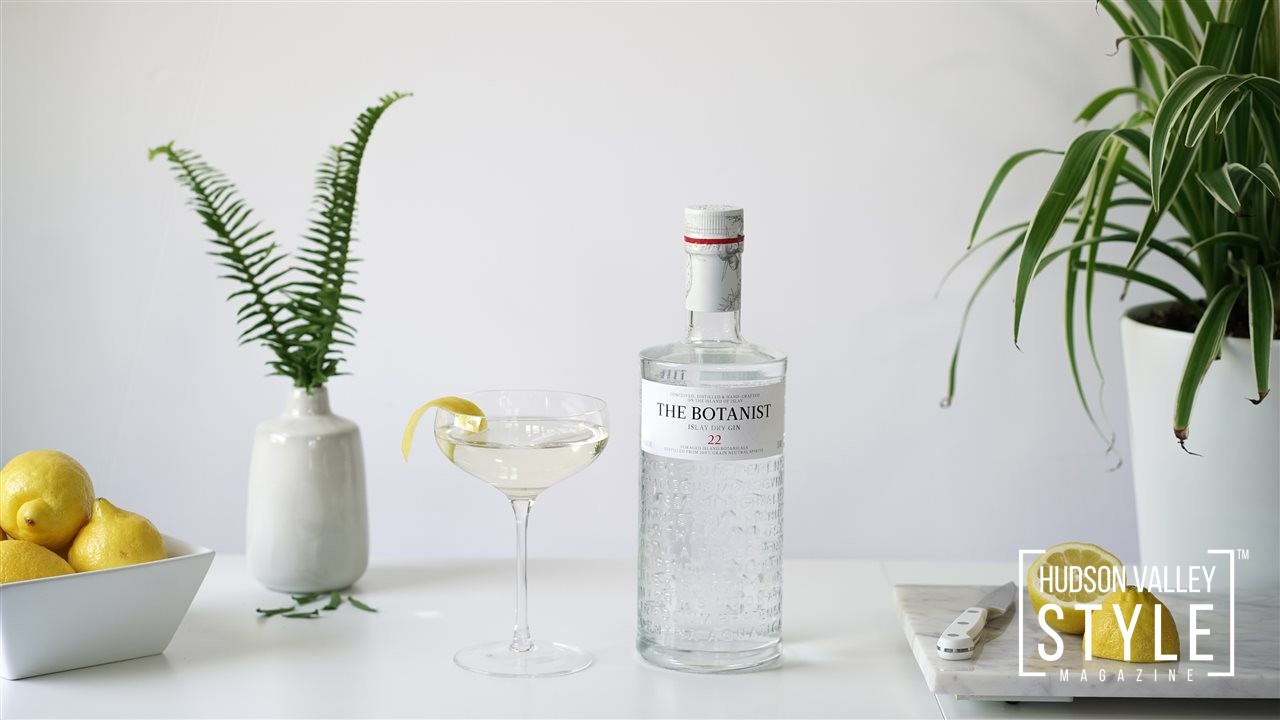 With all its many styles, variations and forms, the martini continues to be a mainstay among Americans. In fact, the wildly popular martini is the second best-selling cocktail nationwide, according to Nielsen. While the exact origin may be disputed, it is believed that the first martini was created with gin in Martinez, California, during […]