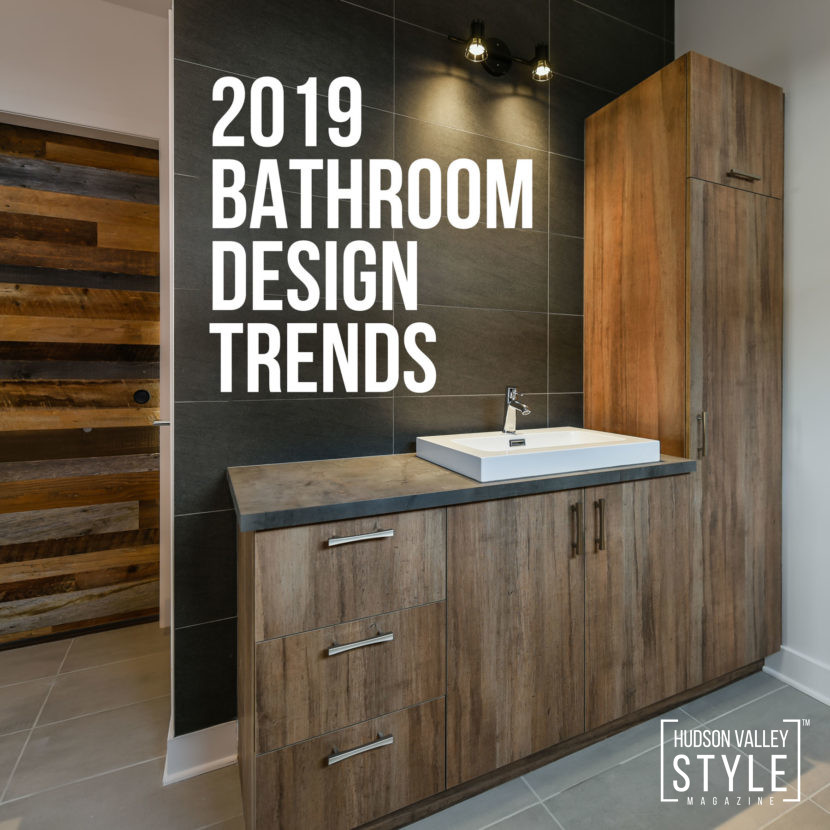 5 latest trends in bathroom design (BPT) – Today’s homeowners are increasingly expecting their bathrooms to mirror some of the spa-like features that were previously seen only in hotels, resorts and luxury vacation rentals. Home television shows and websites like Better Homes and Gardens (bhg.com), ElleDecor.com and Houzz.com have showcased these once aspirational luxuries, while technical advances have made them more attainable. With the baby boomer population among the most active of renovating groups, those wanting to remain in their current homes longer have an eye toward safety and accessibility, but also luxury and style when upgrading their bathrooms. Here […] 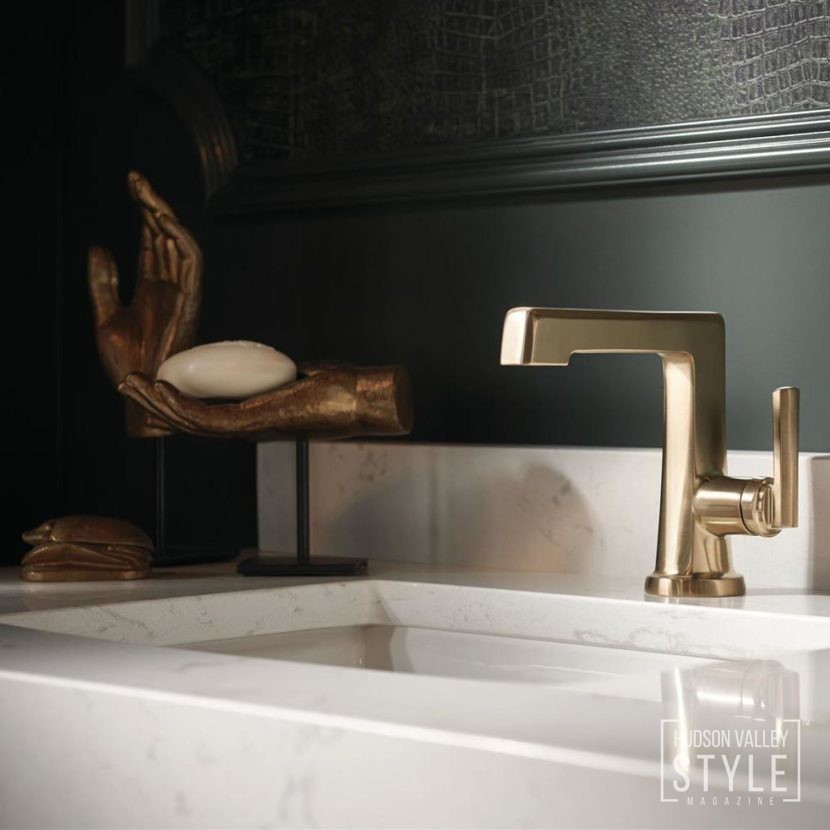 Combine graceful forms and slender proportions for mid-century style (BPT) – Mid-century style celebrates the aesthetic influences of the 20th century, bringing clean lines, slender forms and high function to the interior space. From modernist architectural structures to furnishings that embrace rounded geometries and smooth contours, design elements from this period are rooted in a sense of history, yet seamlessly integrate into the present for a truly enduring, iconic look. Incorporate these elements to create a space that distills the essence of timeless sophistication and captures the je ne sais quoi of mid-century influence. Streamlined aesthetic Curate a distinguished, mid-century […] 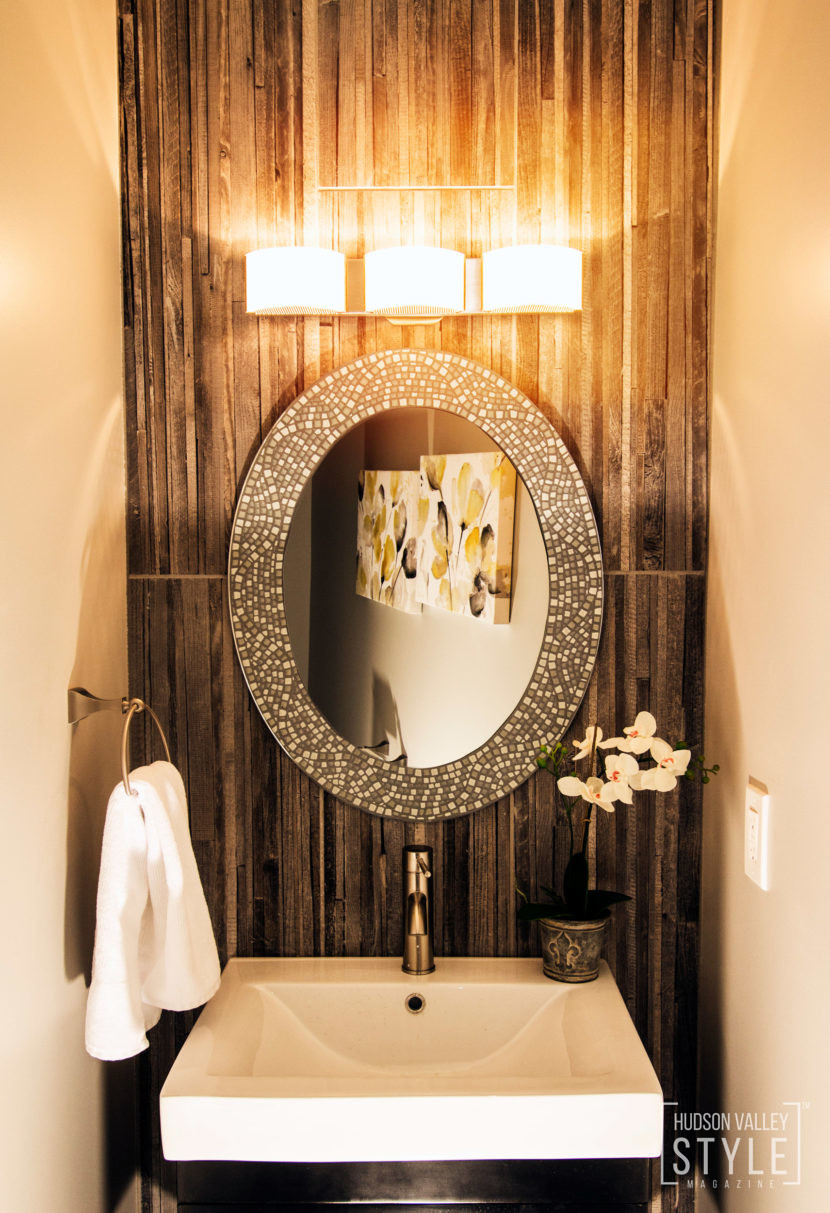 Affordable bathroom updates with big impact (BPT) – A bathroom renovation is a highly desired home improvement, but many homeowners put off making updates due to the perceived cost. Fortunately, you don’t need a complete remodel to get the bathroom of your dreams — nor do you need to break the bank. These six ideas for updating a bathroom will help you elevate the space and add value to your home without a high price tag: 1. Lighting: There are three main types of lighting: ambient, task and accent. Ambient provides overall lighting, task helps you perform a function, and […] 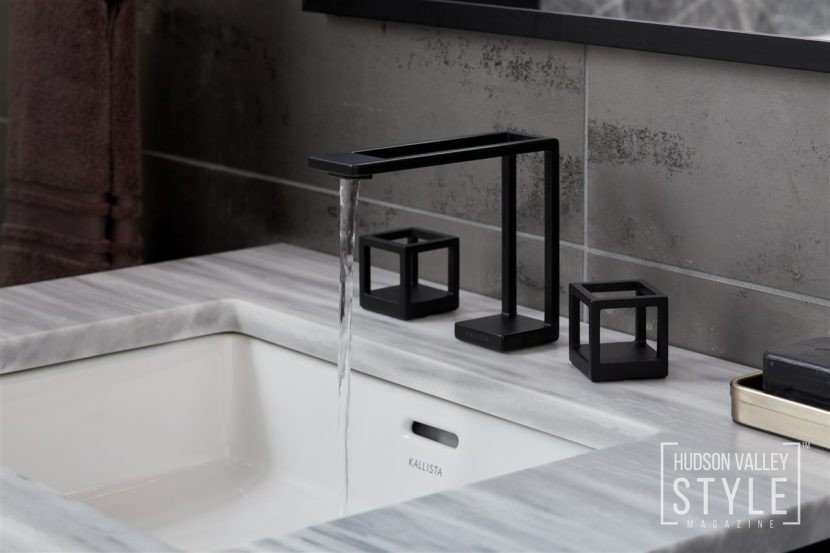 3D printing is reimagining the way you see your bathroom (BPT) – When additive manufacturing technology — better known as 3D printing — was first invented more than 30 years ago it was intended to make the product design and manufacturing process more efficient. At that time, 3D printing was used primarily as a way to create prototypes to validate and perfect product design, but the inventor, Chuck Hull, had no idea how it would change the way we live. Today, 3D printing has evolved beyond product prototypes only used by industrial designers and engineers. Manufacturers all over the world […]