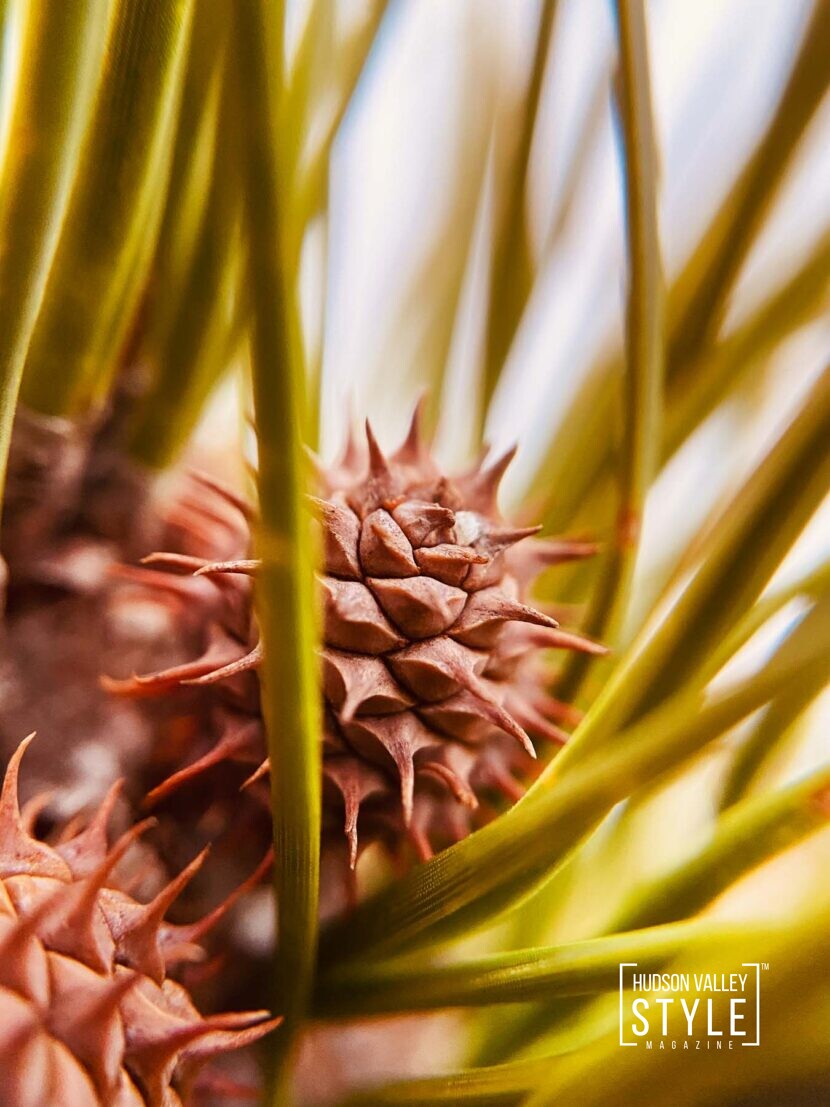 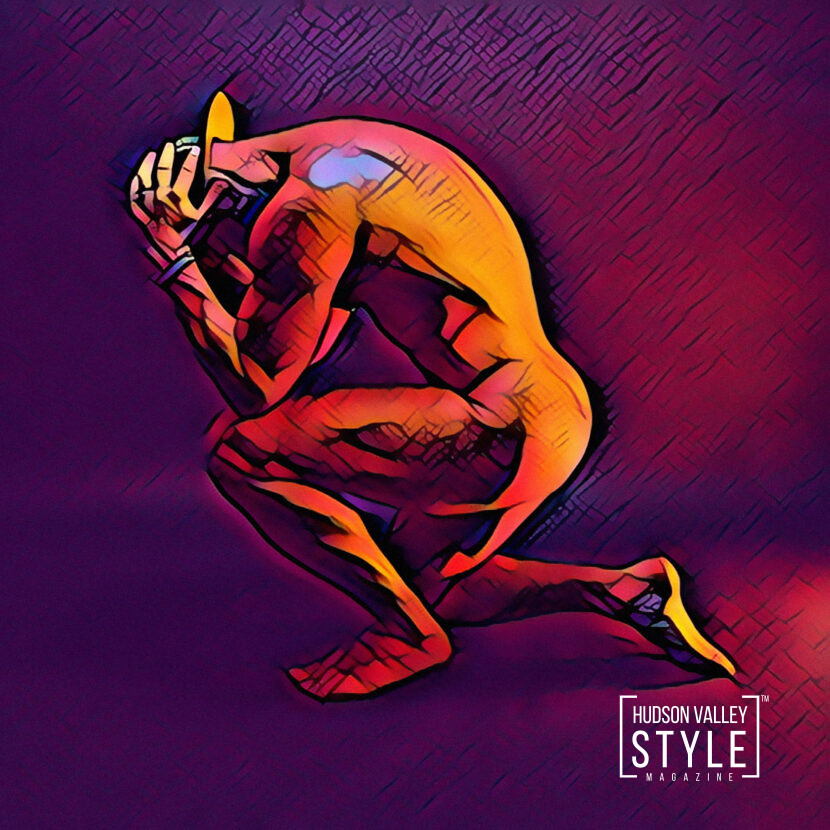 Writing code or painting isn’t as easy as it may seem to the layman, but with the help of artificial intelligence, artists can now concentrate on creating art instead of worrying about the technical details. Crypto Art continues to revolutionize what art can be and who can appreciate it with its latest piece, Artificial Intelligence Helps Artists Create Digital Art, an artificial intelligence-generated NFT (non-fungible token) created using the NFT Crypto Art system. What Is NFT Crypto Art? Before we go into how NFT Crypto Art is using AI to help artists, it’s important to note what NFT stands for. […] 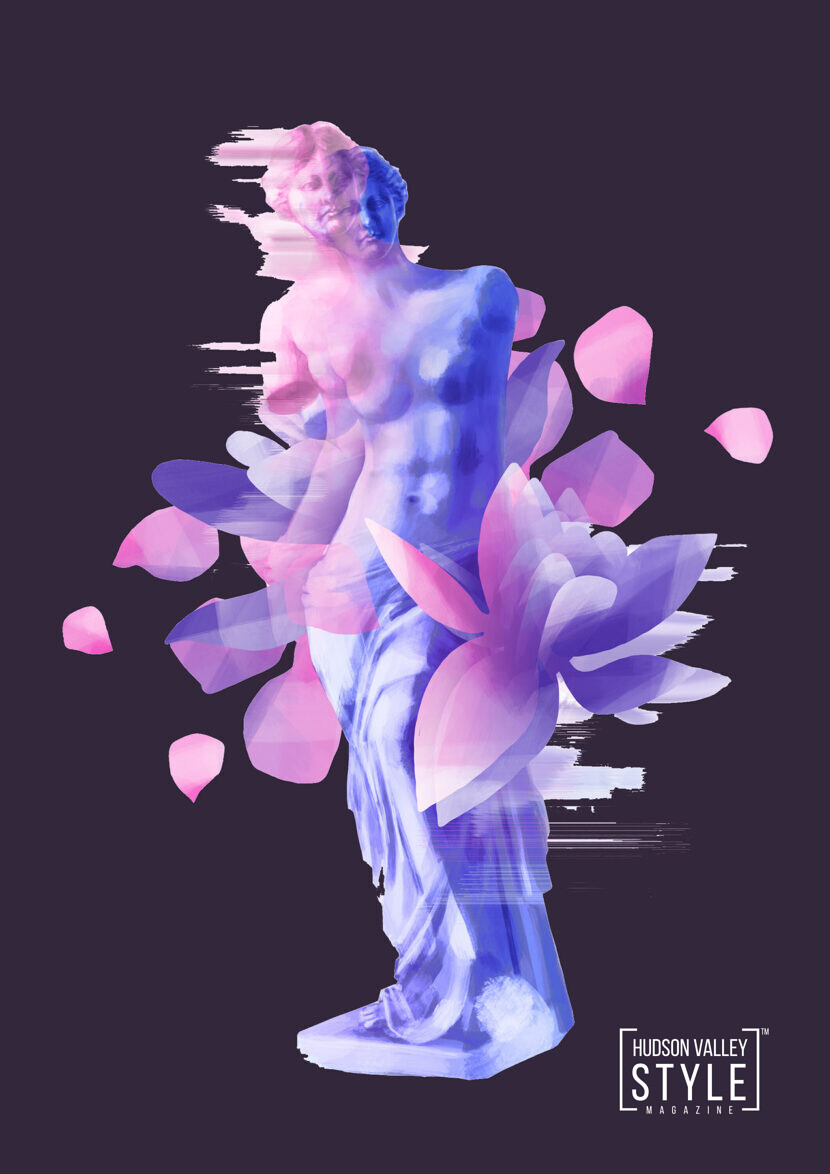 Who is Venus? She is a symbol that holds great power, from ancient antiquity to the postmodern world. Reigning as the goddess of love in Roman mythology, Venus also represents sex, beauty, fertility, along with victory and even prostitution.  Perhaps the most famous image of Venus that we are all familiar with is one depicted in Boticelli’s Birth of Venus, with the goddess gracefully emerging from the sea naked with locks flowing, on a clam shell. The image of this goddess of love and beauty has been celebrated and depicted in various forms over the centuries in literature, paintings, and […]