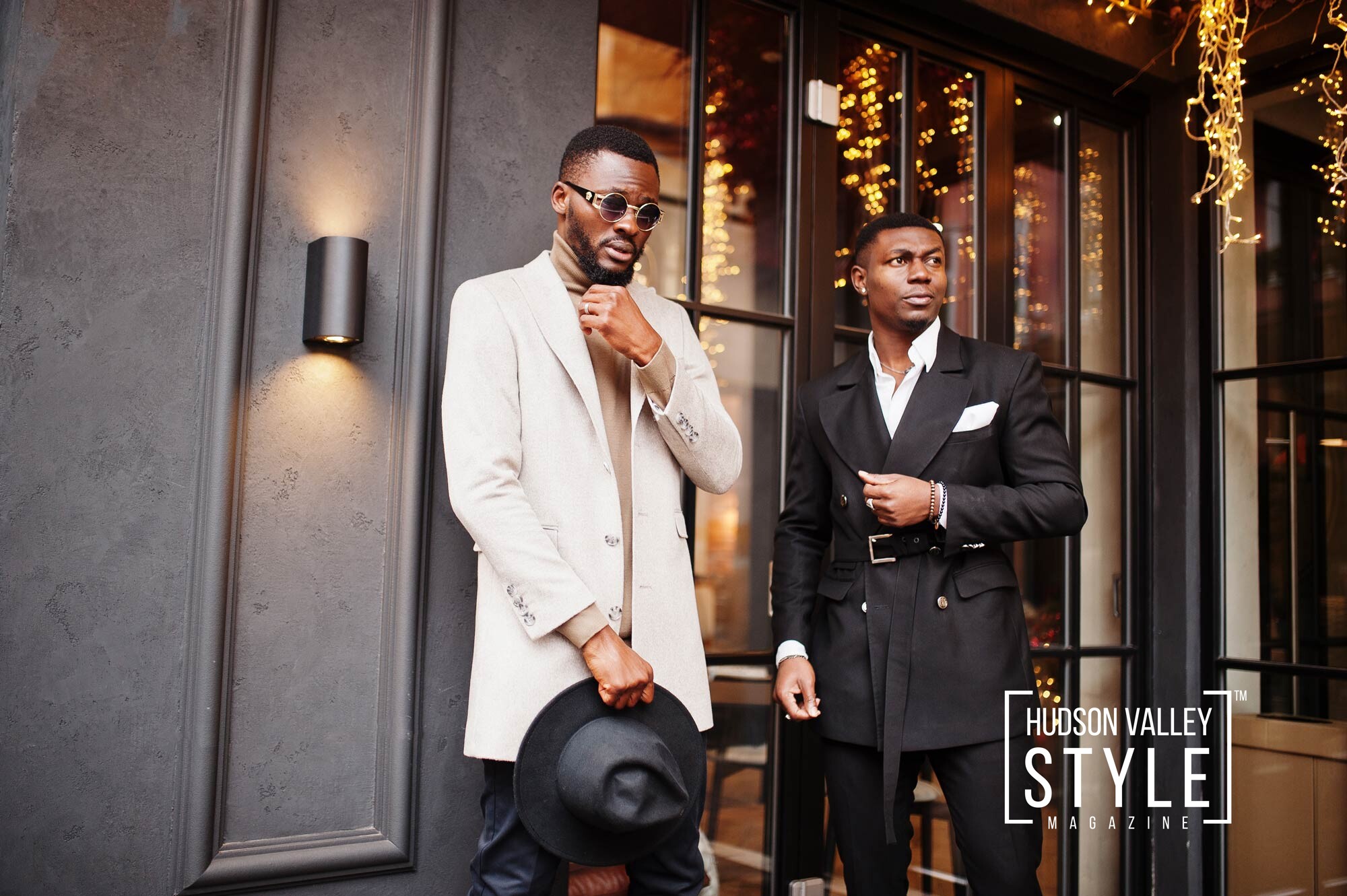 As early as 50,000 years ago, our ancestral Homo sapiens used whatever was in their surroundings to shield themselves from the harsh climate. Anthropologists have unearthed human fossils from the Arctic Circle and saw evidence of men’s clothing made of fur and animal skin. In retrospect, in regions where the temperature was much warmer, […]