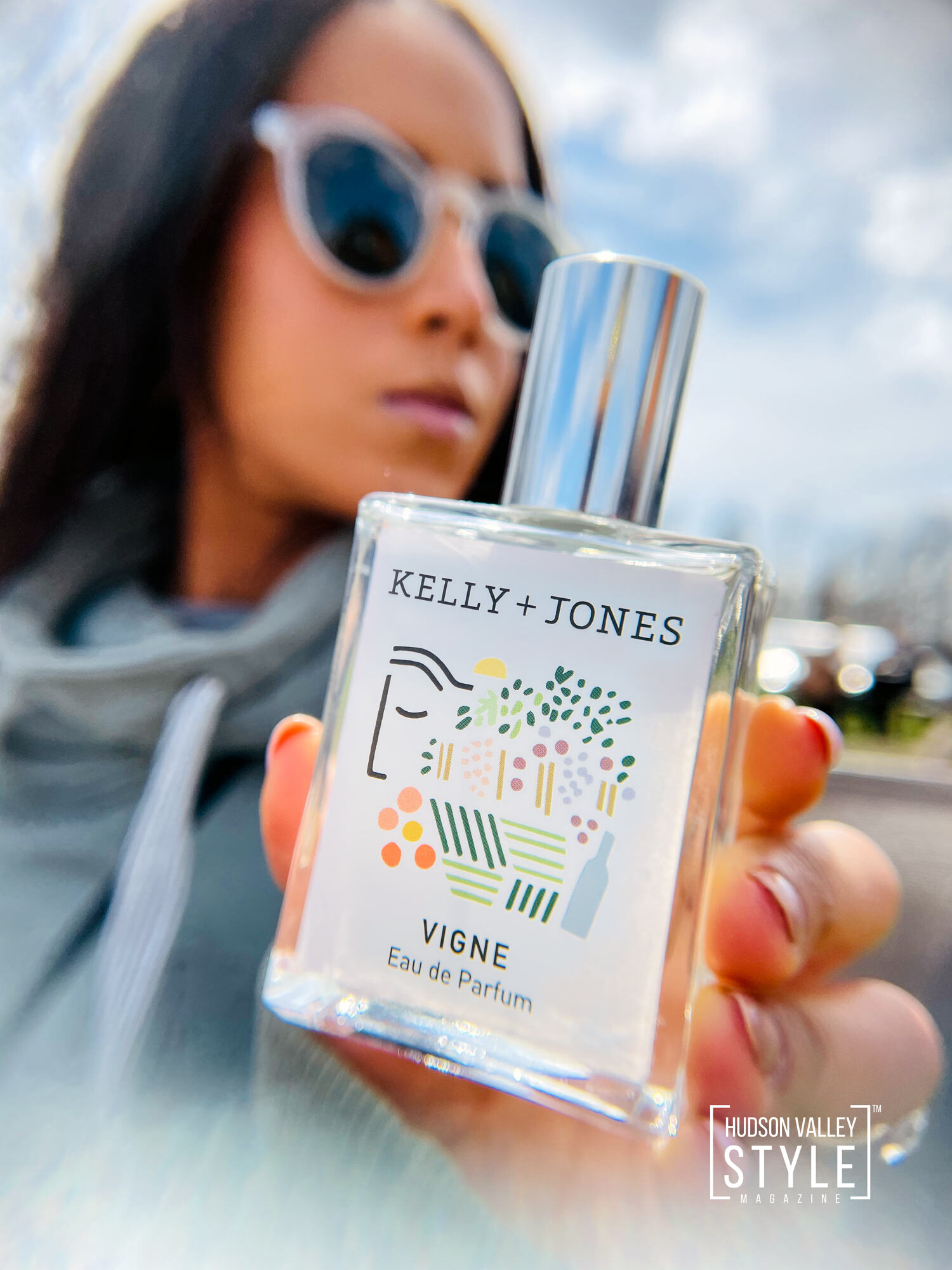 Perfumes are one commodity that most people cannot leave home without. Perfumes make people smell nicer and refreshed. If you smell nice, you are automatically considered hygienically clean and attractive. If you’ve noticed, most people have a different type of scent and have a preference for the type of perfume they buy. 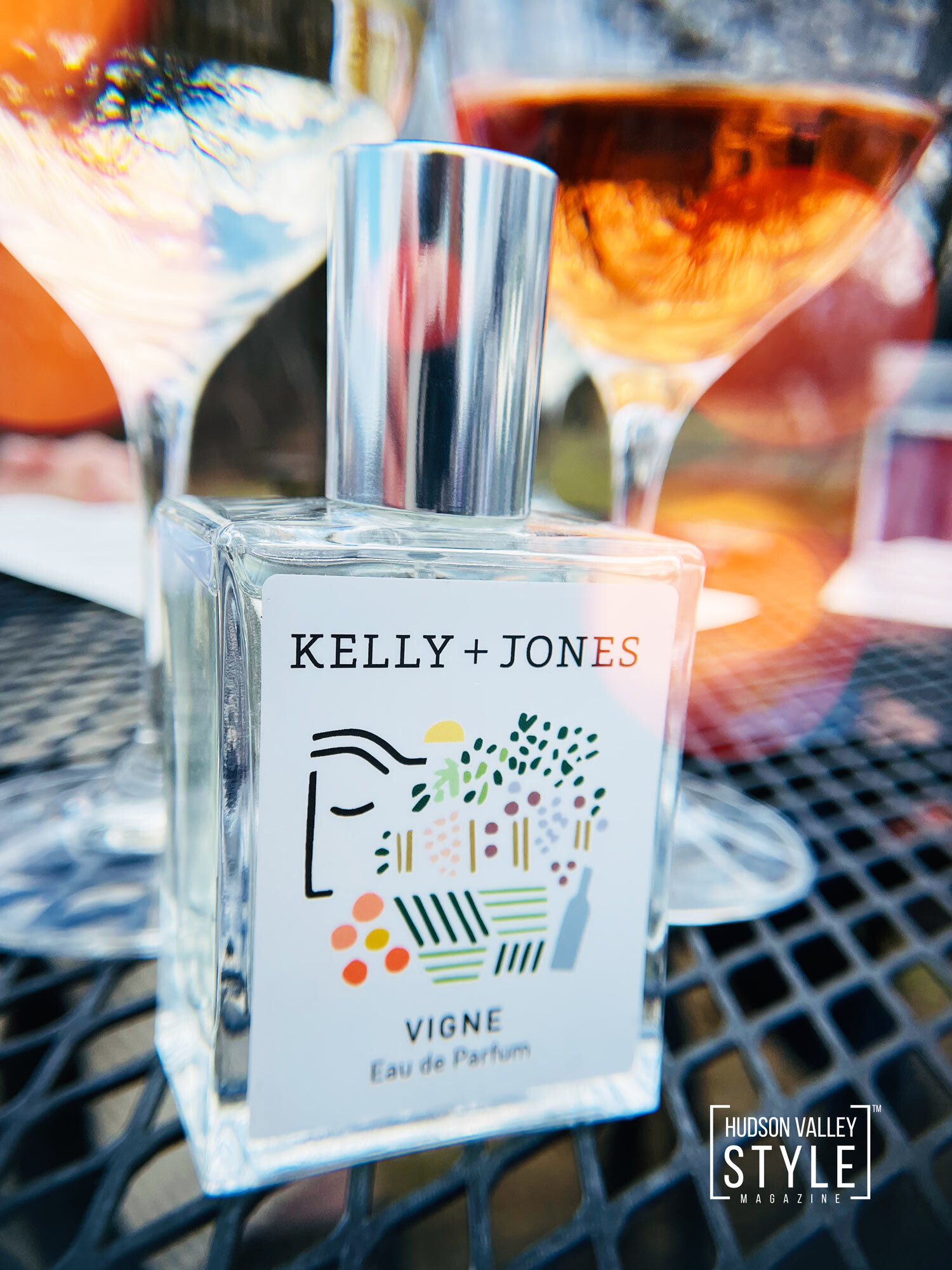 Celebrities have a preference for the type of perfume they wear as well. However, one trend that people have been noticing for quite a long time now is that instead of sticking to a preferred scent, they make their own signature scent. What used to be known as incensed based scents thus the word per fume or otherwise known as through smoke, perfumes are now named after famous celebrities.

If you’ve only noticed these up and coming perfumes, you are already a decade late. The first perfume named after a celebrity ever to hit the stands and actually boomed was the perfume White Diamonds by Elizabeth Taylor. This move signified what would soon be a lucrative endorsement and investment for both celebrities and perfume manufacturers alike.

Previously, celebrities were limited to endorsing perfumes for it to become more established and well-known. Now, however, celebrities have been working together with specialists to make their signature scent, one that can be named after them. After Elizabeth Taylor’s successful attempt at the industry, many more celebrities followed such as Cher and Michael Jackson.

This article will touch on the emerging perfumes and which celebrity is linked to it. In this article, you will also get to know the scents these perfumes have and which might just suit you. You never know, there might be a celebrity out there who shares the same preferences as you.

First off are the female celebrities and their perfumes. Among the female celebrities that have ventured into the perfume industry recently is Jennifer Lopez. She followed Dame Elizabeth Taylor’s success. Her perfume, Glow by J.Lo, was the one which paved the way for all other perfumes released under her name. After Glow, Jennifer Lopez released other perfumes Still, Miami Glow, Love at First Glow, Live and Live Luxe, and Glow After Dark. Aside from Jennifer Lopez, Celine Dion also shared the success of the perfume industry. Shania Twain, Naomi Campbell and many more also ventured into the perfume business.

Celebrities who recently joined the perfume industry include Britney Spears, Donald Trump, Beyonce Knowles, Jessica Simpson, and Paris Hilton. Britney Spears, the pop princess who suddenly lost the crowd due to her unexpected incidents, has risen to the top once again with her clean comeback. Together with her return are the fans that still supported her. This was a great start for a star to once again live the glory of her name and what better way to do it than to make a perfume? Her perfume, Curious, has a characteristic floral scent of magnolia blended with a hint of Jasmine.

Donald Trump, though already a business mogul, rose to fame due to his very much appraised TV show, The Apprentice, and his active involvement in the World Wrestling Entertainment. Very much like him, his self-titled perfume Donald Trump, has a spicy and peppery scent well-suited for the male gender.

Beyonce Knowles, Jessica Simpson, and Paris Hilton also rose to fame recently and have caught on the perfume fever. Beyonce released a perfume called True Star, which is characterized by a clean, fresh and floral scent which works well for feminine girls on the go just like her. Jessica Simpson’s Taste perfume has a white chocolate and coconut cream scent which reflects her taste for food and her love for these items. Paris Hilton and her self-titled perfume has a signature frozen apple intertwined with Mimosa Blossoms speaks very vividly of a girl who always wants to be in the limelight.

Perfumes are not only limited to women as you have seen with Donald Trump. There are also many more male celebrities who have chosen to have a signature perfume. Among these male Hollywood stars are Antonio Banderas, Carlos Santana, David Beckham, Enrique Iglesias, Marylin Manson, and Michael Jordan. If vintage perfumes are more your style, there are also perfumes that exist along with stars who have established themselves in the early years. These stars include Elizabeth Taylor, Cher, and Marylin Monroe.

Celebrities do not only see the perfume industry as a means of making money, the industry itself sees celebrities as a saving grace to a falling campaign. The life of a perfume used to extend to as long as six to seven years because the interest of the people remained quite loyal to a single brand back in the days. However, the citizens now want what’s in and new. Having up and coming stars to endorse or make a signature scent is what the public wants. Well-established celebrities also make good business out of the endeavor because they already have a huge fan-base who is as loyal to a brand as they are to their favorite celebrity.

However, whatever the new rave in celebrity perfumes may be, it is important to keep in mind that when picking a scent, it should be one that is good on you and not just good on your favorite celebrity. Each human body may have different chemical reactions to certain perfumes and so the results may not be as consistent. You may stay loyal to your celebrity but also remember that the final say should be yours.

If you are looking for a new quality designer perfume, check out new line of wine and mezcal-inspired perfumes by Kelly and Jones brand at kellyandjones.com and get 15% off on everything with our exclusive promo code HVSTYLE at the checkout.